Five men were arrested on Monday after handing themselves in at a police station over the “offensive” video, which showed a group putting the model building on a bonfire.

Three police officers carried evidence bags into a terraced property in London as the men remained in custody for questioning. 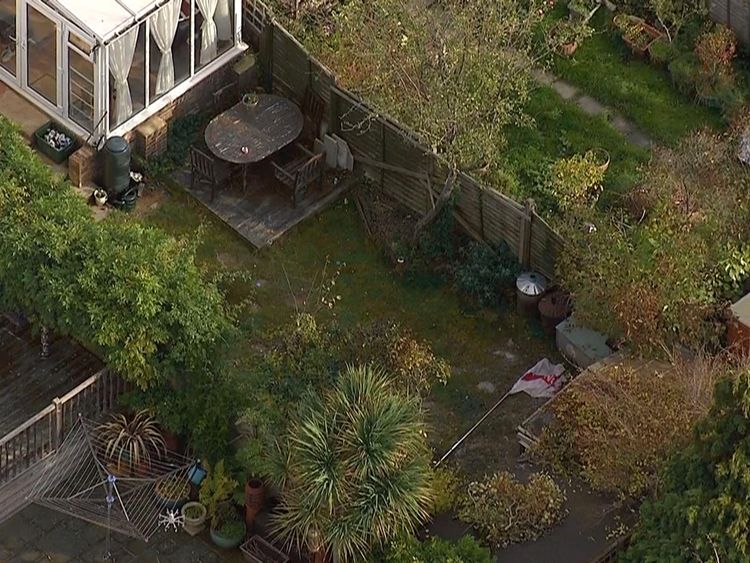 The video, in which the group can be heard laughing as the fire takes hold of the model, emerged on Monday and was met with a public outcry.

It showed a large flammable model marked “Grenfell Tower”, complete with paper figures of people at their windows, before it was set on fire.

As the fire climbs up the model building, one of the people question whether they should have put the tower on upside down, because the fire started on the 10th floor. One person shouts “jump out the window” while another offers the original fire brigade advice before the scale of the tragedy was understood, saying “stay in your flats”.

Another voice can be heard saying “that’s what happens when they don’t pay their rent”.

On Tuesday, Sir Martin Moore-Bick addressed the “offensive” video as he opened another day at the Grenfell inquiry. He said: “It must be shocking and distressing to all those involved… whatever form their involvement took, whether as bereaved, survivors or indeed members of the wider community.

“I am very pleased to hear that the authorities are taking the matter very seriously and that an investigation is underway.”

Theresa May was one of those who criticised the actions in the video, calling them “utterly unacceptable”.

Sajid Javid said the survivors of the tragedy deserved to be treated with the “utmost respect”. 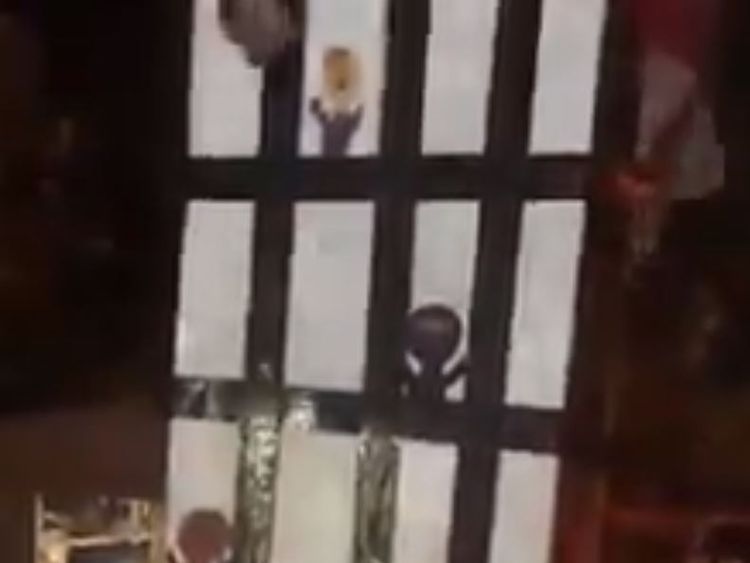 Khadijah Mamudu, whose mother and younger brother escaped the fire, said: “Their actions upset so many people around the world and they need to think long and hard.

“When one is ignorant of the world and people that are around them they do the most stupid and vile things.”

The fire at the west London tower block killed 72 people.

Scotland Yard said its Grenfell Tower investigation team was “taking this matter very seriously”, adding: “Any offences that have been committed will be fully investigated.”