Home » Europe » George, Charlotte and Louis ‘may get opportunity’ to see Harry outdoors before US return

Prince Harry: Expert on whether he will ‘stay’ after funeral

Harry returned to the UK for the first time in more than a year this week so that he could quarantine before attending Prince Philip’s funeral on Saturday. The Duke of Sussex is reportedly quarantining in his UK property, Frogmore Cottage, which is just a stone’s throw away from the Queen’s current residence Windsor Castle. Although he travelled from overseas and arrived back in Britain on Sunday, he will be permitted to attend the funeral on “compassionate grounds” after five days of isolation — as long as his PCR test comes back negative for Covid.

His heavily pregnant wife, Meghan Markle, has not joined him because her doctor advised her against travelling.

Harry is set to come face-to-face with his brother, Prince William, and sister-in-law Kate, Duchess of Cambridge, during Saturday’s emotional service — with many hoping the siblings keep their ongoing feud under control during the mournful occasion.

However, the Duke of Sussex’s niece Princess Charlotte and two nephews, Princes George and Louis, were not included in the guestlist for the Covid-secure funeral.

The Telegraph’s Camilla Tominey claimed: “It is thought the Cambridge children will return to Kensington Palace [from Norfolk] with their parents to prepare for the start of the summer term on Tuesday. 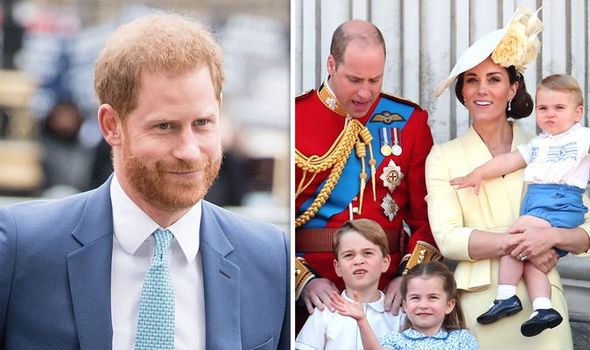 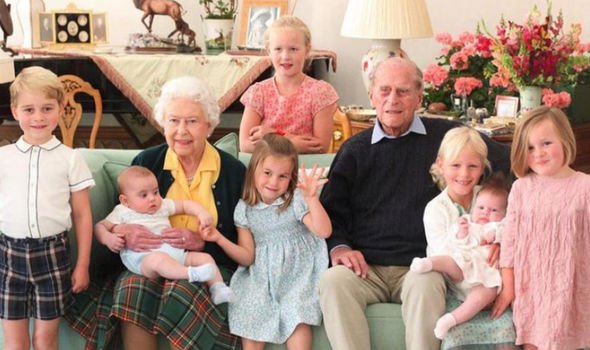 “This would potentially give them the opportunity to see ‘Uncle Harry’ outdoors before he returns to the US.”

Harry’s spokesman declined to discuss what the Duke’s plans were after the funeral, but said that he would continue to follow the Government’s current restrictions while in the UK.

The Duke of Sussex has often spoken about his love for seven-year-old George, five-year-old Charlotte and two-year-old Louis, and reportedly sent them Christmas gifts last year despite the deepening rift with the children’s parents.

He once described them as “the most amazing things ever”, but it is not entirely clear if he will try to see them in person. 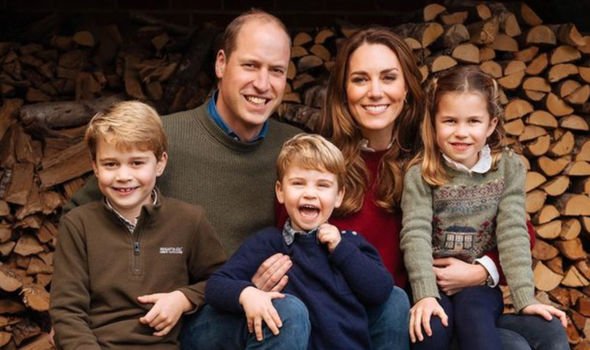 Other reports have suggested that Harry plans to “rush home” after the funeral, to see his wife and 23-month-old son Archie back in California.

Royal author Ingrid Seward claimed: “I think Harry will very much want to get back to Meghan as soon as the funeral is over.

“He will probably return to California maybe the next day or maybe later on Saturday.”

Royal commentator Victoria Murphy also told the Royally Obsessed podcast that there has been speculation over whether Harry would even legally be allowed to join the family for any gatherings after the official funeral.

She explained: “Gatherings of that size [30 guests] are not allowed other than for a funeral. 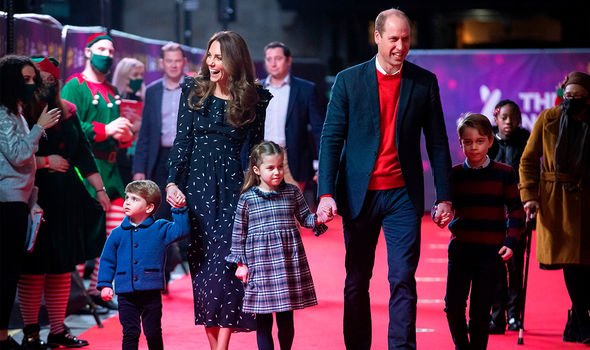 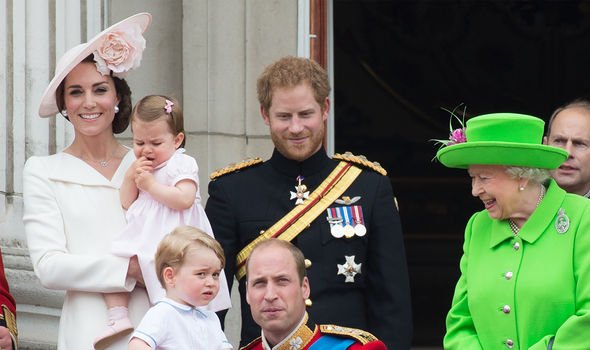 “I think even outside you’re still limited to two households and six people, unless it’s for specific things.”

This means Harry would not be able to attend a wake for Philip — especially as such an event is supposed to be limited to 15 people.

Ms Murphy continued: “Also you have this situation with Harry where he is supposed to be quarantining other than when he’s at the funeral.

“He has flown over here and he is allowed to, on compassionate grounds, attend the funeral service.

“But he is supposed to be quarantining outside of that.

“So he shouldn’t be spending time with anyone.” 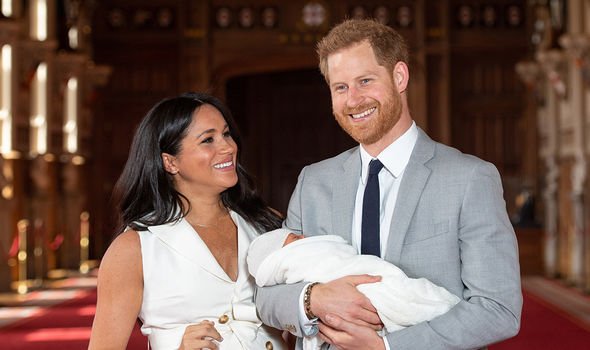 As the total quarantine period stretches to 10 days, according to the Government rules, Harry would have to remain in the UK until at least next week if he wanted to see his niece and nephews.

Yet, Harry’s reported concerns about being away from his wife at this stage of her pregnancy mean this is unlikely.

But, he is thought to have seen Princess Eugenie and her husband Jack Brooksbank since landing back in the UK.

He loaned Frogmore Cottage to the couple permanently last year and so it is thought that he is staying with them in the run-up to the funeral.

Royal pundits suspect he may have met the couple’s newborn son, August, too.

Although it will be difficult to see the Royal Family away from the funeral, Harry is said to have reached out to his father Prince Charles, William, Eugenie and his other cousin Princess Beatrice to “park” any disputes while they pay their respects to Philip this weekend.

Others believe he is “desperate” to see the Queen after her tragic loss last week.