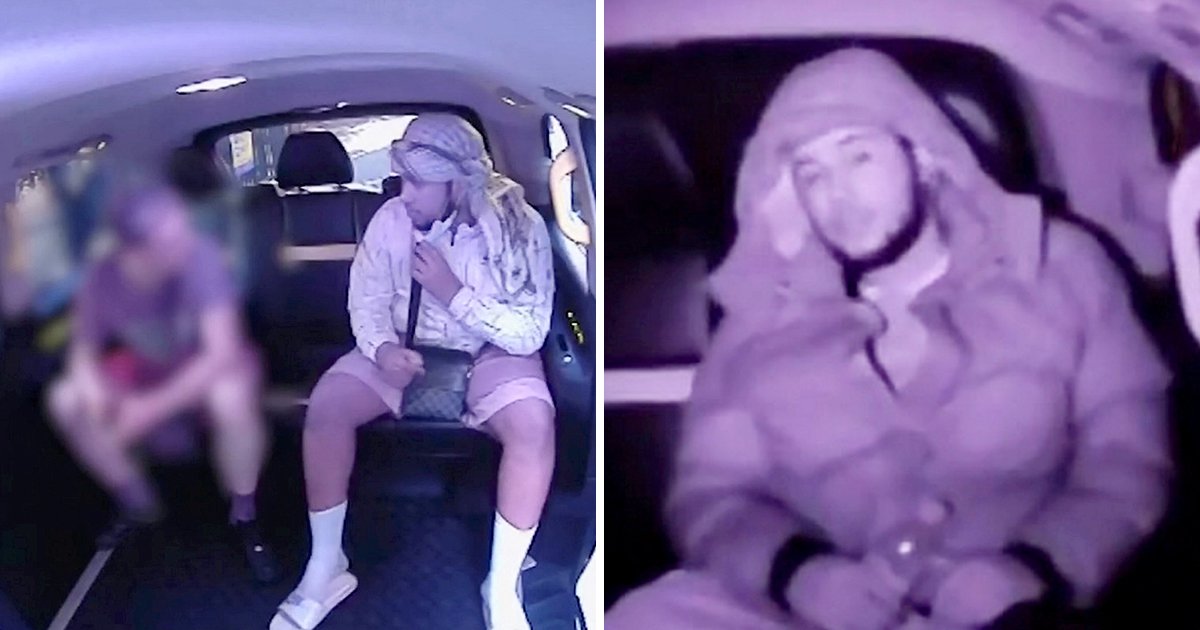 A drugs gang was busted when a taxi driver paid to transport drugs and dealers accidentally recorded himself boasting about their crimes on his dashcam.

Shahid Iqbal, 41, told gangster Mohammed Haely: ‘I’ll be honest with you bro. Like I say innit, whatever goes on between me and you stays between you and me, brother. Nobody needs to know about nothing, ya get me.’

And he told a youngster being used by the county lines gang: ‘You’ll get used to this one bro. You’ll make some money. What I tell you innit, you be good with this guy, yeah. He’ll look after you bro.’

Iqbal also threatened young runners, warning them they wouldbe beaten if they cost the gang money by not arriving promptly to collect the drugs.

County lines gangs exploit children and young people in suburban areas to store drugs and money for them.

Iqbal was part of a gang that moved a kilo of crack cocaine and heroin into Derby in March and July last year, and sent 8,439 texts out to potential customers to advertise the Marlow Line.

They used addicts’ houses as a base where they bullied vulnerable young people into selling the drugs for them. 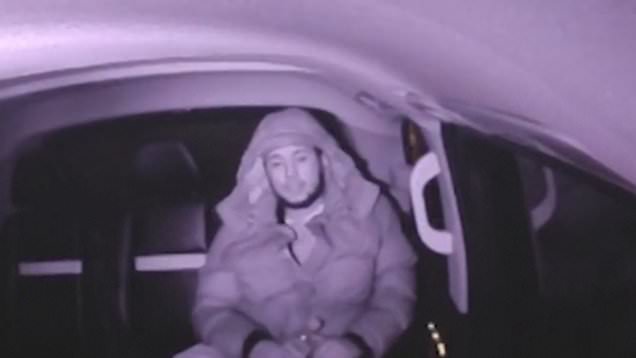 But when police worked out Iqbal’s taxi was being used he was arrested and they found the huge haul of video and sound recordings. Ten members of the gang have been jailed after pleading guilty at Derby crown court.

Haely, 22, of Wokingham, Berkshire, got six years and nine months, while Iqbal, of Nottingham, got four years.