Galileo was built to rival America’s GPS system, boasting a Public Regulated Service (PRS) to be used by government agencies, armed forces and emergency services when it launches in 2026. The EU claimed its most crucial feature – PRS – would only be accessible for bloc members when the first satellite is sent space-bound, despite the UK providing the “brains and heart” of it. But that tough stance could soon dwindle, according to Mr Morris.

He told Express.co.uk exclusively: “OneWeb is Europe’s LEO. All the more so with the £550million investment from Eutelsat of France.

“OneWeb has 182 satellites already, has the spectrum and orbital slots EU doesn’t and comprises leading European aerospace – Ariane and Airbus – in its technology.

“The UK can work through ESA to provide an immediate and complementary pathway to Europe for global capacity.

“The EU can readmit the UK to full Galileo membership and its resilience can be enhanced on OneWeb generation 2 satellites.” 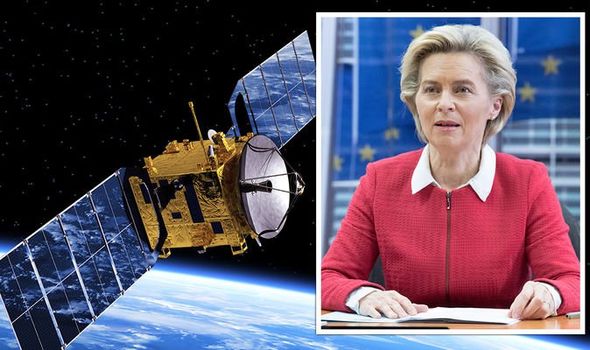 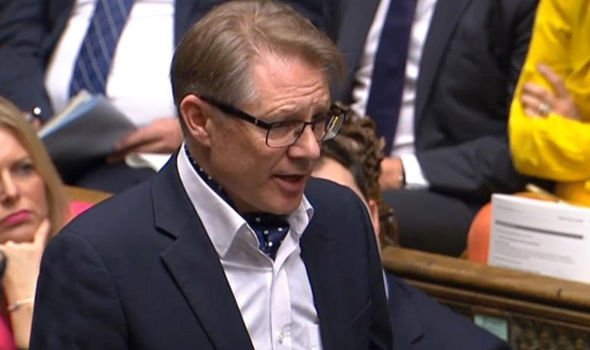 On April 27, Paris-based Eutelsat announced that it had purchased a 24 percent share in OneWeb, the London-based LEO satellite venture that the UK Government acquired from bankruptcy.

OneWeb’s satellites are made by Airbus, which “makes sense for Eutelsat,” but future models could be “re-engineered to add a geolocation function to give the UK military the services it is being denied from Europe’s Galileo project”.

Some in Brussels were said to have been bemused, but Mr Morris stated that the EU and the UK “are natural partners in future space for commercial, defence and joint security” and OneWeb has “welcomed” the possibility of that integration.

A spokesman told Express.co.uk: “OneWeb is currently the European LEO in the same way that SpaceX is the American LEO. OneWeb would welcome working closely with the EU.”

However, the company said “no formal conversations” have taken place yet and the Government insisted it will have the “final say”. 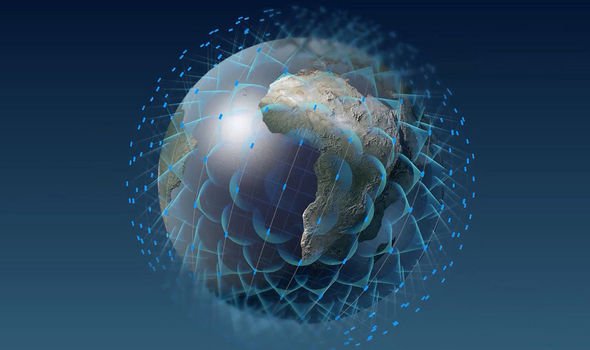 A spokeswoman at the Department for Business, Energy and Industrial Strategy, said: “OneWeb’s fleet of satellites will provide services to people around the world. The UK Government has a final say over future access to OneWeb technology by other countries on national security grounds.

“The Government’s decision to invest in OneWeb is vindicated by Eutelsat’s investment, which puts the company on a strong commercial footing and the UK at the forefront of the latest developments in low Earth orbit technology.”

But while ESA has stated to Express.co.uk it is ready to work with the UK to “provide an immediate and complementary pathway to Europe for a global capacity,” the European Commission could not confirm its intentions to collaborate.

They said: “The Commission is working on launching a European secure connectivity project to ensure Europe’s strategic autonomy and resilience in broadband access and secure communication.

“Regarding the EU-UK collaboration, following intensive negotiations, on December 24, the Commission reached an agreement with the UK on the terms of its future cooperation with the European Union. 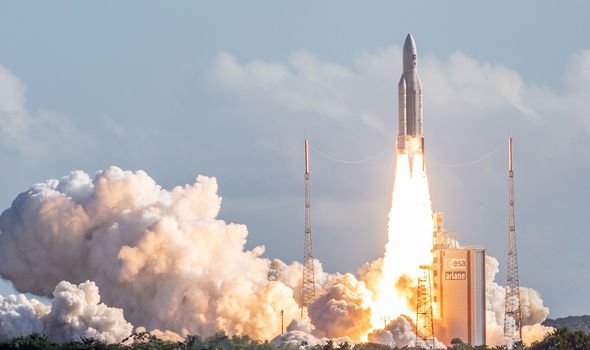 “The agreement provisionally applies as of January 1, 2021. The Agreement foresees the UK’s continued participation in a number of flagship EU programmes for the period 2021-2027.

“Concerning Galileo, the terms and conditions for UK’s participation in Galileo remain those defined in the 2019 Political Declaration framing the future EU-UK relationship.”

Meanwhile, the EU is said to have “made progress” on creating its own constellation to rival OneWeb.

The Commission launched an initiative in December to study the feasibility of a European-owned space-based communications system, which is said to be “weeks away” from concluding.

A European programme would aim to secure connectivity for citizens, commercial enterprises and public institutions, focusing on covering rural regions and areas without adequate communications services.

It will look to complement networks that European satellite operators are already providing in geostationary (GEO) and medium Earth orbits (MEO). 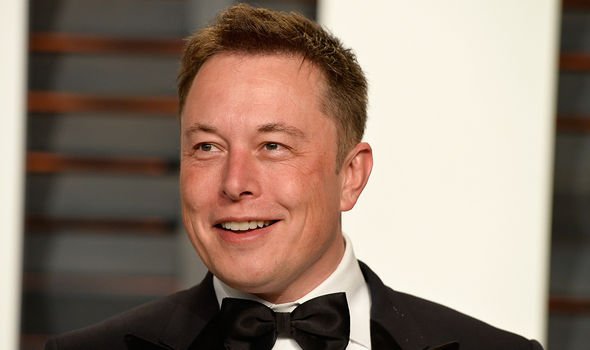 But OneWeb is already a third of the way through deploying around 650 LEO broadband satellites and SpaceX’s LEO constellation Starlink is even further ahead with more than 1,600 satellites estimated to be in orbit.

Technology expert Simon Baker noted: “No region has more to lose from the rise of Elon Musk in space than Europe. Its Arianespace is one of the launch providers which has lost out to SpaceX.

“Currently, Europe is a global leader in satellite operation, as home to the headquarters of three of the major players: Eutelsat, SES and Inmarsat.

“The European geostationary operators, with big investments in capacity in orbit that they can now do nothing to change, are looking vulnerable, and need to respond.”

Mr Baker believes the EU could be pushed to rethink its strategy. 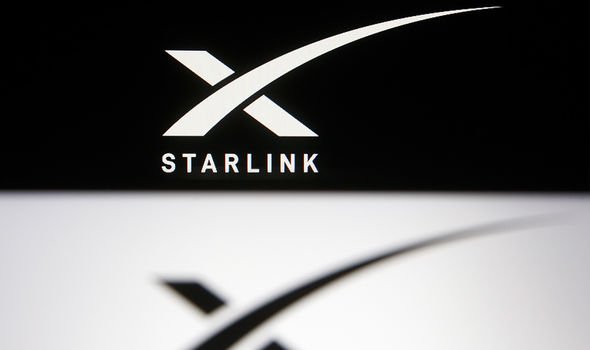 He added: “Before Eutelsat’s deal, the European Commission’s reaction to Starlink had been to suggest some sort of state-backed mega-initiative for Europe to launch a mainly LEO constellation as a rival.

“The heavily state-funded European space industry has a much better track record in technical competence than it does in cost-efficient manufacture and rapid commercialisation. Such a project could take years to materialise.

“While OneWeb may not fit the bill completely, it has a claim to represent European interests, and at least it is not far off operational.

“It looks as if Starlink will receive permission to operate in at least some European countries, among them it has been reported the UK and Germany, but being part of subsidised national rural broadband programmes is another question.

“In the space and telecoms business, government money usually goes to local players. Out of their home market, US entrepreneurs can expect to find the going harder.”