Jean-Yves Le Drian, the country’s foreign affairs minister, said the government would not rule out using “slightly stricter” measures to avoid the Indian variant entering the country. Although no decision has been formally made, Mr Le Drian said the country would be classified as medium risk, similar to that of an amber listed country using the UK’s traffic light system.

Speaking on Sunday to French radio station, RTL, Mr Le Drian said: “We worry about the Indian variant and we remain on high alert regarding that matter, in cooperation with British authorities.”

The comment follows Germany’s decision to completely close its borders to British tourists over fears of spreading the more contagious variant.

Germany’s health ministry declared the UK as an “area of variant concern”.

From midnight on Sunday May 23, only German citizens and residents will be able to enter the country after a 14 day quarantine, even if they have tested negative. 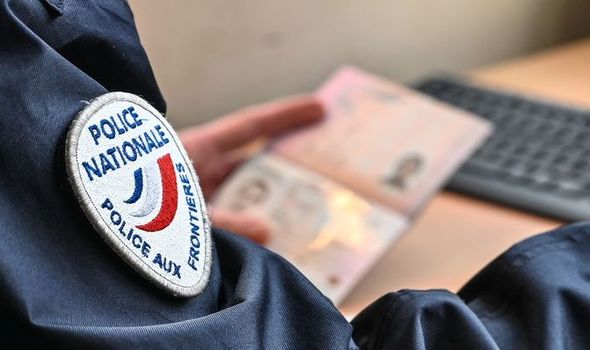 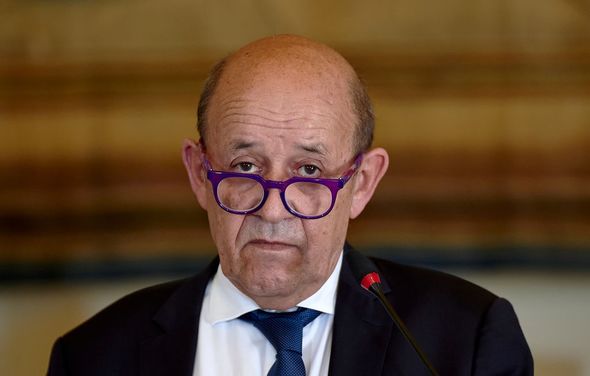 According to data up to May 19, the UK has recorded around 3,800 cases of the Indian variant as localised hotspots have erupted in Bolton, Bedford and Blackburn.

Reports suggest that there are very few cases of the Indian variant in France but health officials still urge caution.

France has recorded around 38 new outbreaks in the last week but there has been no indication to suggest a link to the Indian variant.

The French public health agency has said there is “no evidence of significant community spread.” 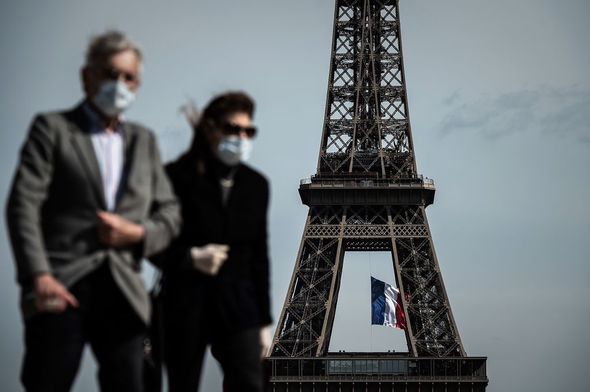 Meanwhile, UK vaccine experts have suggested that although the Indian variant could be up to 50 per cent more transmissible than the original strain, they are confident of vaccine efficiency.

A recent study of the Pfizer and AstraZeneca vaccines proved the jabs were highly effective against the strain.

Health Secretary, Matt Hancock said the findings made him “increasingly confident” that the UK will be able to reopen fully as intended on June 21.

Speaking to The Telegraph, Catherine Hill, an epidemiologist at Gustave Roussy Hospital in Paris, suggested that closing the French border will have “no effect whatsoever” as people will “find a way” to visit friends and relatives. 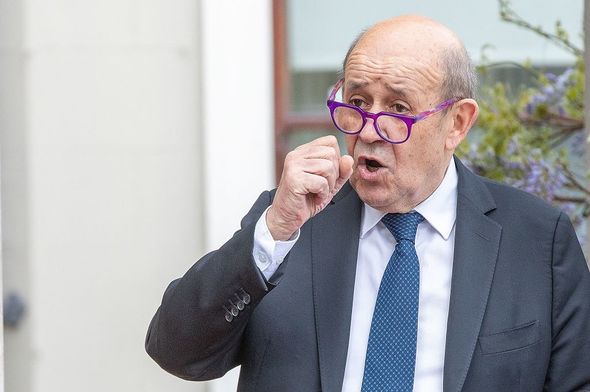 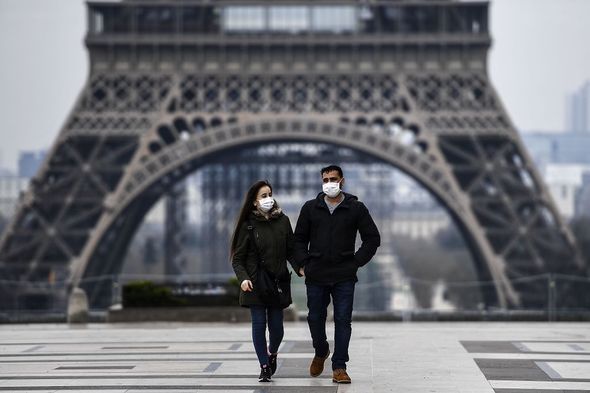 However, she added the Indian variant was “no cause for serious alarm.”