The Fishmongers’ Hall terrorist constructed a “very realistic” suicide belt using a weightlifting belt, battery charger and components from an Xbox games console, the inquest into his shooting has heard.

Usman Khan had stabbed Jack Merritt, 25, and Saskia Jones, 23, workers on a Cambridge University prisoner rehabilitation project at an event in the hall, before forcing his way out on to London Bridge in November 2019.

He was wearing a fake suicide belt and told former inmates and members of the public who challenged him he was waiting for the police.

Khan was intercepted on the bridge by City of London firearms officers, one of whom could be heard screaming, “he’s got a bomb, he’s got a bomb”, before shooting him twice.

Eight minutes later after Khan sat up, a further five officers fired another 18 rounds, killing him. 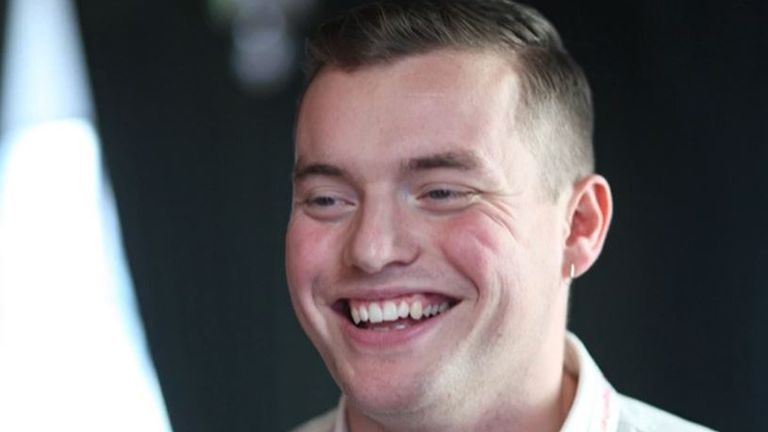 The inquest into Khan’s shooting heard from a bomb disposal officer with 25 years’ experience, who had served with the army in Northern Ireland, Afghanistan, and Iraq, who said he could not tell the belt was fake without closely examining it.

The police national bomb data centre, based at the Metropolitan Police SO15 Counter-Terrorism Command, reconstructed the device, which was shown to the jury.

The centre’s report said the suspect device was an “elaborate hoax with what appears to be some effort made to manufacture a reasonable facsimile of a suicide belt.” 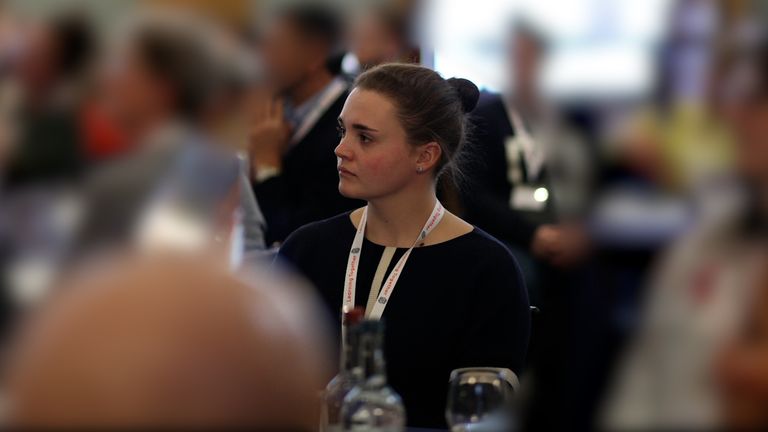 The report went on: “Of note are stick-like items presumably designed to replicate main charge explosive, which are interconnected with green, white, red and black plastic-coated wires.

“Various items had been added including an electronic circuit board and an item with the appearance of a battery pack.”

The inquest heard officers searching Khan’s flat in Stafford recovered numerous items that suggested the hoax device was constructed there.

Bandages had been wrapped in clingfilm and tape to appear to be the white explosive charge. 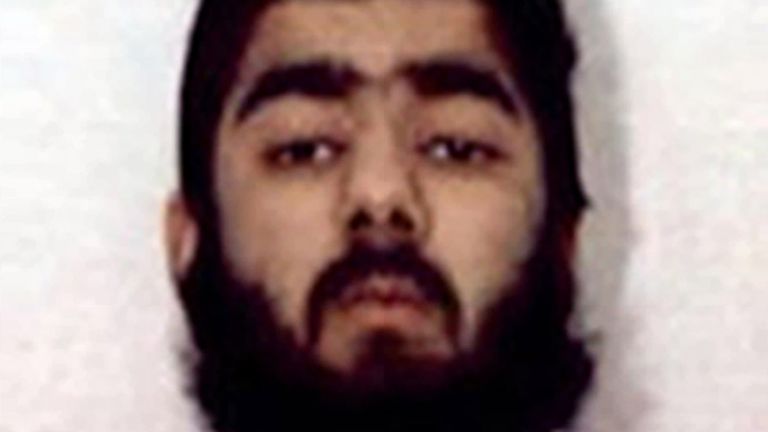 The items were taped to a FormFit weightlifting belt, that was available from TK Maxx at the time.

Matthew Middleditch, head of unit for Scotland Yard’s SO15 explosive ordnance disposal unit, told the inquest that in his experience it looked “very realistic”.

Jonathan Hough QC, for the coroner, asked if Mr Middleditch would expect a police officer to recognise the device as a hoax by “close inspection or from a distance”.

He replied: “With the experience I had, I wouldn’t be able to recognise that as a hoax without carrying out specific actions on it as an explosives ordnance disposal officer.

“I would think I was looking at a real person-borne improvised explosives device.”

They dragged off members of the public who had pinned him to the ground, and one of them shot him twice.

The inquest was shown messages on the computer aided dispatch system, starting at 2.04pm that said “shots fired” and added: “Male has IED strapped to body, he is on the floor moving.”

A Metropolitan Police inspector in the special operations control room in Lambeth, referred to only as TC82, took on the role of “Metro Alpha.”

He asked over radio: “Right the IED … strapped to the body is that viable? Can you make that assessment?”

The firearms officer replied: “We can see wires and honestly I thought I could see it looks like a viable device but I’m no expert.”

Another officer in the control room, codenamed WA30, re-emphasised it was “containment call out from cover while he’s on the floor” meaning the officers should withdraw to a safe distance to cover the suspect with their firearms.

“Can I advise Trojan [firearms] units as best as possible to direct public to leave the bridge.

“Just make it a sterile area and contain from cover,” TC82 added.

The tactical firearms commanders in the control room had not actually been firearms officers themselves, so they had to consult a sergeant, referred to as S157 who was “tactical adviser.” 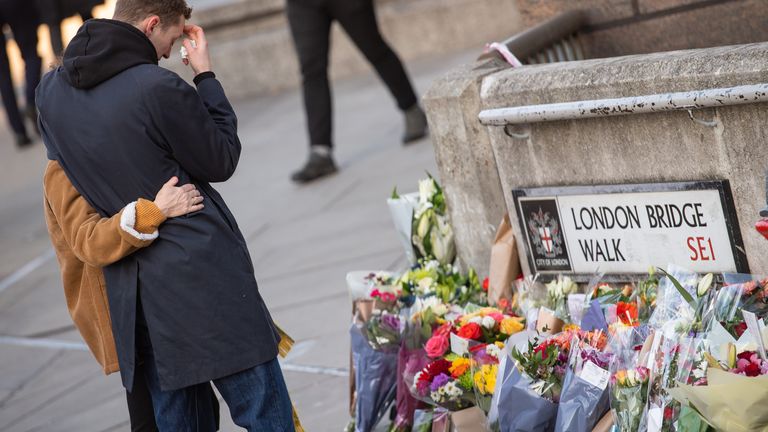 The officer had been involved in a table-top exercise related to a hypothetical terrorist attack that morning, the inquest heard.

“Based on the IED I advised containment from cover and to put in challenges from there,” he said.

“You want hard cover a suitable distance away, in this case 100m, and at the same time you are trying to maintain line of sight.”

However, the officers were only 50m away and members of the public were underneath the bridge, the inquest was told.

When helicopter images were beamed into the control room showing Khan was still moving and then sat up, S157 said his advice changed.

“I considered there would not be sufficient time, given a click of the fingers would be all that it would take for that device to go off,” he said.

He said the circumstances were right to authorise a “critical shot” designed to prevent a “serious and imminent threat to life.”

Mr Hough asked: “It is very likely to be lethal?”

“Immediate incapacitation is the aim,” the sergeant said.

“In my head was, ‘if we don’t act now, people might die’. It was almost a shiver-down-my-spine moment.

“We need to act, our only option was to act now, the working strategy was to save life. I would support authorisation of a critical shot, that is what we need to achieve.”

Eight minutes after the initial shots, Khan sat up and five officers fired a total of 18 more rounds at him.

The officers fired on Khan before the authorisation was given from the control room but S157 said the firearms officers were allowed to make that decision themselves and added: “I believe officers were making the same assessment on the ground.”