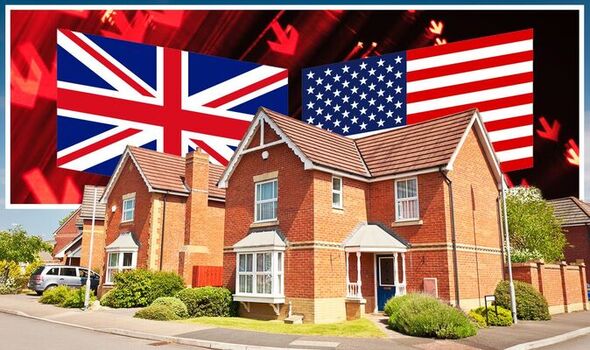 Property sales in the USA have taken a big fall, with affordability being at its worst level since 1985, and house price alling since June. Experts have predicted however, that Britain will be hit harder than the states.

Mortgage rates have hit a 20-year high of 7 per cent, much higher than in the UK.

Transactions in the UK are currently stable and price declines are still to show up in the official index.

Capital Economics, a research consultancy, has forecast an 8 per cent house price fall in America.

Meanwhile, in the UK a drop of 12 per cent could be recorded.

Property values across America fell by 0.5 per cent month-on-month in July, and by a further 1 per cent in August, according to the Case-Shiller index.

Capital Economics has explained house prices will start dropping on an annual basis from March next year.

It will keep falling for 15 consecutive months. The anticipated 8 per cent peak-to-trough fall will be the largest since the financial crisis.

Even in Florida, which in the year to June 2022 recorded the highest house price growth of any state in America, demand is dropping.

Prices soared by 27 per cent, largely driven by an influx of relocators from California, Chicago and New York – areas with higher taxes and stricter Covid policies.

At the current time, prices are flat year-on-year.

America’s housing downturn is ahead of the UK’s, where official data shows month-on-month house prices in September were still level.

Nationwide building society’s more timely index, which is based on mortgage approvals, showed that monthly falls began in October.

Even though mortgage rates are lower in Britain, the impact here will be greater.

American homes are the most unaffordable they have been since February 1985.

But separate analysis by DBRS Morningstar, a credit ratings agency, highlighted that repayments on a new mortgage in America today make up a smaller proportion of median household income than in the early 1980s.

In the UK, the measure is at its highest level in history since at least 1978.

Rehanna Sameja, of DBRS, said: “House prices in the UK have grown so much more than wages.” 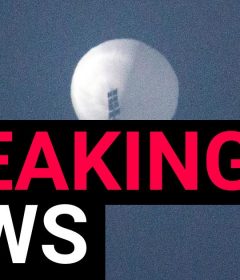