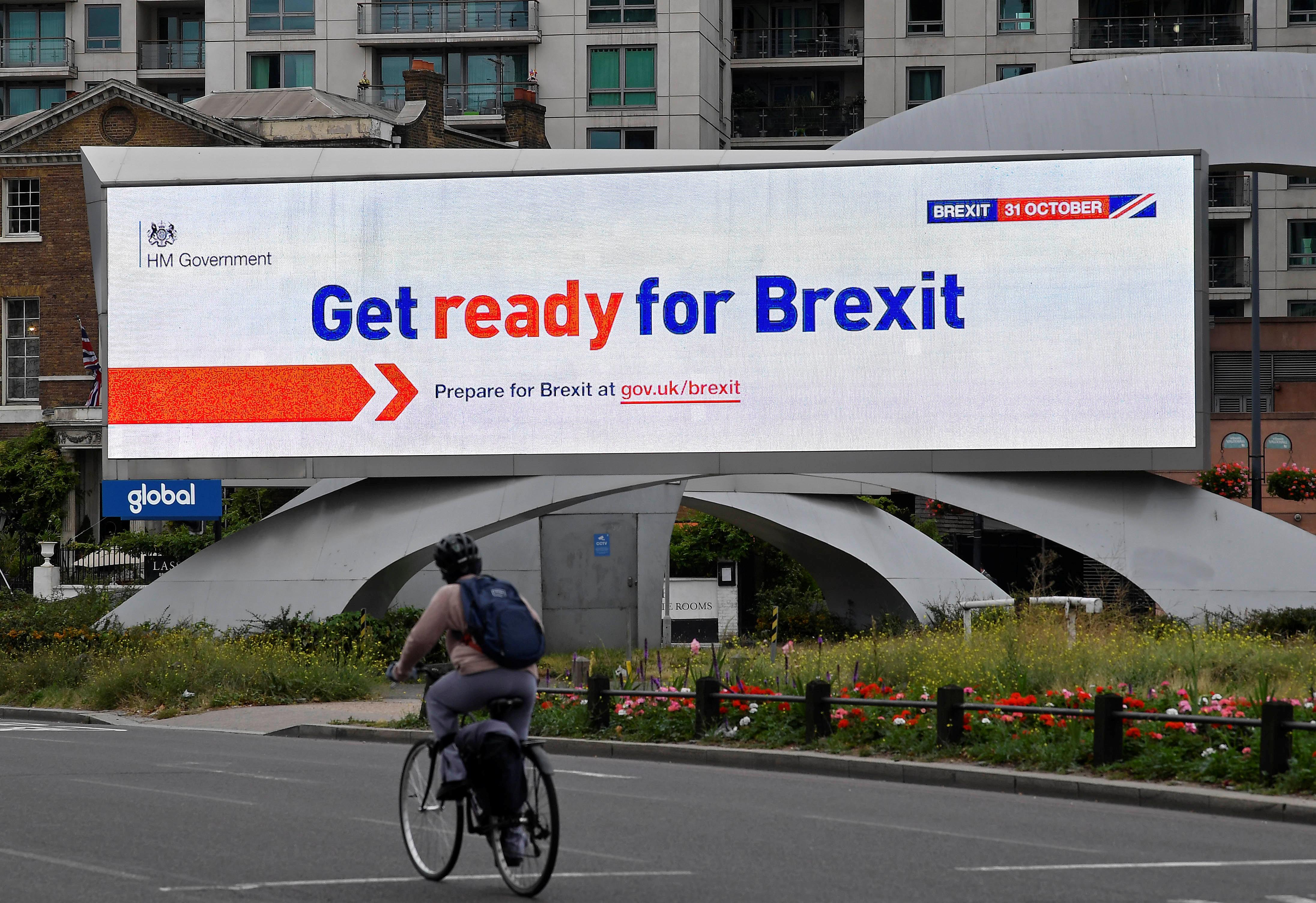 BRUSSELS (Reuters) – Britain’s exit from the European Union without a divorce agreement would be a disaster and must be ruled out, Europe’s biggest business organisation said on Monday, as EU officials warn this worst-case scenario is increasingly likely.

After twice postponing the date of leaving the EU, Britain is now set to exit on Oct. 31, but the country’s parliament and public are deeply divided over the terms of the divorce.

“No deal is a recipe for disaster and should be definitely ruled out. A disorderly, no deal exit of the UK would be extremely harmful for all sides. It would cause massive damage for citizens and businesses in the UK and on the continent alike,” BusinessEurope Director General Markus Beyrer said.

BusinessEurope is a lobby group that speaks for all sizes of enterprises in 34 European countries, including Britain.

“The negative consequences would not be limited to the exit date but would drag on, endangering the fruitful and positive future relationship we all aim for,” Beyrer said.

TV news last and firsts for BBC in Cardiff

Where are England’s 10 national parks?