England water shortage: Parts of country to RUN OUT of water – warning

MPs on the the Commons Public Accounts Committee released a damning report where they scolded the Government and regulators for “taking their eye of the ball” and warned the UK faces a water shortage. Shock figures show a fifth of the water currently used – more than three billion litres – is lost to leakage every day.

MPs said the figures, which have fallen from more than 4.5 billion in the early 1990s until the turn of the century, are “wholly unacceptable”.

The report said there had been “no progress” in reducing leakage over the past two decades, “very little” has been achieved in reducing demand and a “far too ponderous” approach has been taken to improving water infrastructure.

Committee chairwoman Meg Hillier said the nation could soon be faced with the prospect of not having clean, drinking water at their fingertips. 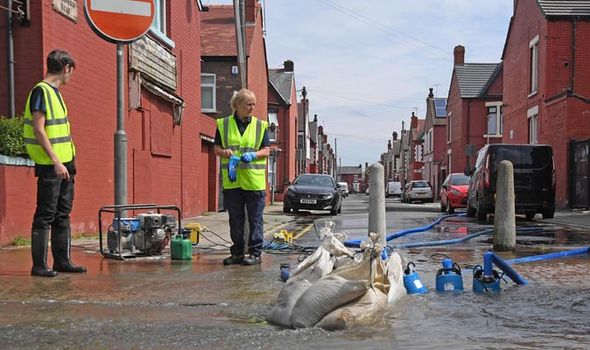 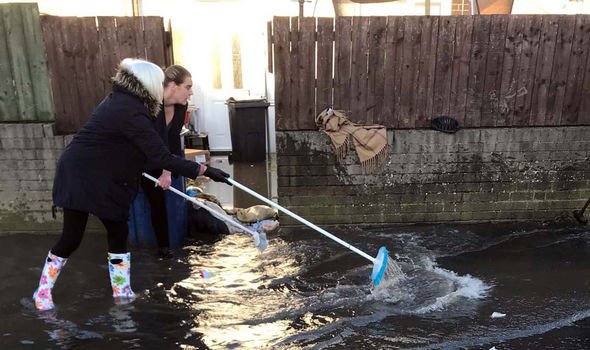 She said: “It is very hard to imagine, in this country, turning the tap and not having enough clean, drinkable water come out – but that is exactly what we now face.

“Continued inaction by the water industry means we continue to lose one fifth of our daily supply to leaks.

“Empty words on climate commitments and unfunded public information campaigns will get us where we’ve got the last 20 years – Nowhere.” 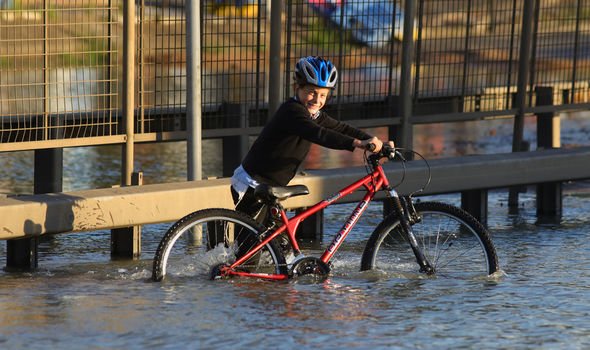 The committee was scathing in its assessment of the Department for Environment, Food and Rural Affairs (Defra), saying it had shown a “lack of leadership in getting to grips with these issues”.

MPs urged the department to “step up, make up for lost time and ensure all parties act with the urgency required”.

The report said: “There is a serious risk that some parts of the country will run out of water within the next 20 years.

DON’T MISS
High blood pressure: The trendy drink proven to lower your reading  [INSIGHT]
How to get rid of hiccups: The one drink that could stop your hiccups  [REVEALED]
Coronavirus update: A natural remedy may ‘help reduce early symptoms’ [INFO] 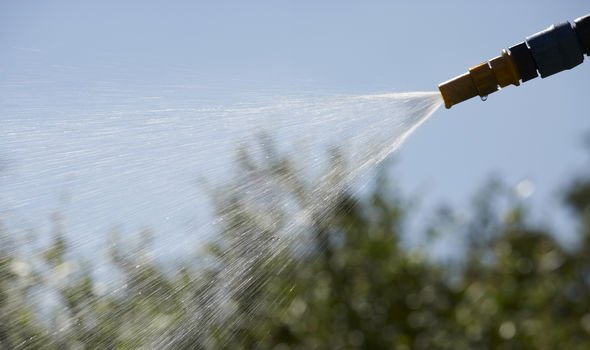 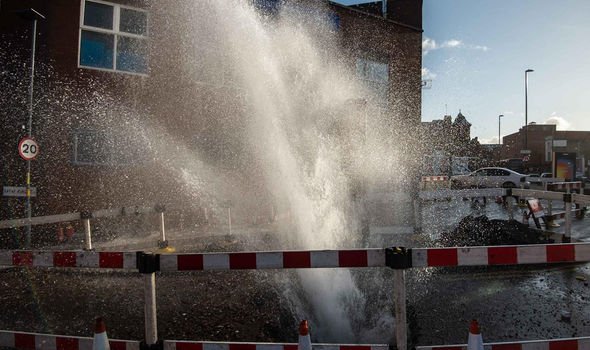 “More immediately, some areas are facing shortages during the COVID-19 pandemic.”

The report looked to work by the National Audit Office, which warned parts of the south and south-east of England will run out of water within the next 20 years unless concerted action is taken.

The MPs said that due to rising demand and falling supply of water, the Environment Agency now estimates England will need an extra 3.6 billion litres per day by 2050 to avoid shortages.

MPs said there has now been “over a decade of complacency and inaction”.

They said Defra has “belatedly” set targets to reduce leakage by a third by 2030 and half by 2050.

The committee called for annual league tables to be published by the end of the year showing water companies’ records in tackling leakage and reducing consumption.

The MPs also said the Government must be clear with water companies on how they should balance investment on improving infrastructure with keeping customers’ bills affordable.

A spokesman for trade body Water UK said: “We welcome the committee’s focus on an array of critical issues for our water supplies, and across many areas the industry is making significant progress, with leakage down 7 percent this year to the lowest level since records began.

“Tackling leakage is one of the industry’s top priorities and we’re committed to halving it by 2050.

“We’ve also been calling for regulations to save water in homes by introducing labels on washing machines and dishwashers to show how much water they use, and we’re now working with the campaign group Waterwise on a new national consumer campaign to promote water efficiency.”