England have won a World Cup semi-final. Let that sink in because it doesn’t happen too often.

For the first time since 1992, the men are in the Cricket World Cup final, the only occasion they have got there on home soil since 1979.

It was not just victory over Australia, but a total domination of their fiercest rivals. 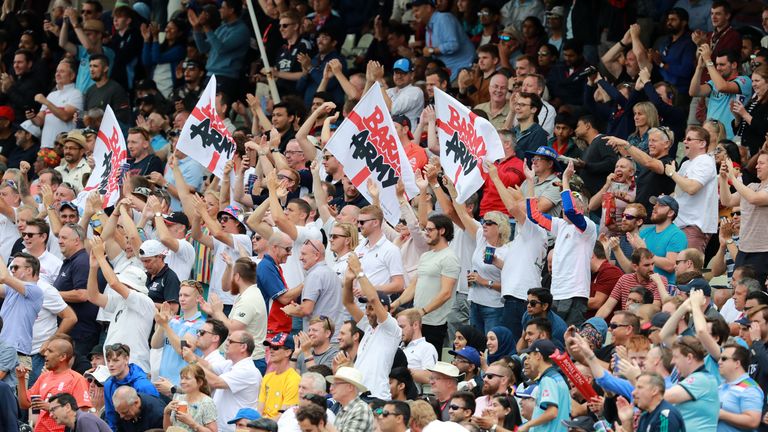 As the rain began to fall, with England’s players celebrating a win by eight wickets on the field behind him, one member of the Barmy Army at Edgbaston called it the best atmosphere he has ever experienced.

Another jokingly appealed for the final to be held at Edgbaston instead of Lord’s, where their winning record is less favourable.

If England play against New Zealand in Sunday’s final like they did today it just might be.

New Zealand were beaten finalists in Melbourne four years ago and produced an upset by beating India in the first semi-final, hoping to go one step further this time.

It would be ill-advised to underestimate any side captained by Kane Williamson, one of the world’s finest batsmen, but England go into the historic match as favourites by almost all accounts. 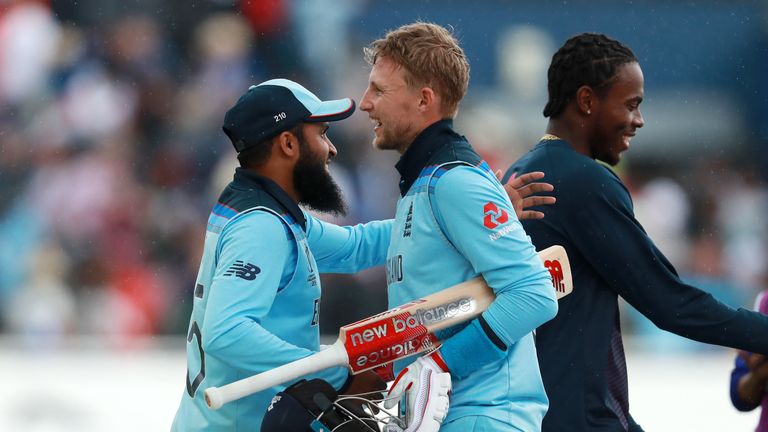 Over the past four years, they have established themselves as the best one-day team in the world under the calm guidance of captain Eoin Morgan.

He has steered them to the final despite tumultuous results including dire losses to Sri Lanka and Pakistan which left them staring down the barrel of their most humiliating World Cup exit to date.

Some tickets for the final are already being quoted at upwards of £10,000, and the 30,000-capacity Lord’s will be completely full, mostly of England fans willing their team to win the ultimate prize in white ball cricket.

Momentum perhaps helped England to victory in the semi-final, having effectively been playing knockout cricket for their last two matches in the group stage. 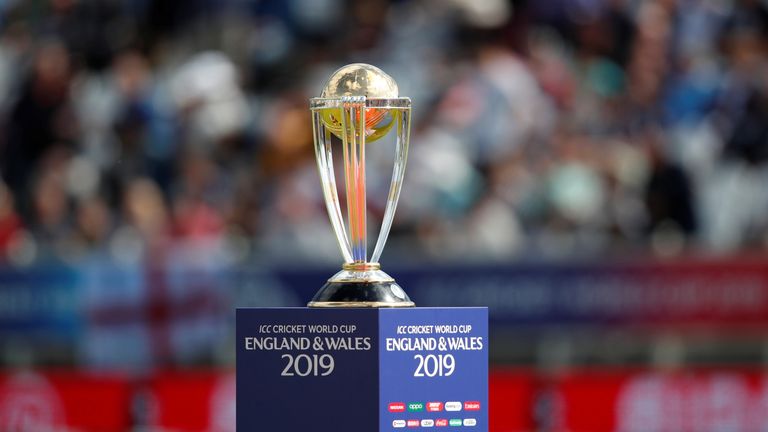 They showed why they are the number one side in the world by beating India and New Zealand under pressure, while the Australia squad were blighted by injury and possibly suffering a psychological hangover from a disappointing loss to South Africa.

Australia won the toss and opted to bat, but that was the high point of the day for the antipodean visitors.

It quickly became apparent that England would never have a better chance to reach a world cup final than this, as Australia’s opening batsmen disintegrated.

They were 15-3 inside seven overs with Aaron Finch, David Warner and Peter Handscomb out in quick succession.

Steve Smith re-established himself as one of the most unpopular men in England, the architect of Australia’s ball-tampering scandal briefly rescuing his team’s innings, scoring 85 runs.

But Australia were soon contemplating defeat, giving England a target of just 224 to chase.

A key feature of England’s one-day success has been the opening pairing of Jonny Bairstow and Jason Roy and this was no different – with them racing to 124 runs before the first wicket fell. Three consecutive sixes by Roy off Steve Smith will live long in the memory of the 25,000 at Edgbaston.

Eoin Morgan, fittingly, was the man to hit the winning runs. 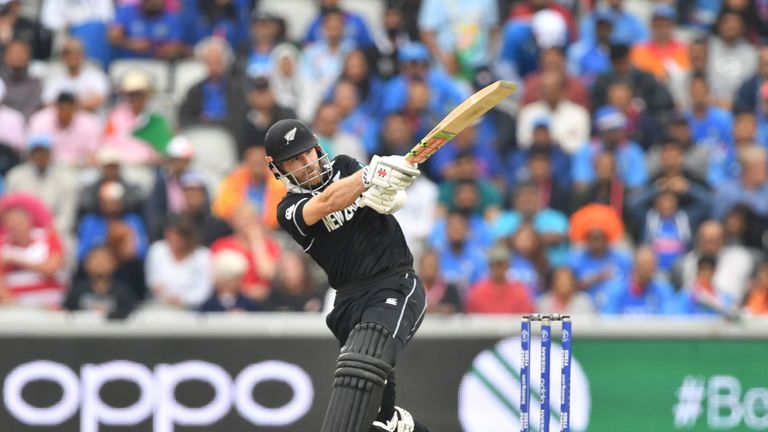 Former England captain Nasser Hussain said: “In white ball cricket, this is an unrecognisable brand and style of cricket. England fans have been waiting for thousands of days since 1992. It’s been a long time coming but boy are we enjoying it while it’s here.”

Sky has partnered with Channel 4 to make the final available on free-to-air TV so as many people as possible can witness what the England and Wales Cricket Board hope will be a famous victory for England.