Home » Europe » E-scooters are 'menace' and trials should be stopped, police boss says

E-scooters are 'menace' and trials should be stopped, police boss says 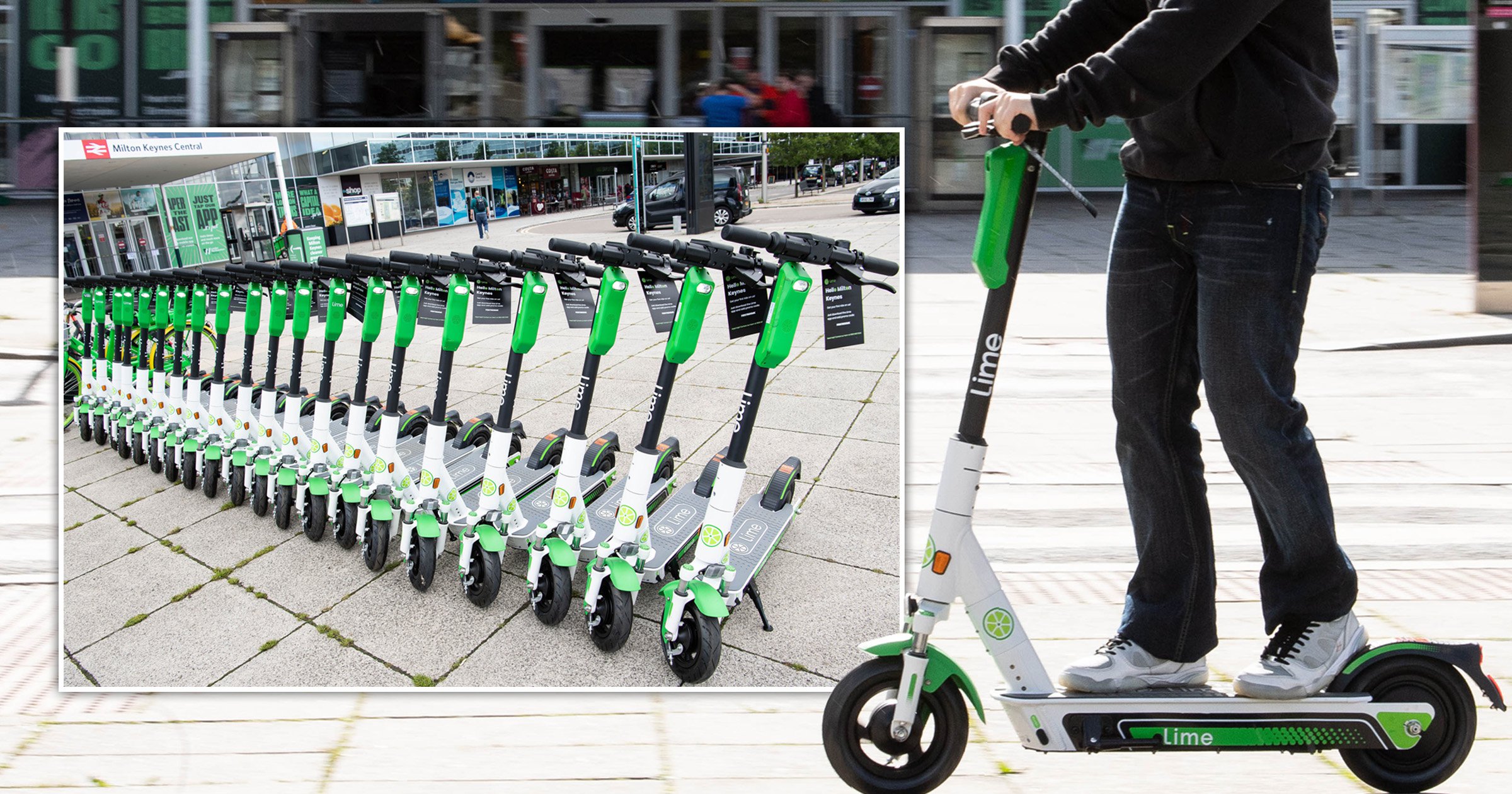 E-scooters are becoming a menace and the government should halt trials until they are made safer, a police commissioner says.

About 50 government-backed trials are taking place, but concerns have been raised after a spate of injuries, as well as their illegal use by children.

Matthew Scott, police and crime commissioner for Kent, said: ‘Inconsiderate riders are becoming a menace on our roads and pavements, ignoring the law and causing dangers for other road users.

‘We urgently need decisive action now on their future, as we’re in danger of losing control of the issue and placing additional burdens on policing.

‘Too many people are using them in places they shouldn’t and we need to stop them being bought for young people.’

He said there should be no more rollouts until work is done with the public, retailers and manufacturers to improve safety and that they must be reviewed before more people get hurt.

There are more than 7,500 rental scooters, which travel at up to 30mph.

But more than 800 incidents have been reported to local authorities and 122 people have been banned from using them in trials, according to Kent PCC data.

Outside of trial areas, it is legal to buy and sell an e-scooter but riding them on roads, cycle lanes or footpaths is illegal and is punishable with a fine of up to £300 and six penalty points.

A Department for Transport spokesperson said: ‘Safety will always be our top priority and the trials currently taking place in 31 regions across England are allowing us to better understand the benefits of e-scooters and their impact on public space.

‘E-scooters could help ease the burden on our transport network while creating a green legacy. By encouraging a shift away from private cars, e-scooters can improve air quality and reduce greenhouse gas emissions across the UK as we build back greener.’

In Buckinghamshire, a 20-year-old man was fined and handed six penalty points earlier this month after riding an e-scooter in Marlow.

Officers stopped him and he was told to push his scooter rather than ride it, but he rode off, Thames Valley Police said.

He was stopped again and became aggressive and threatening towards the officer, refusing to surrender the e-scooter, the force said.