THE HAGUE (AFP) – The Netherlands said on Tuesday (Sept 14) it would further ease Covid-19 restrictions including an end to social distancing, but will introduce a pass for bars, restaurants and festivals.

The pass showing proof of vaccination, recovery from the virus or a negative test will be needed for people aged 13 and over from Sept 25, Prime Minister Mark Rutte said.

Infection rates are falling in the Netherlands, which early in the pandemic had some of Europe’s most lax restrictions but drastically tightened up during a brutal second wave.

“I’m glad to announce today that from Sept 25 the compulsory 1.5 metre social distancing rule will be dropped,” Rutte told a televised press conference.

“This means more people can visit a cafe or restaurant at the same time. It also means that festivals and sporting events outside can get back to full capacity.”

Rutte noted that coronavirus passes were “already in use in many countries around us.”

In France, one of the first European countries to introduce them, they have helped boost vaccination rates.

The Dutch government rejected criticism from people like the populist, coronasceptic politician Thierry Baudet who said the passes were an attempt to enforce vaccination.

“No, using the corona admission ticket is not forcing anybody to get vaccinated. You can also use testing to get in somewhere and that for now remains free of charge,” health minister Hugo de Jonge said.

The Netherlands will meanwhile still require masks on public transport and in airports, but not on train or tram platforms. 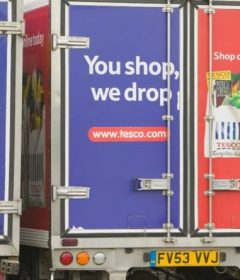 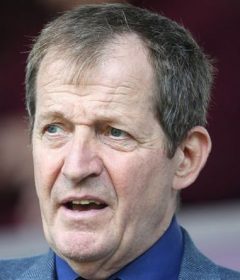