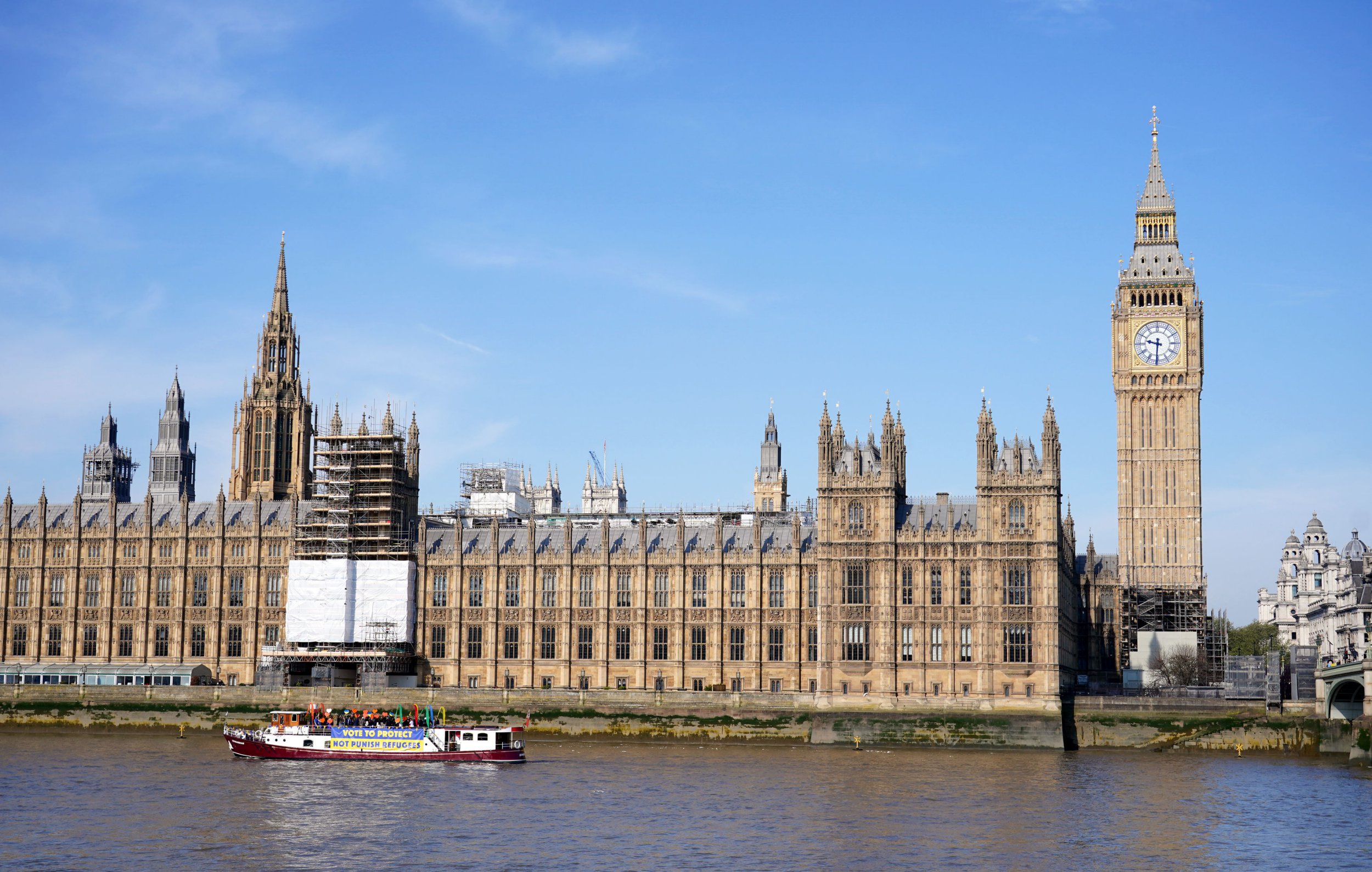 Parliament staff were behind nine booze-fuelled security incidents in just a single month.

Five of the breaches in March involved ‘intoxicated persons’ who were referred to the serjeant-at-arms.

Some of the incidents resulted in House of Commons passes being suspended, according to the data obtained by a freedom of information request.

Justice minister Victoria Atkins hit out at the bad behaviour, saying this is ‘not how people should be conducting themselves in the workplace’.

‘I do, yet again, find myself saying ‘this is a place of work,’ she told Times Radio.

‘This is a place of work. And it is a great privilege for any member of parliament (and staff) to work in the Palace of Westminster.’

It comes amid growing calls for a cultural change across Westminster, after former Tory MP Neil Parish was caught watching pornography in the Commons.

Mr Parish claimed he was searching for tractors when he came across a website with a ‘very similar name’. He later resigned.

Defence Secretary Ben Wallace said the behaviour pointed to a wider problem after the allegations were first made.

‘This is a problem, I think, about the overall culture of the House of Commons,’ he said.

‘It is late sitting, long nights with bars, and that very often leads, and it has done for decades, to behavioural challenges.’

A Commons spokesman said: ‘Parliament’s Behaviour Code makes clear that all staff should be treated respectfully at all times.

‘Those who choose to drink in Parliament must do so responsibly, and our venues reserve the right to refuse to serve anyone alcohol if they believe that the person is, or likely to become, intoxicated.

‘The Parliamentary Health and Wellbeing Service is on hand to offer support to members, peers, staff of either House and the Parliamentary Digital Service, with physical, mental health or wellbeing issues.’