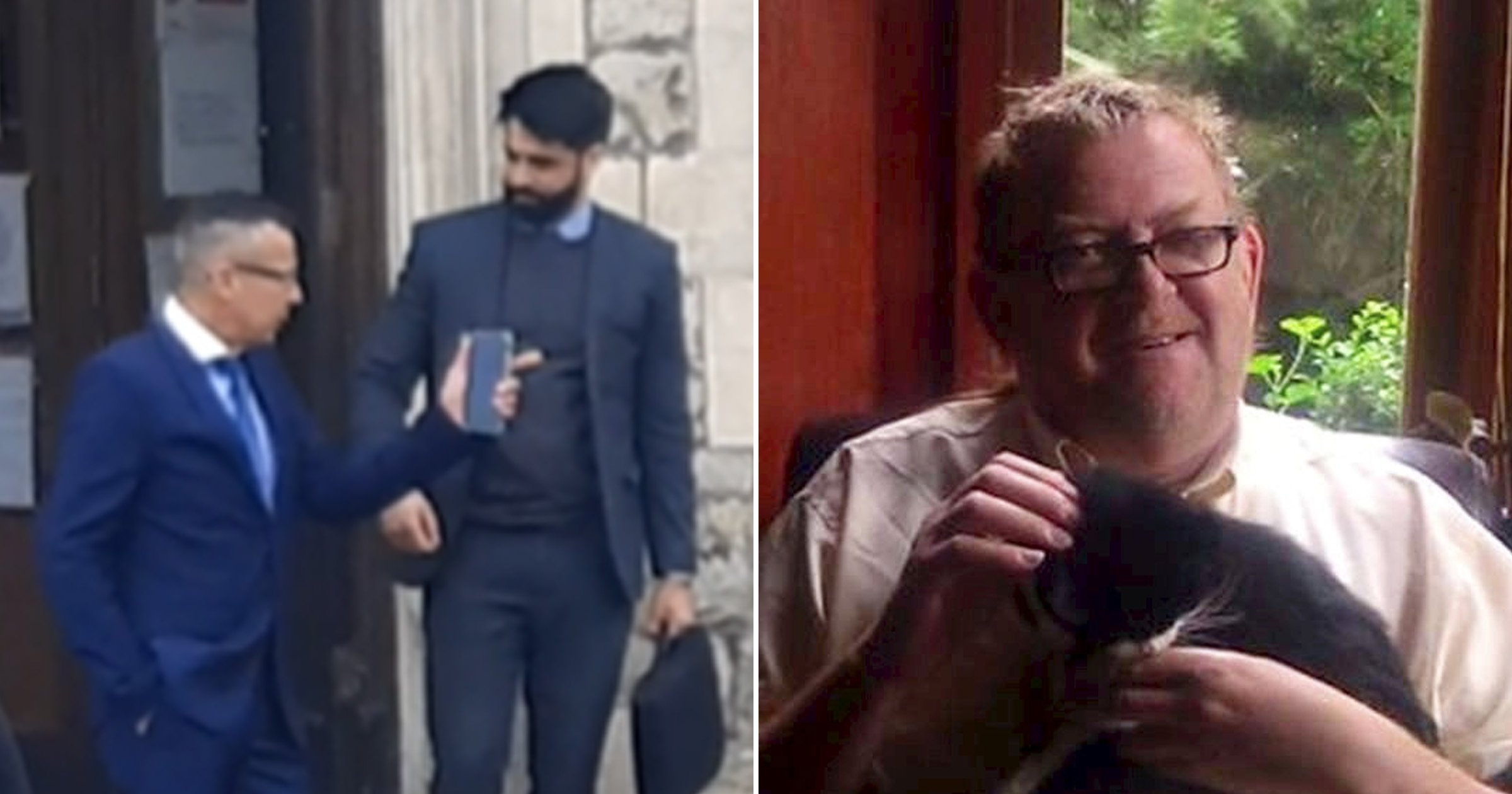 A driver has denied causing death by dangerous driving after the man he knocked down caught Covid in hospital and died.

Christopher Pack, 69, was hit just outside his home in Maidstone, Kent, on December 29 last year.

The retired lecturer suffered a fractured right femur and was taken to hospital, where he had been for three weeks before catching coronavirus. He died a week later.

Smail Afafsa, 54, appeared at Maidstone Magistrates Court, accused of causing his death and failing to stop after an accident.

Prosecutor Victoria McGrady said he drove the wrong way down a one-way road at about 1.15pm and struck Mr Pack.

A court heard Afafsa, who lives a few hundred yards away from the scene, did not stop his car after hitting Mr Pack. He also indicated a not guilty plea.

The case is being sent to Maidstone Crown Court for the first hearing, due on November 8.

Afafsa, who will have an Algerian-speaking interpreter at the trial, was released on unconditional bail.

Outside the court, Mr Pack’s widow Barbara described her late-husband as happy in his retirement.

She said he loved his home and garden and always kept busy, being skilled at all things DIY.

‘He did all the cooking and was a great baker too. He adored his family, myself and our daughters; Laura and Chloe, son-in-law Steve, and granddaughter Florence,’ she added.

‘He also loved his friends and animal companions. He is hugely loved and missed by us all.’