Meghan to release children’s book inspired by Harry and Archie

Archie Harrison Mountbatten-Windsor turns two years old tomorrow. He will have spent both these birthdays in the US after the Duke and Duchess of Sussex stepped down as senior royals and moved across the Atlantic early last year. It emerged yesterday that Meghan has written a children’s book called The Bench about the “special relationship between father and son” and it is inspired by the dynamic between Prince Harry and Archie.

It is somewhat ironic that she would focus on fatherhood in her book given her estranged relationship with her own father Thomas.

Harry, too, currently has a strained relationship with his father Prince Charles, especially after his and Meghan’s interview with Oprah Winfrey.

Meghan’s relationship with her father became so difficult that she did not even want to contact him after Archie was born on May 6, 2019.

However, she did want him to know before it was officially announced, so she asked her mother Doria to tell him. 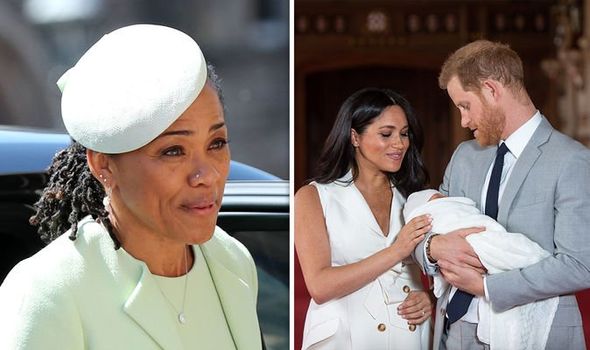 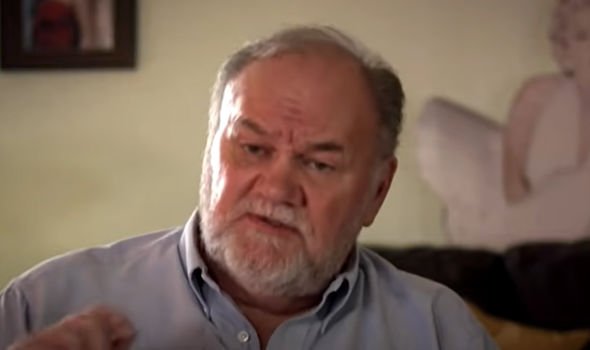 That said, she told her mother she did not want to know whether he replied or what he said back.

In the 2020 book ‘Finding Freedom’ co-authors Omid Scobie and Carolyn Durand wrote: “Doria messaged Thomas with the news, which Meghan had asked her to.

“The new mother did not want him to find out after the rest of the world.

“But she didn’t want to know whether her father replied to her mother’s text.” 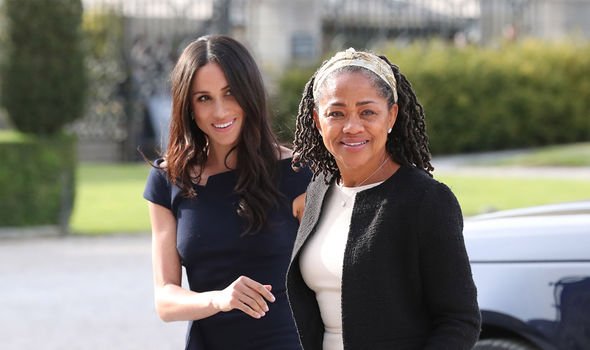 Other people the couple told straight away were the Queen and Prince Philip, who were first on the list, then Prince Charles and Prince William, who received a picture of the newborn along with the news.

Harry then informed other family members including Zara and Mike Tindall on the cousins-only WhatsApp group chat.

The Duke of Sussex also made sure he told Princess Diana’s family ‒ his aunts Lady Sarah McCorquodale and Lady Jane Fellowes, and his uncle Earl Charles Spencer.

He also told his former nanny Tiggy Legge-Bourne, who he wanted to be the baby’s godmother. 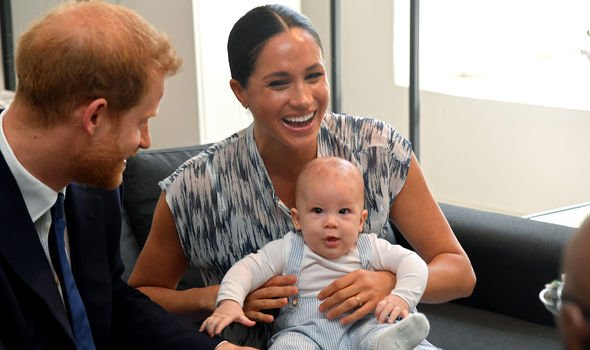 Finally, Harry informed Palace aides like Sara Latham, their head of communications, just as they were leaving to return to Frogmore Cottage in Windsor.

After they got home, Meghan set about telling her friends.

To another, she said: “If my son is half of what your children are, I will be so happy.”

When it came to informing the public, Harry decided he wanted to do it his way rather than the formal, traditional way.

A source told the authors that the Duke “wanted people to hear it in his own words, no statement, no formal arrangements… just him, off the cuff and candid”.

So he arranged for cameras to come to Windsor Castle’s Mews where he stood and announced the happy news on video.

After explaining that they had had a boy and that both mother and baby were doing well, he exclaimed: “How any woman does what they do is beyond comprehension.”

Meghan is now pregnant with the couple’s second child, who is a girl and is due in the summer.

Harry appeared on stage at Vax Live this week, a concert which will be broadcast on TV this weekend.

‘Finding Freedom’ was written by Omid Scobie and Carolyn Durand and published by Dey Street Books in August 2020. It is available here.