The artwork to the 17th century Bristolian was ripped down and thrown into the docks during a Black Lives Matter protest in the city last June. It provoked a furious reaction on both sides with some claiming it was wrong to honour controversial historical figures with statues, road names and other landmarks.

Many others argued that people should be judged in the context of their time and whitewashing history achieved nothing.

Save Our Statues has campaigned for the Colston monument to be restored onto its original plinth.

After it went on display at the M Shed last week, it urged its 24,000 followers on Twitter to block-book places so others couldn’t see the statute.

It appears that the plan may have been successful after screenshots of a booking calendar showed no tickets were available today. 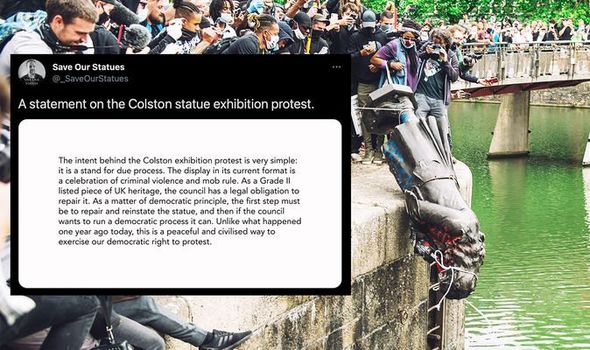 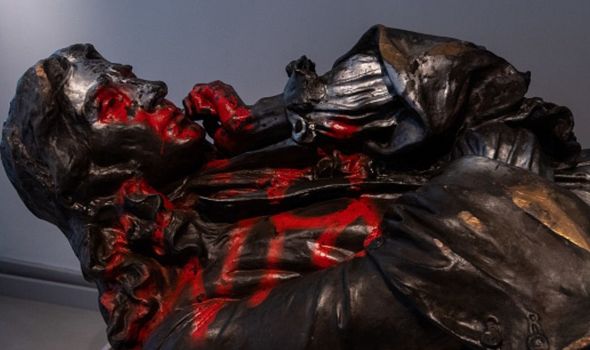 But it is questionable whether any visitors would have been turned away because the museum allows people who have not booked to enter if visitor numbers are low.

Slots are also available for the rest of the week.

The museum later tweeted that it would be accepting “walk-ups” all day “where possible”.

Robert Poll, who manages the Save Our Statues social media accounts, told the Times: “The intent behind the Colston exhibition protest is very simple: it is a stand for due process. 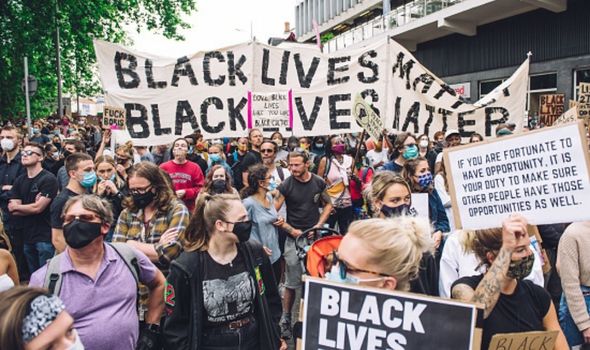 “The display in its current format is a celebration of criminal violence and mob rule.

“As a grade II listed piece of UK heritage, the council has a legal obligation to repair it.

“As a matter of democratic principle, the first step must be to repair and reinstate the statue, and then if the council wants to run a democratic process it can.

“Unlike what happened one year ago today, this is a peaceful and civilised way to exercise our democratic right to protest.” 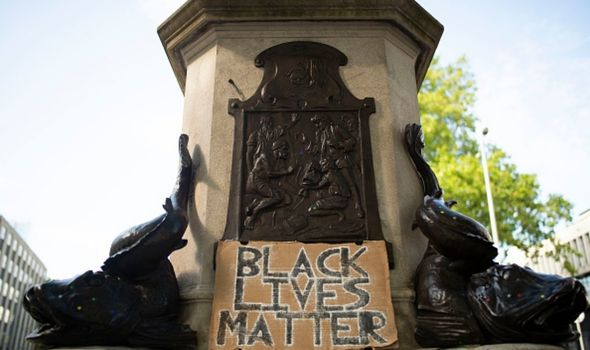 The statue, still daubed with graffiti, went on display at the harbourside gallery last week.

It has been positioned on its side because it is too damaged to stand.

On its website, the museum says: “Your feedback will help the (We Are Bristol) History Commission make a recommendation on the future of the Colston statue.”

Bristol history professor David Olusoga, a member of the We Are Bristol History Commission that is tackling the question of how Bristol tells its story of its murky slave-trading past, criticised the logic of the Save Our Statues campaign. 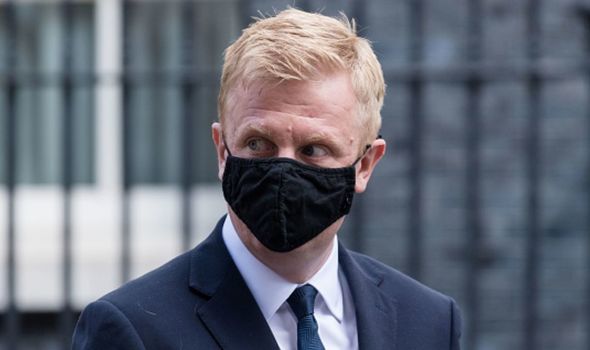 He told Bristol Live: “So here are people who had not heard of Colston a year and ago, and who do not live in Bristol, seeking to prevent the people of Bristol from accessing an exhibition at their own museum on a part of their own history.”