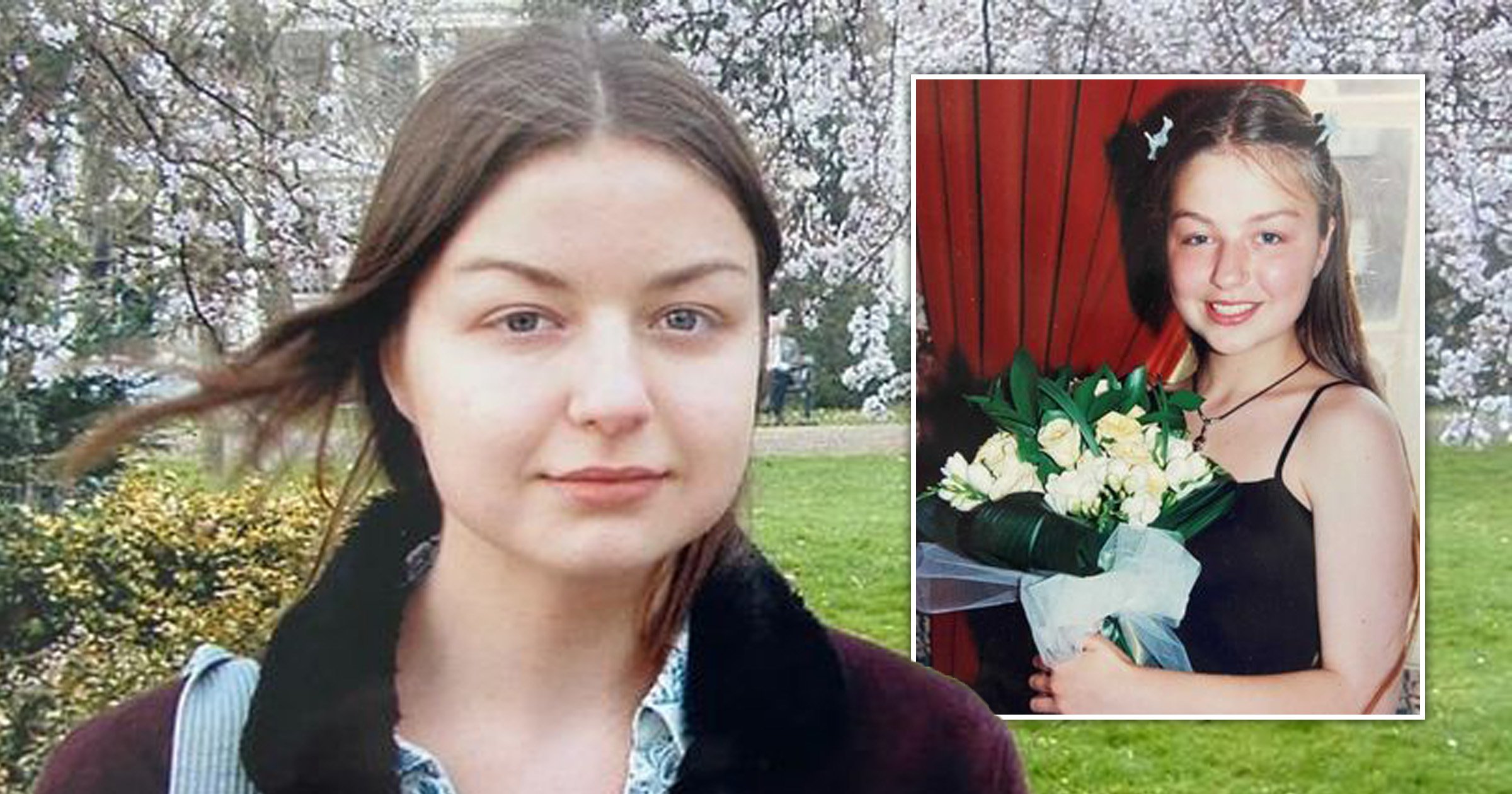 A dead woman rotted in her east London home for six weeks after ‘appalling’ failures by her mental health team, her family say.

Sophia Yuferev, 37, who had paranoid schizophrenia, was found by police ‘significantly decomposed’ during a welfare visit on November 16, 2021.

Her family say she ‘fell through the gap’ as she missed health appointments and hadn’t seen her psychiatrist for two years.

They felt no closure from her inquest and say she ‘could have been saved’ if she had been seen ‘not just a number but a human’.

Officers braved the stench of Sophia’s flat in Hornchurch after her care coordinator told them she’d missed appointments for her anti-psychotic injections.

Officers took out Sophia’s peephole and peeked through before entering the property.

They were met with a ‘potent and overwhelming smell’ and found the artist ‘laying on her back in a white night gown’.

Sophia had gone without her fortnightly medicine for six weeks, a care coordinator for 10 weeks, and Personal Independence Payments since February 2021.

She was also estranged from her mum and her financial support after their last meeting ended in shouting, the East London Coroner’s court heard.

Her care coordinator only realised her missed appointments on November 12 after picking up Sophia’s case – in a caseload of 25 – when she joined on October 25.

Due to the level of decomposition it is not clear if Sophia died within this period, though ‘there was post gathering outside the address’.

Sophia’s death remains a mystery to her family who are desperate to know if she could have been saved.

That was nearly one month after Sophia’s last visit to a depot injection clinic in Upminster for schizophrenia drug Flupenthixol Decanoate.

Once alerted to the risk, she acted quickly and made two welfare checks in person – without an answer – before alerting police on November 16.

The coroner initially declined to hold an inquest, but a campaign by Havering councillor Bob Perry – backed by the Romford Recorder – forced a change of mind.

Sophie was killed by ketoacidosis – an excessive build up in the blood of a chemical called keytones – produced by the liver when it breaks down fat.

It is suffered mainly by diabetics, but it can also be caused by alcohol, medication, toxins or – in rare cases – starvation.

Dr Shirley Radcliffe admitted Sophia’s death would remain ‘extraordinarily puzzling’ due to how much the body decomposed, to her family’s heartbreak.

A toxicology report found alcohol levels consistent with decomposition and Sophia was known to be teetotal – so drink was ruled out.

A blood test carried out in June last year showed her blood levels were normal and there was nothing to suggest she was diabetic.

Decomposition also meant it was hard for pathologists to tell if she’d died of an infection.

Lawyer Andrew Perfect suggested sudden weight loss could not be ruled out, noting that Sophia had no known income after being cut off benefits.

Sophia’s family told MyLondon she ‘had not enough money, not enough energy to feed herself and look after herself, she was not responsible for herself to care for herself’.

Pathologists found her BMI to be within the normal range – but she could have stopped eating in the weeks before she died, the inquest heard. 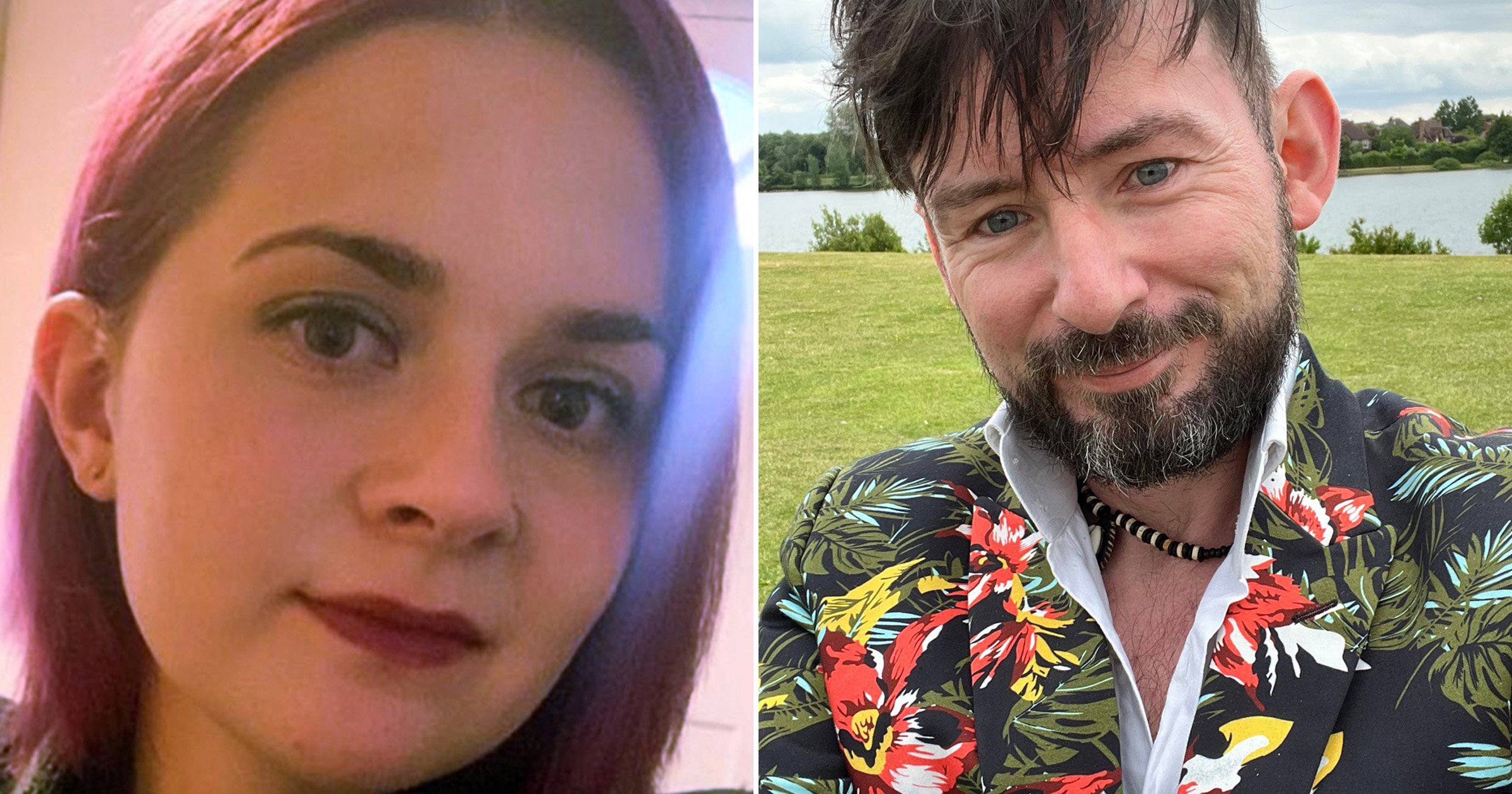 Much to her family’s anger, consultant psychiatrist Dr Gupta admitted she had not seen Sophia since November 2019 – two years prior to her death.

But a report by integrated care director Irvine Muronzi said a bigger problem was the high use of locum and duty staff.

After her previous care coordinator left on sick leave on August 8, Sophia was on the unallocated list until October 25, when Ms Ogunnusi took over her file.

In reality, the court heard it was not until November 8 that Ms Ogunnusi read it, having been on induction and working through her caseload.

This left Sophia unallocated for 10 week, during which duty staff – mainly dealing with emergencies and high risk cases due to the pandemic – were in charge of her case.

They failed to notice when she did not turn up to an injection on October 26, the inquest heard.

This was because at her last contact with psychiatric support on October 12 her next appointment was not booked in.

Mr Muronzi admitted the team had gone through a ‘difficult time’ and was ‘struggling’ to keep services running.

But he accepted that staff should have flagged missed appointments with police sooner.

Dr Radcliffe concluded that Sophia died of fatal ketoacidosis, but said: ‘We could not provide the answers the family were looking for.’

She added: ‘It’s not possible to say if an earlier follow up about her attendance would have altered the outcome.’