The British government has relaxed many of its visa requirements, including for those who have overstayed and NHS workers.

In the first update since March, the government has published new advice making allowances for people who have overstayed their visa, overseas NHS workers, students and entrepreneurs.

However, British nationals living overseas will not be able to apply for a passport if their local office is closed. 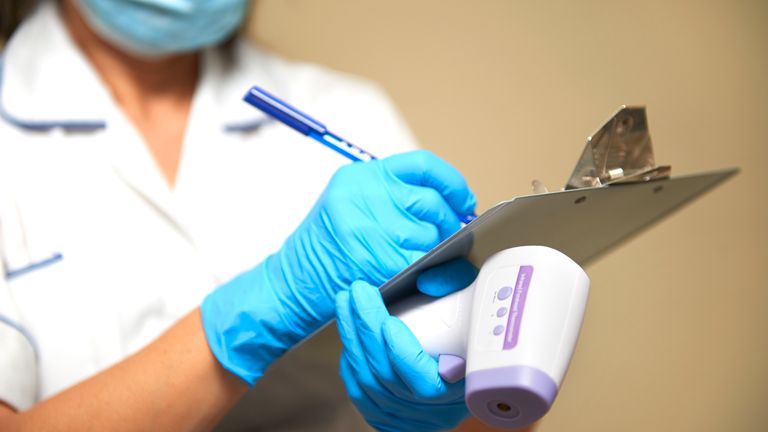 The Home Office has said “there will be no future adverse immigration consequences” for people whose visa or leave expired between 24 January and 31 August 2020, and who did not apply to “regularise” their stay (legally extend it).

While they will not be penalised if they later apply for another visa, the government said those who did not apply to extend their stay before their visa expired “must make arrangements to leave the UK”.

For those who were meant to leave in November, but are unable to because they cannot get a flight due to lockdown or have tested positive for coronavirus, they can request additional time to stay.

And people whose visas expire any time after 31 October will now be allowed to submit an application to renew or extend it from within the UK instead of from their home country, as they previously needed to.

For employers who are in the UK on a tier one entrepreneur visa, the rules have been greatly relaxed due to the disruption COVID-19 may have had on their businesses.

The visa, for which you have to have £200,000 cash to invest in the UK, stopped being granted in March 2019 but lasts three years so many are still in the UK on this visa.

For people on this visa whose business has been disrupted because of COVID-19, the government has dropped the need to employ at least two people for 12 consecutive months. The 12 months can now be made up of multiple jobs that do not have to be over consecutive months, and if employees were furloughed this does not count towards the 12 months.

For people on the entrepreneur visa who have not been able to employ staff for 12 months by the time their visa expires, they can extend their stay to give them time to meet the requirement.

NHS workers from overseas will now be allowed to work at any NHS hospital during the pandemic and work in other healthcare jobs at any skill level, while a restriction on the number of hours they can work or volunteer has been lifted.

The new advice says students can now start their studies before their visa comes through, as long as they have confirmation of acceptance at their place of education or submitted an application before another UK visa expired. 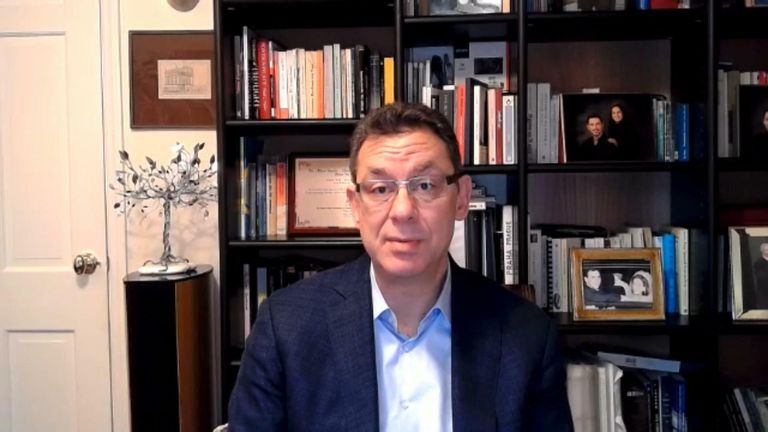 People who have applied for tier two general work visas or tier five temporary worker visas can now start work before a decision is made, but they will have to leave the country if it is then rejected, the advice says.

When it comes to British nationals living overseas who need to apply for a passport, the government has said they can do so online.

However, if they are told they must book an appointment at a visa application centre and it is closed, “you won’t be able to apply for a British passport until it reopens”, the government has said. 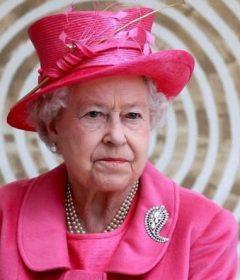