Born at just 28 completed weeks of pregnancy, twins Zaki and Mileka were premature and suffered from multiple health conditions, which were a cause of serious concern for their parents.

The twins’ mother, Rifit Ara-Ridge says: “Zaki had a lot of complications, he had a blood transfusion, MRSA, and really tugged at our emotions.”

Barry Ridge, the twins’ father, also stressed about their weight: “When they were first born, Zaki was two pounds 10 ounces, and Mileka was two pounds five ounces, almost the size of my hand… Now, they’ve grown!” 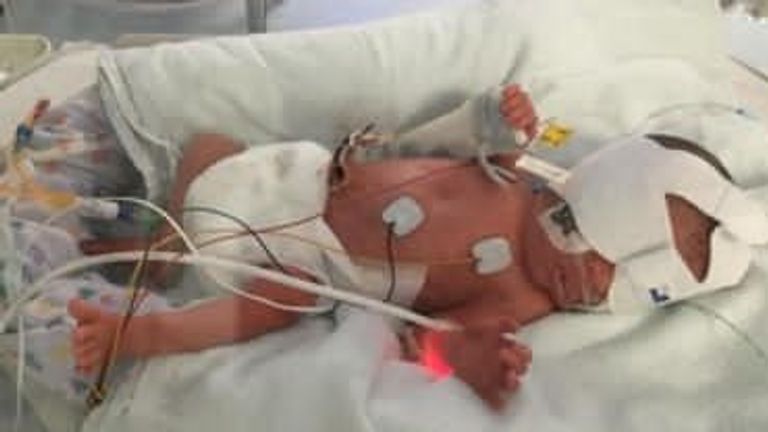 It was not an easy journey for the parents, as Rifit and Barry were robbed of precious bonding time.

After being born, they were not allowed to see their babies for two days.

Rifit said: “After they were delivered, we didn’t even hold them. I had a temperature, and they assumed it would be COVID. We were isolated in a delivery suite for two days. We were tested and we were negative.”

COVID-19 restrictions meant they could not visit the neonatal ward regularly or as often as they would like.

Barry said: “It was hard because you couldn’t kiss your baby without a mask on. We didn’t touch them skin to skin or even kiss them, until they came home”.

Luton and Dunstable Hospital, where the babies were cared for, implemented new technology through vCreate – a secure messaging system, which allows nurses to send pictures of the newborns with the parents’ consent. 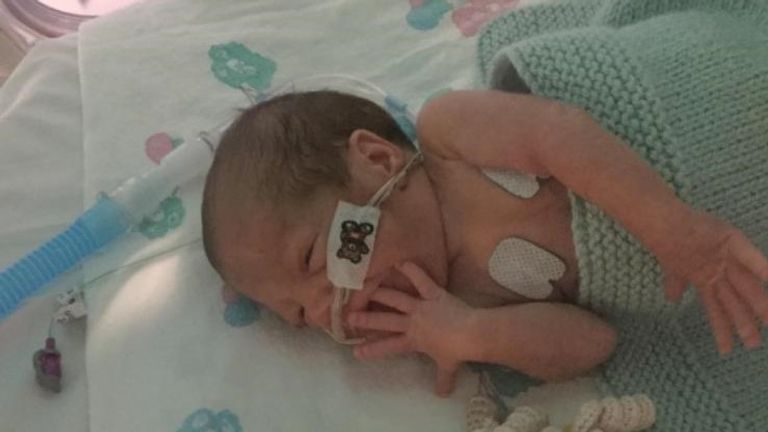 Rhiannon Mills, a neonatal sister at Luton and Dunstable Hospital told Sky News: “We have iPads on the unit which enable us to send pictures and videos to parents of their babies. When parents can’t visit because of restrictions, and are at home, they can get updates. It helps them not miss those precious moments or improvements.”

So far, 800 families across the east of England have benefited from the technology, with 2,400 photo updates and 4,500 video updates shared.

vCreate is currently being used in over 120 neonatal units and it is now put to use when babies are transferred between different levels of neonatal care.

Claire O’Mara, innovation lead for the East of England Neonatal ODN and chair of the Neonatal Nurses Association (NNA) says this has a huge benefit. 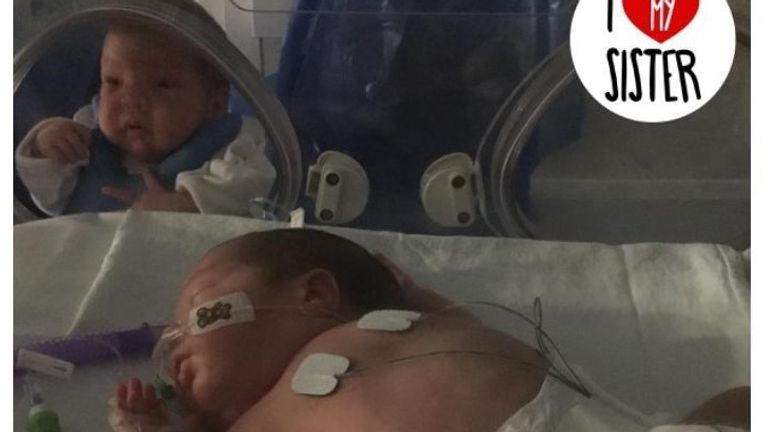 “We now have vCreate live in our transport team. It’s worrying when you have a sick baby you can’t travel with. Now, you can have a recording of the baby’s journey, and parents can add this to their diary which is a lovely touch.”