The UK has recorded 12,872 more coronavirus cases and 65 deaths in the latest daily government update.

It marks a slight fall from Saturday, when 15,166 cases and 81 deaths were recorded.

Latest news on coronavirus from the UK and across the world 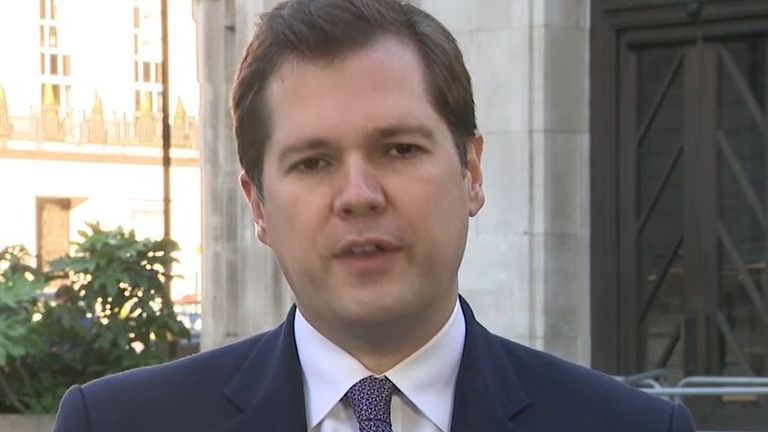 It brings the total number of hospital deaths to 30,471 in England.

Those who died were aged between 54 and 100 years old. Just one of them did not have an underlying health condition.

The deaths were between 28 March and 10 October – but most were on or after 8 October, Public Health England said.

More than 600,000 cases of the virus have now been recorded in the UK, the figures show.

Separate figures published by the UK’s statistics agencies show there have now been 58,000 deaths registered in the UK where COVID-19 was mentioned on the death certificate. 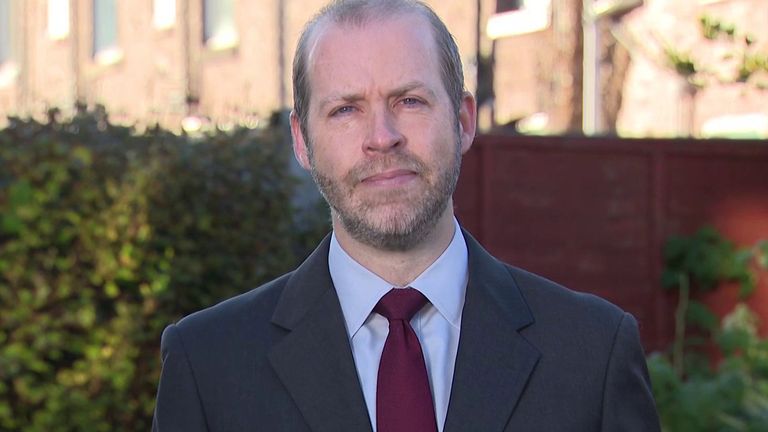 Five MPs from Manchester have warned ministers not to shut pubs and restaurants under new coronavirus restrictions – as millions of people could be banned from mixing inside and outside.

They said a shutdown of hospitality venues would have a “devastating impact on jobs, livelihoods and businesses” and lead to illegal gatherings.

It comes as Prime Minister Boris Johnson gathers cabinet colleagues for a phone call this evening, to brief them ahead of revealing a new three-tiered system of restrictions on Monday.

Under the proposed system, different parts of the country would be placed in different categories, with areas in the highest level expected to face the toughest measures.

In a sign of the difficulty of enforcing the existing rules, Greater Manchester Police has said its officers broke up a party of up to 100 students in the city, one of those facing new lockdown restrictions.

The city, which has a very large student population, has among the highest rates of coronavirus illnesses in the UK.