Student nurses and midwives have voiced their anger and frustration amid a row over paid placements during the coronavirus pandemic.

Many have spoken out on social media about their placements finishing at the end of July, instead of running until September as they had been told.

Speaking in the Commons, the health secretary said claims they are being made redundant are “wrong”. 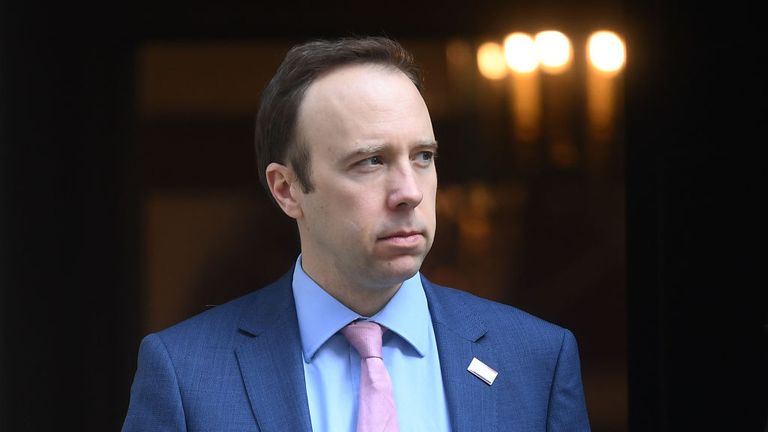 “All student nurses are required to complete placements during their training,” said Matt Hancock.

“As part of the response to COVID-19 these hours have been paid and will be until the end of the summer.

“And NHS England has been provided with the funding for student salaries as part of our response to COVID-19 and the chief nurse has taken that forward.”

Jessie Collins is one of 25,000 student nurses recruited to help with the coronavirus effort.

She signed a contract employing her for six months in a so-called “opt-in paid placement”. 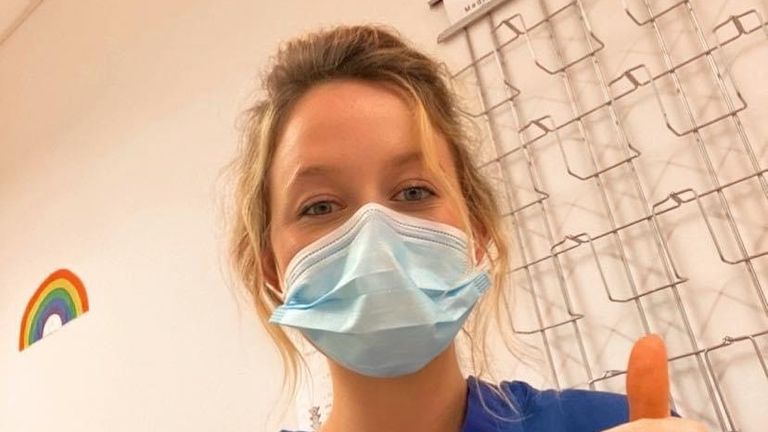 She took the role, sidelining her studies and risking her and her family’s safety for the greater good.

As far as she and many other student nurses were aware, they were being paid for the duration of their employment.

What they did not expect was to have it cut short. But from 31 July, all paid placements will come to an end.

Student nurses say it is unfair, that they will likely still be working in coronavirus wards come August and September – only this time they won’t be being paid for the sacrifice.

Speaking to Sky News, Ms Collins said: “When I signed the contract in April, me and my year were so happy and excited to do our bit, we all felt good about it.

“Differing messages have come through now which has caused so much confusion, ultimately that our contracts won’t be honoured in full.”

“We were told our contracts would run until October, we were told that we would be ’employed’, and I think that with that term ’employment’ you’re given the idea that this is until the contract ends. And if it was going to be different, then the wording would be clearer.”

Many have given up part-time jobs that they were doing alongside their studies. 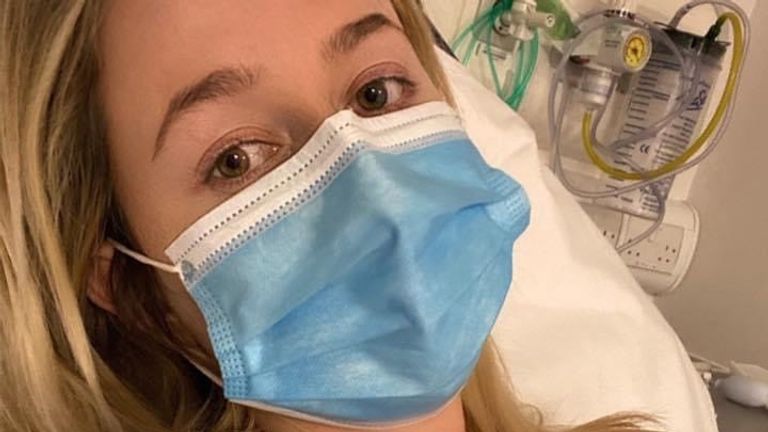 “The government says they appreciate student nurses and appreciate what they bring to the trust so they’ll pay them – but to have that taken away so suddenly is frustrating,” says Ms Collins.

“It feels like they were paying us because the COVID risk was there. It’s stripped away the sense of hope that you’re finally being appreciated.”

It has highlighted a lot of frustration and anger.

She says she feels like she is part of a cohort of nurses who have constantly been hard done by.

Having started in 2017, they have missed out on the NHS bursary and will graduate with debts in excess of £60,000.

She says the early termination of the paid contract is the icing on the not-so-inviting cake.

“I think we’re valuable, we offer a lot of support,” says Ms Collins.

“We’re treating patients in exactly the same way and giving the same level of care – I think they need to respect that they made us a promise.