Home » Europe » Coronavirus POLL: As Boris launches huge appeal, do you feel safe to return to the office?

Coronavirus POLL: As Boris launches huge appeal, do you feel safe to return to the office?

The Government is planning a newspaper and television assault to get people back, with bosses being told to reassure staff it is safe to return by highlighting measures taken to prevent the spread of COVID-19. The campaign comes as business leaders warn of damage being done to city centres as people continue to work from home. Sandwich chain Pret a Manger’s decision to axe 2,800 jobs as aresult of a 60 percent slump in trade has further fuelled Downing Street fears town and city centres are becoming ghost areas as commuters stay away.

It is now safe to go back to work

Transport Secretary Grant Shapps laid the groundwork for the Government’s messaging campaign next week by claiming it was now safe to return to workplaces.

Speaking on Sky News, he said: “What we’re saying to people is it is now safe to go back to work and your employer should have made arrangements which are appropriate to make sure that it is coronavirus-safe to work and you will see some changes if you haven’t been in for a bit as a result.”

The former Tory chairman said there was a “limit to remote working” and management in his own Department for Transport had been “encouraging people back now”. 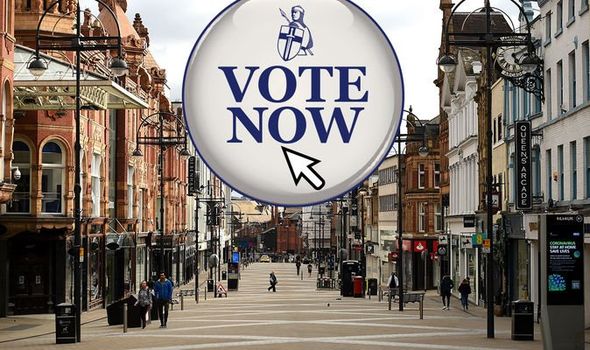 He struck a different tone to his Cabinet colleague Health Secretary Matt Hancock, who on Thursday said he had “absolutely no idea” how many Department of Health civil servants have returned to the office and added he cares more that they are doing their jobs effectively.

And ministers are facing an uphill battle in motivating staff back into town and city centre workplaces after newly-published research suggested employees would like to continue home working after the pandemic.

Nine out of 10 people in the UK who have worked from home during lockdown want to continue doing so, according to the report, called Homeworking in the UK: before and during the 2020 lockdown.

The research by academics at Cardiff and Southampton universities – which involved thousands of people between April and June – suggests the majority of people working from home are as productive, if not more. 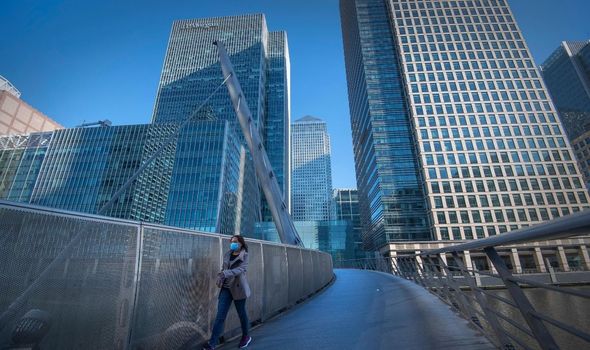 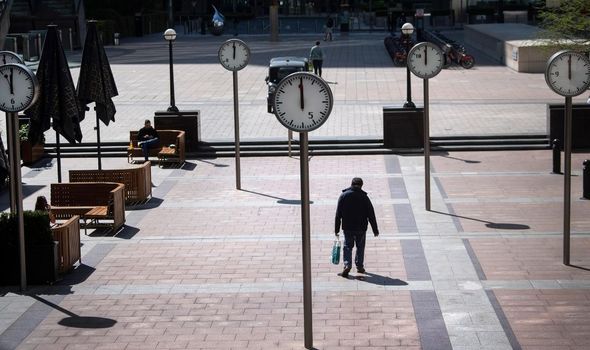 And despite the Government’s push to convince people to come back to offices, David Wreford, a partner at global human resources firm Mercer, said most firms were focusing on helping staff who did not want to or could not return.

He said: “I haven’t heard of a single company – and we’ve talked to a hell of a lot – who say people working from home hasn’t worked.

“I don’t think companies are in the mindset of hurrying people back to the office.”

The Health and Safety Executive continues to advise that “everyone who can work from home should do so”.

And devolution leaders, opposition MPs, trade unions and Britain’s equality watchdog have hit out at the Government’s back-to-work campaign.

Scotland First Minister Nicola Sturgeon said she would not “intimidate people back to work”.

Speaking at the daily coronavirus briefing, the SNP leader said: “I will not countenance in Scotland any kind of narrative around this that is seeking to almost intimidate people back to work before, as a country, we have taken a decision that that is safe.”

A spokesman for the Labour-led Welsh Government said employees in the country would continue to be advised to work from home “where possible”. 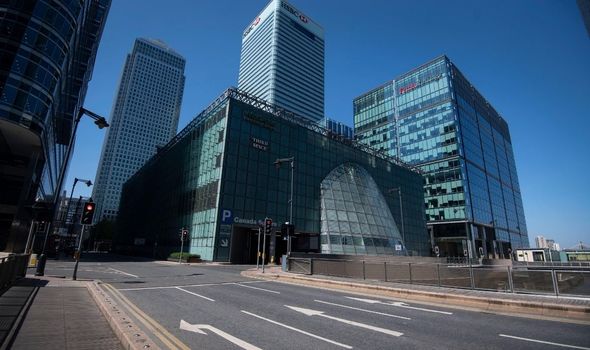 Ministers were labelled “dinosaurs” by the chief of the FDA union for wanting a full-blown return to office-based working.

Dave Penman, general secretary of the civil servants’ union, said ministers needed to accept the “world of work has changed”.

The Equality and Human Rights Commission (EHRC) said there should be “no question of people’s jobs being vulnerable if they do not return to the office”.

Interim commission chair Caroline Waters said: “Having seen how it is possible to work flexibly and retain productivity, we cannot backtrack now.”