In densely student-populated Fallowfield in south Manchester there were one in 20 carriers in the week ending October 2.

In the rest of England, the Office for National Statistics says 400 in every 100,000 are infected with Covid-19.

Living in large households with active social lives – and being younger and less likely to display symptoms – students are a perfect virus carrier. In student-dominated wards in Leeds, Newcastle, Sheffield, Nottingham and Liverpool over one-in-100 tested positive.

University of Reading microbiologist Dr Simon Clarke said: “Even if students aren’t generally taken very ill, they can spread the virus to the rest of the community. Those cities have large night-time economies as well. You forget about social distancing when you’re talking and socialising.”

Jo Grady, boss of the University and College Union, said that the spikes were “a predictable and preventable crisis that ministers and universities chose not to do more
to constrain”. 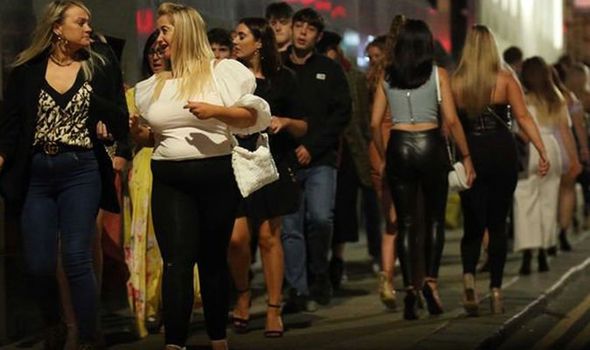 The 10 worst affected student areas, all with rates equivalent to 1,600 per 100,000 or higher, are in the North, apart from districts in Nottingham and Exeter.

It is feared more than 90 universities or colleges in the UK now have Covid-19 outbreaks. 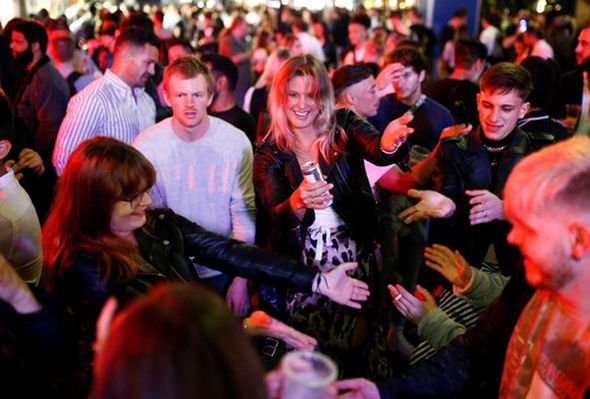 Around one in eight Durham students at two colleges – St Mary’s and Collingwood College – have tested positive.

Several universities have started fining students for parties or failing to self-isolate.