The territorial dispute between India and Pakistan has impacted the Labour Party after a motion was passed at their September conference in Brighton, which stated that a “major humanitarian crisis” is taking place in the “disputed territory” and called for “humanitarian and international observers to enter the region”. The language used by the party provoked anger from many in the British Hindu community, with over 100 British Indian bodies having already accused the Labour leader of bringing a bilateral affair between Pakistan and India into UK domestic politics.

This will result in a headache for Labour in the constituency of Leicester East, held by the party since 1987.

A third of the population in the area are Hindu, with the Conservative Party’s candidate in the seat, Bhupen Dave, reportedly focusing his campaigning on temples in Leicester East in an attempt to capitalise on Labour’s Kashmir motion.

An unnamed former MP also claimed that the situation is made worse for Labour as Mr Vaz’s replacement in the seat is an ally of Mr Corbyn and an Islington councillor. 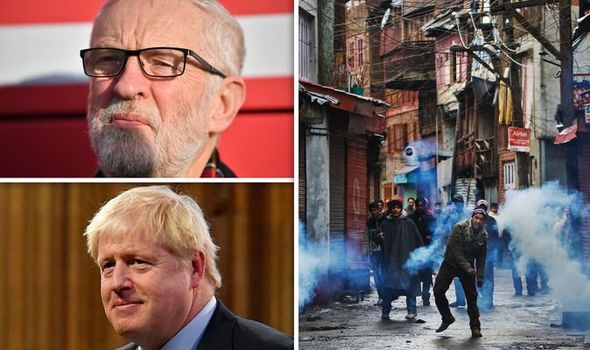 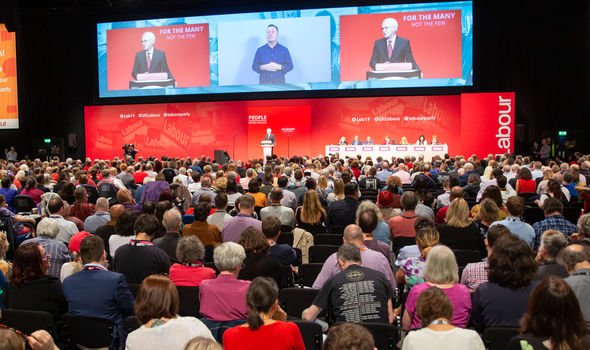 They told HuffPost UK: “Everyone was expecting a Hindu Labour candidate. There is local astonishment at the stupidity and ignorance of the NEC.

“It’s going to be chaos. The Kashmir stuff is already causing huge anger.

“This is a gift to the Tory candidate, he’s very well known and serious and they’ve played right into his hands.”

Mr Vaz is stepping down from his seat after a three-year investigation concluded he had expressed a willingness to buy Class A drugs for others to use during a late night encounter with male escorts in 2016. 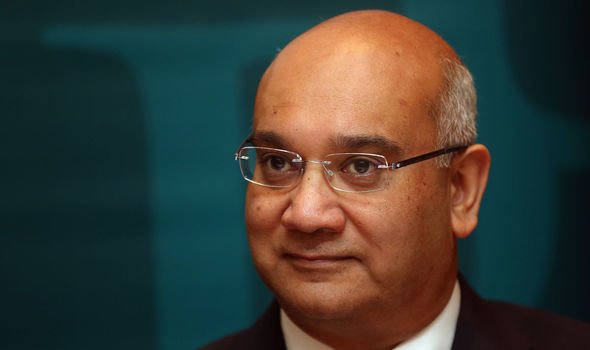 He will be replaced by Claudia Webbe, an Islington councillor who was born in Leicester and is an ally of Mr Corbyn in the Labour Party.

Chairman of the Labour Party Ian Lavery has tried to calm fury in the Hindu community, saying in a statement: “We recognise that the language used in the emergency motion has caused offence in some sections of the Indian diaspora, and in India itself.

“We are adamant that the deeply felt and genuinely held differences on the issue of Kashmir must not be allowed to divide communities against each other here in the UK.”

Despite this effort, BBC Radio 4’s Today Programme revealed earlier this week that WhatsApp messages have been sent to Hindus across Britain urging them to vote for the Conservatives. 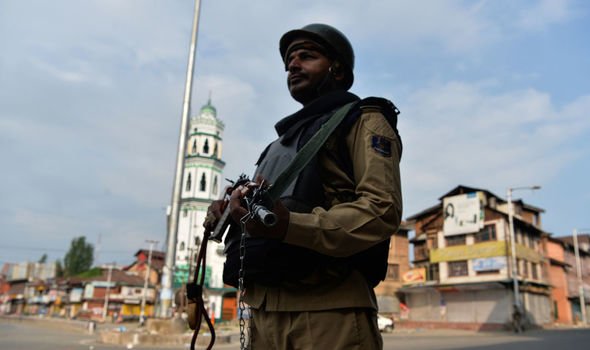 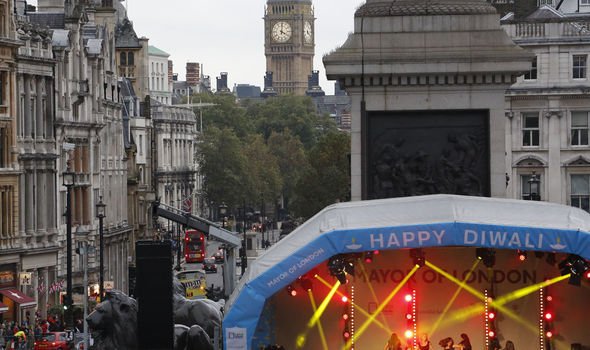 One message reportedly read: “The Labour Party has blindly supported Pakistan’s propaganda against the issue of Article 370 in Kashmir. Labour Party is against India – the Conservative Party isn’t.”

This meant the region was split into two union territories, sparking strict curfews, high presence of India paramilitary and conflict.

Pakistan Prime Minister Imran Khan pledged that he would go to any length to support the cause of Kashmiris – diplomatically and politically.

The international dispute is a distant issue for most Britons, but it could have a big impact on a Labour seat held for 32 years.