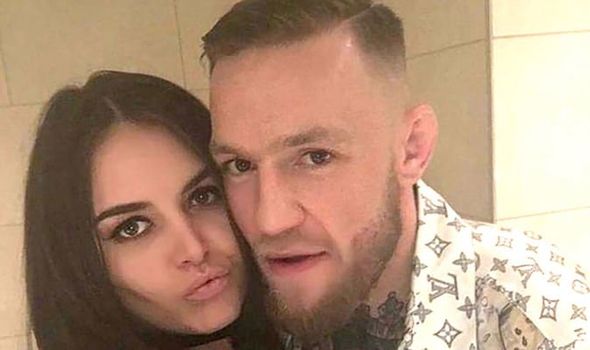 Terri Murray, 26, claimed she slept with the UFC star in April 2017 when he travelled to Liverpool for the Grand National and had his child nine months later. But the mixed martial arts fighter, 31, says a DNA test has now confirmed he is not the father of the little girl named Clodagh.

McGregor’s spokesperson told Mail Online: “To conclusively end any and all erroneous media reports, Conor McGregor took a DNA test recently which confirmed to all parties that he is not the father of the child in Liverpool.”

The Irishman reportedly had swabs taken from his and the child’s mouths for the DNA test.

The samples were then tested by a private laboratory company. 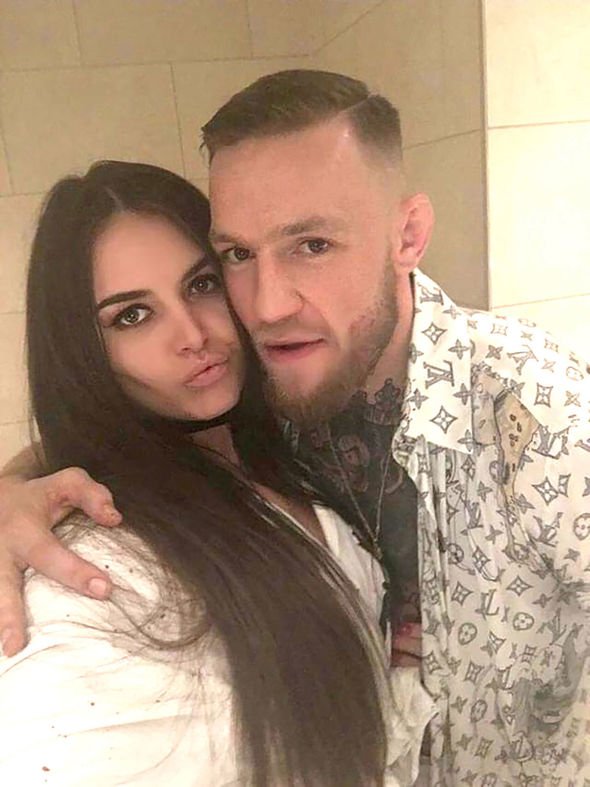 According to documents seen by the Herald Ireland, McGregor did not show the biological markers that would have to be present if she was his daughter.

The results said it was “practically proven” he was not the girl’s father.

The sportsman, who is worth an estimated £75 million, has denied having a fling with Ms Murray and insisted she slept with his friend.

She claimed she met the fighter at the Mansion nightclub and one of his pals invited her back to the Hilton Hotel where he was staying. 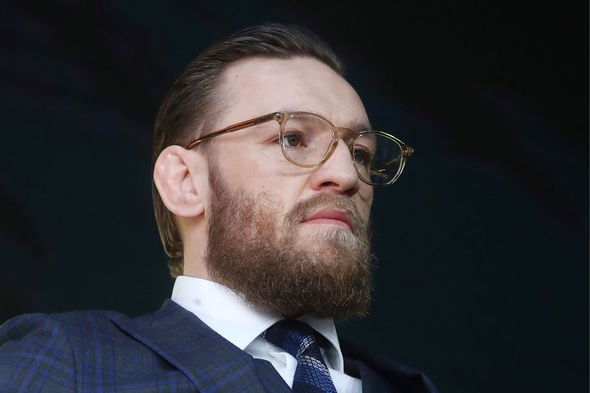 At the time, she told The Mirror: “I don’t want his money. I just want to prove he is Clodagh’s dad and I’m not lying.

“If he gets that DNA test, I’ve said ‘You never have to speak to me again, you can walk away’.

“It is not fair and it can’t be left like this any longer.”

On her decision to speak out, she said: “I’m still thinking I shouldn’t do this, it is wrong, It has got to the point, I’m living with my mum, on my own, with no job, with a baby, I’m struggling, it is harder than I thought it was.

“I really didn’t want to do this, I wish we could have sorted it out privately. I don’t know why he let it come to this.”