In a heated debate on BBC News, Mr Jones claimed the BBC Panorama documentary on the Labour Party’s problem with anti-Semitism, was a “botch hatchet job” that would make conspiracy theorists in denial of the existence of anti-Semitism in Labour believe it was all wrong and politically motivated of the BBC to broadcast it. When confronted by BBC host Victoria Derbyshire on whether he thought the documentary should have not been broadcast, the leftie activist accused the Corporation of being unbalanced.

“It shouldn’t have had edited emails. Why edit an email to make it look like the exact opposite?

“Don’t listen to me on this. People go ‘oh you would say that you’re a leftie’ and all the rest of it.” 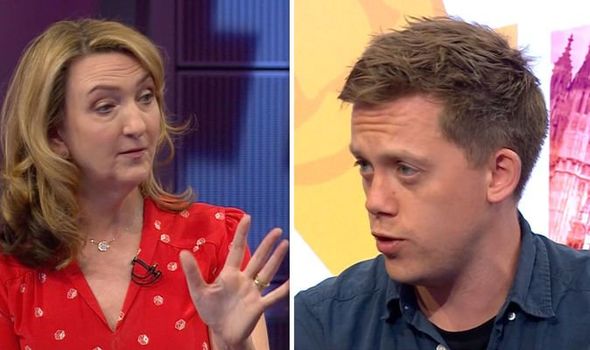 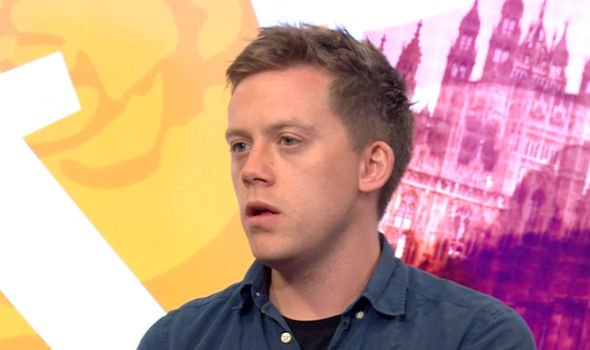 The phrase ‘we need to review this’, come on. You know that’s interference

But Ms Derbyshire was prompt to interrupt the Labour Party supporter in defence of the BBC.

“The email ended with ‘We need to review this’.

Mr Jones argued an email featured in the BBC Panorama documentary which aimed at proving the Labour leadership had interfered with an independent investigation in the party, was “presented as something which made the opposite case of what it was saying.” 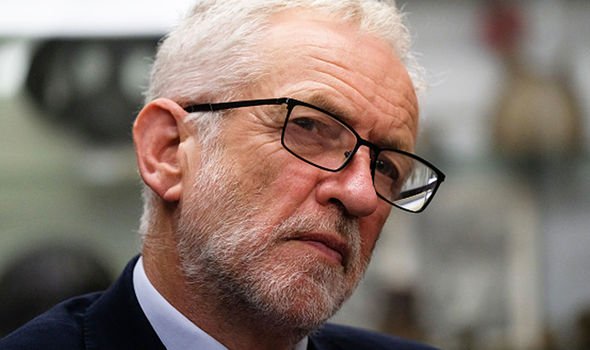 He added: “And the point about interference is very, very important, by the way.

“During that time, members of the Labour staff emailed the Labour leadership asking for assistance.

“They then complained about interference from the Labour leadership which is what they themselves had requested.” 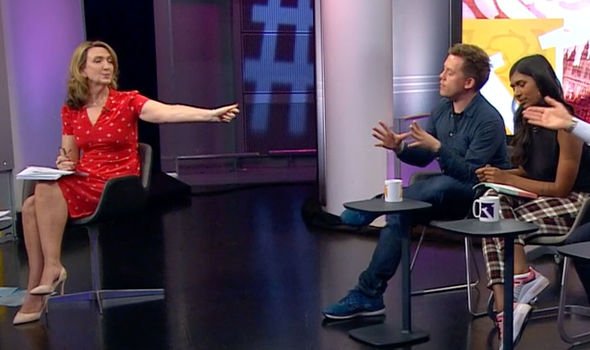 At this point, Ms Derbyshire snapped: “The phrase ‘we need to review this’, come on. You know that’s interference.”

The Labour Party leadership was attacked by a chief rabbi after the explosive BBC Panorama documentary exposed its handling of anti-Semitism allegations.

Reacting to ‘Is Labour Anti-Semitic?’ Chief Rabbi Mirvis said it was an “agonising saga” and accused the leadership of Jeremy Corbyn’s party of being “complicit”.

He called for the “cloud of hatred and acrimony” to be lifted because “little has been achieved” by Labour to tackle the ongoing problem. Rabbi Mirvis’ intervention comes after eight people told Panorama they were undermined in their attempts to tackle anti-Semitism in the party.

Four of those who spoke out, including former Labour general secretary Iain McNicol, broke non-disclosure agreements to do so.