Home » Europe » ‘Come and get it!’ Over 25s urged to book Covid vaccine as UK scrambles to contain variant

‘Come and get it!’ Over 25s urged to book Covid vaccine as UK scrambles to contain variant

Stephen Powis encourages 25 year olds to 'get their jabs'

Young people in England are being urged to get their coronavirus jabs as soon as possible, with vaccines available to 25-29-year-olds from Tuesday. Professor Stephen Powis told BBC Breakfast that it was “crucial” that people book an appointment when contacted by the NHS. The latest step in the vaccine rollout comes as Boris Johnson considers delaying the June 21 end to coronavirus restrictions to give the vaccination programme more time to take effect.

Ministers and medical advisers are weighing up a two-week delay to the end of lockdown over concerns that vaccines have not had enough time to take effect combined with the spread of the Indian ‘Delta’ variant.

With the majority of British adults now vaccinated, jabs are being rolled out to younger age groups who are at less risk from the virus.

However, Professor Powis told BBC Breakfast that it was important that all young people now eligible get a jab to help protect the whole population.

He said: “There’s still a way to go, and that’s why this latest opening up is so important.” 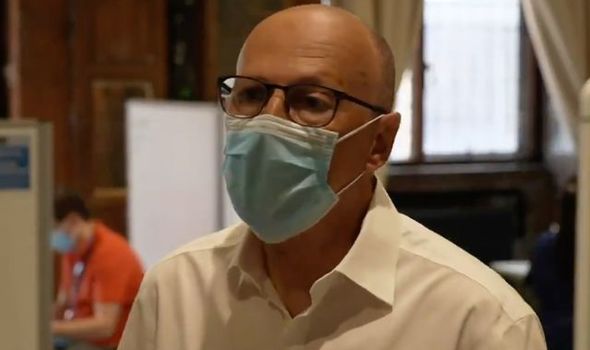 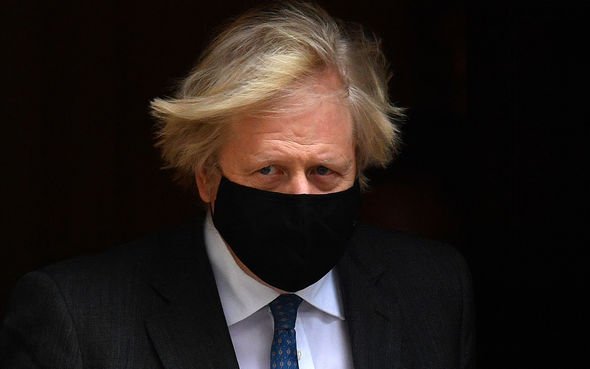 Vaccines have already been offered to over-18s in Wales and Northern Ireland.

Vaccine uptake in the UK has been high, with over half of the adult population having received two doses.

The Government has widened its rollout since meeting its target of offering all those over 50 their first vaccine before April 15.

The spread of the Delta variant has caused concern in recent weeks, as its high rate of transmissibility is thought to threaten the success of the vaccine program. 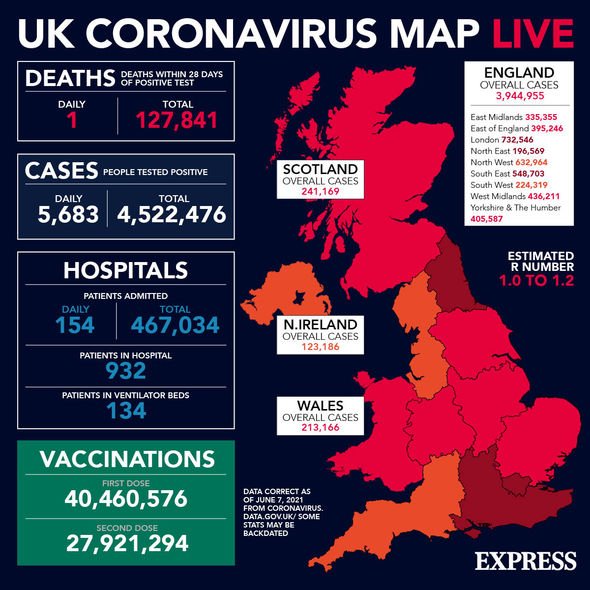 Vaccines have successfully reduced hospitalisations and deaths, however, and the most serious cases of the Indian variant have occurred with people who have not received both jabs.

Of over 12,400 cases of the variant detected in the UK, the vast majority of those hospitalised by it have not received two doses of a vaccine.

However, there is enough cause for concern for health experts including Patrick Vallance and Chris Whitty to suggest that a delay of two weeks to a month to the end of lockdown might be needed.

Boris Johnson is expected to make an announcement on the decision next Monday, a week before June 21, to lay out the government’s plans for easing restrictions.
Source: Read Full Article