Home » Europe » Cocaine and heroin worth £17,500,000 million seized from van at Channel Tunnel

Cocaine and heroin worth £17,500,000 million seized from van at Channel Tunnel 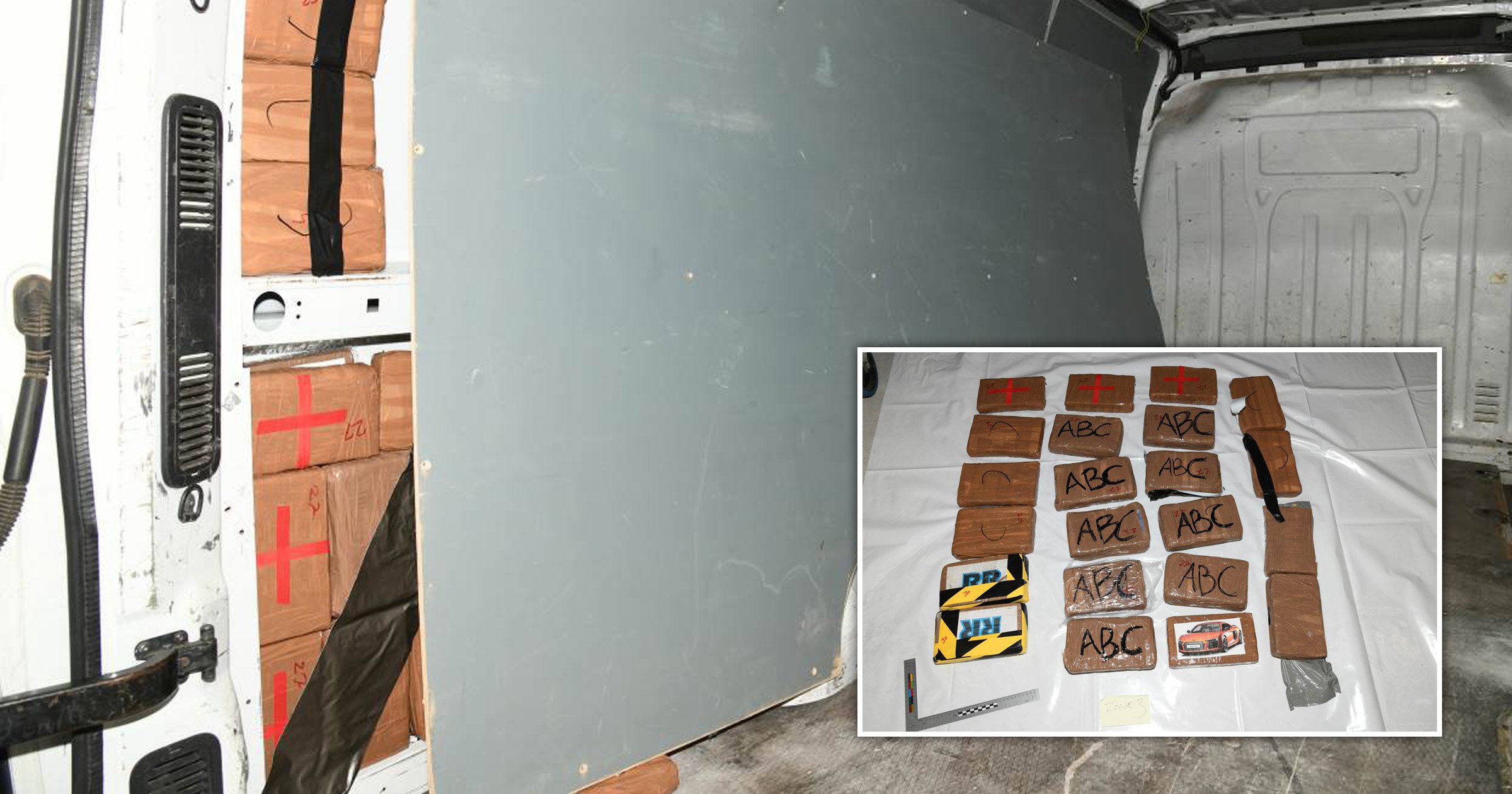 Police made one of the biggest ever drugs seizures at the Channel Tunnel after finding 200kg of cocaine and heroin hidden within the wall panels of a van.

Two men have been charged with drug smuggling offences over the find on June 10 as the van attempted to enter the UK.

The drugs have an estimated street value of £17.5 million.

Border Force officers intercepted the vehicle at the Tourist Controls at the Channel Tunnel UK Border in Coquelles in France. During a subsequent search of the van, the drugs were found.

The men were charged with importing Class A drugs and the case is being investigated by the National Crime Agency (NCA).

Combating Drugs Minister Kit Malthouse, said: ‘This case is just one example of our Border Force and law enforcement colleagues working around the clock to smash the business model of drug gangs by tackling their supply chains.

‘The human cost of narcotics is tragic which is why our 10-year drugs strategy sets out the action we are taking to make our streets safer by tackling the supply of drugs and also treating those in the helotry of addiction.’

Ian Hanson, director of Border Force Europe, said: ‘This was outstanding work by Border Force to stop £17.5 million worth of drugs reaching Britain’s streets and causing further harm to our communities.

‘This seizure and others like it send a clear message to anyone considering attempting to smuggle illegal drugs into the country that we remain committed and prepared to tackle drug supply chains.

‘We are working tirelessly to prevent organised criminal gangs smuggling drugs through the border. Working closely with NCA and police we are detecting and breaking these drug supply chains.’

Branch Commander Mark Howes from the NCA said: ‘These drugs destined for the streets of the UK would have fuelled addiction, violence and exploitation.

‘The organised crime group responsible has been deprived of a substantial profit as a result of this seizure.

‘The NCA works closely with Border Force to disrupt the flow of illicit drugs into the UK, and we are committed to protecting our communities.’ 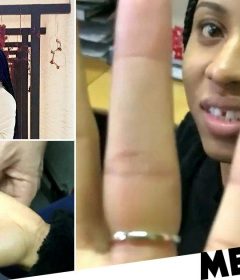