Christmas warning: Families could be banned from ARGUING to prevent Covid spread

Sir David Spiegelhalter, from the University of Cambridge, has suggested arguing at Christmas could be banned in a bid to prevent the spread of the disease. He predicted that there will be “quite a lot of guidance” from the Government if rules are eased over the holiday period. Speaking on BBC Radio 4’s Today programme, the leading British statistician jokingly suggested that singing and rows could be banned at Christmas.

He said: “It is possible that a few days of relaxing the rules would lead to tens of thousands of new cases, and of course extra deaths.

“It is suggested that a day of easing restrictions means five more days of tight restrictions.

“So, the potential regret of spreading Covid might make people really careful when it comes to Christmas.

“If we do get relaxed measures over Christmas, there will be a lot of guidance over what to do.” 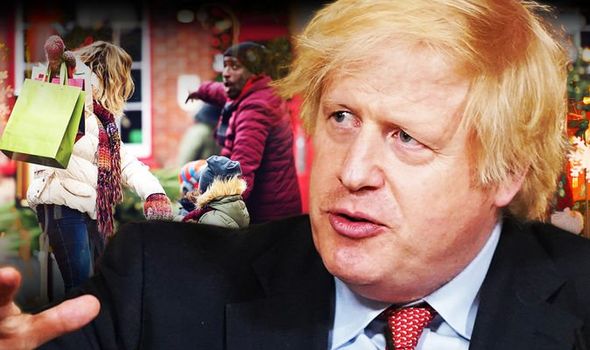 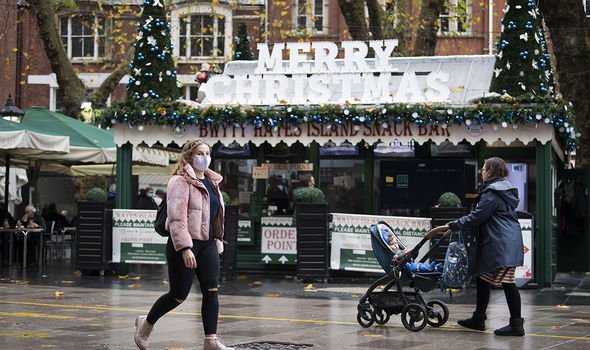 He said that good ventilation and distance will be recommended.

Sir David added: “I wonder if they will ban singing, or a rule against family rows at Christmas to prevent the spread of the disease.”

BBC Today host Mishal Husain added: “You could see us all indoors in freezing rooms on Christmas because of the desire to keep the ventilation as high as possible.”

Justin Webb said: “I like the idea of the Spiegelhalter rule for family rows.” 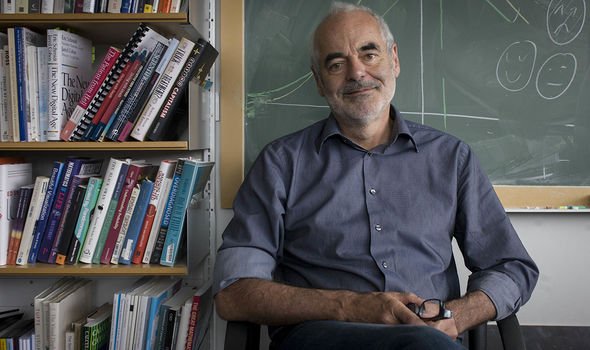 The idea of a Spiegelhalter Rule sparked a reaction online, with one listener tweeting: “Love the idea of rule of no family arguing at Christmas because of the risk of #COVID19. Let’s retain this each year!”

This comes as Boris Johnson faces a battle to save Christmas, amid concern from Government advisers that allowing gatherings would “throw fuel on the fire” of the pandemic.

Downing Street reiterated yesterday that the Prime Minister was set on relaxing the coronavirus restrictions to allow families a break at the end of “an incredibly difficult year”. 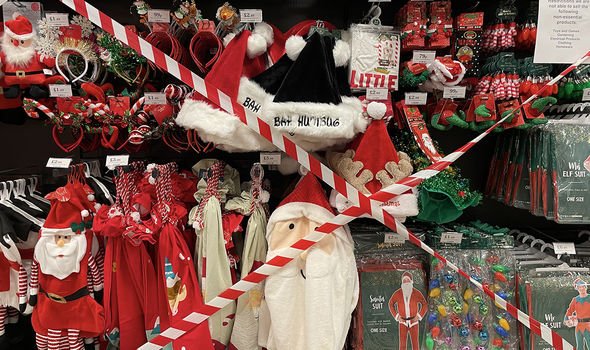 Number 10 said proposals to ease restrictions over Christmas will be set out next week.

The UK’s four nations – England, Scotland, Wales and Northern Ireland – are trying to work out a common approach to Christmas so families spread across the UK can still meet up.

Prof Andrew Hayward, who advises the Government, has warned there would be a “cost” to families getting together.

He said mixing between households at Christmas could pose “substantial risks”, particularly for older people more vulnerable to coronavirus.