It comes as a new round of UK-EU trade talks begins today following a high-level meeting between Boris Johnson and senior EU officials including Ursula von der Leyen two weeks ago.

In the talks, it was agreed that the trade negotiations needed a “new momentum” amid a stalemate that had lasted several weeks.

In addition, it has been agreed that a new, more intense timetable for negotiations would be in place for July, starting this Monday.

But researchers from pro-Brexit think tank the Foundation of Independence have called the EU trade talks “stagnant” and advise that the UK should instead put more effort into trade deals around the Indo-Pacific.

In a report published Sunday, the foundation said: “A Free and Open Indo-Pacific strategy – akin to the strategies of other states – should become the bedrock of British decision making – espousing the values of free trade, the inviolable nature of state sovereignty, and the importance of multilateral dispute settlement.” 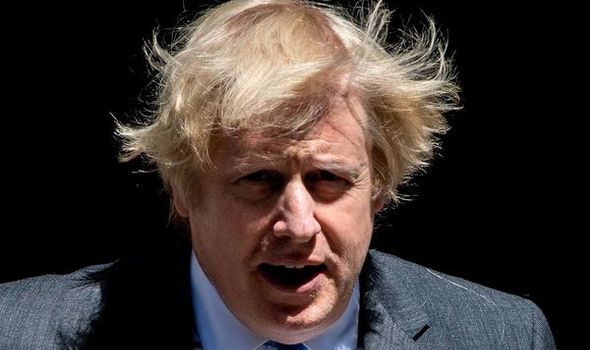 In its conclusion, it said that increasing Britain’s presence in the region is a “foreign policy necessity”.

It also warned against the UK becoming too “overly dependent” on China, criticising what it called an “unnecessary outsourcing” of British industries to the PRC.

The report also called for Britain to establish a “special relationship” with India, and claimed that the current relationship between the two nations is “falling far short of its potential”.

Plus, trade deals with other Commonwealth allies, including Australia and Canada, were also highlighted. 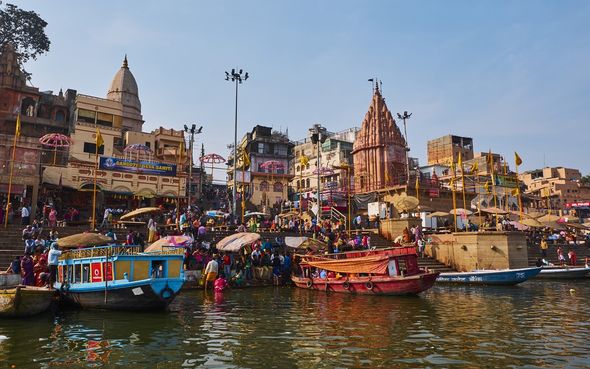 One of the businessmen behind the think tank , John Longworth, said: “We should be working extremely hard to strengthen our ties with India, a Commonwealth country, as well as other growing economies such as Vietnam, Taiwan, and South Korea.

“The latter three countries have similar levels of economic development as our own and should be at the forefront of trade talks with the United Kingdom.”
Regarding India, the research suggests that a desire to strengthen economic ties between the two countries is a mutual one.

Today’s new round of trade talks with the EU will be the first to take place in person since the start of the UK’s Covid-19 lockdown, I News reports.

Brexit poll: What would you sacrifice for a trade deal with the EU? [POLL]

How to get a new Brexit passport [ADVICE] 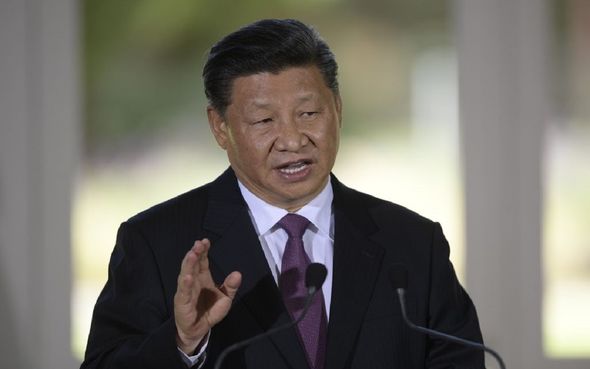 David Frost, the UK’s top Brexit negotiator, will take a team of officials with him to Brussels to begin the talks with the team of Michel Barnier – his EU counterpart.

Barnier has noted that he would be willing to work on “clever compromises” in order to get a Brexit trade deal through the door, but it remains to be seen whether this next round of talks will break through the current negotiations impasse.

Meanwhile, International Trade Secretary Liz Truss has said that she wants to see the UK conclude trade agreements with the US, Japan and Australia by the end of this year. 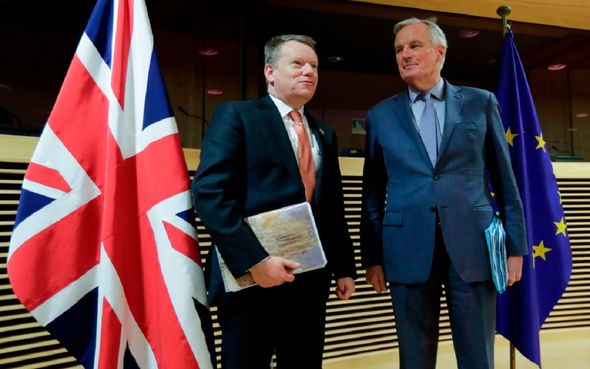 Currently, the UK is in negotiations with Japan and the US. Bill Emmott, chairman of the Japan Society of the UK and former editor-in-chief of The Economist, told Express.co.uk earlier this month that there would be “zero chance” of a UK-Japan trade deal until EU negotiations are complete.

However, the Japanese government has said that it would like to conclude a deal over this summer.