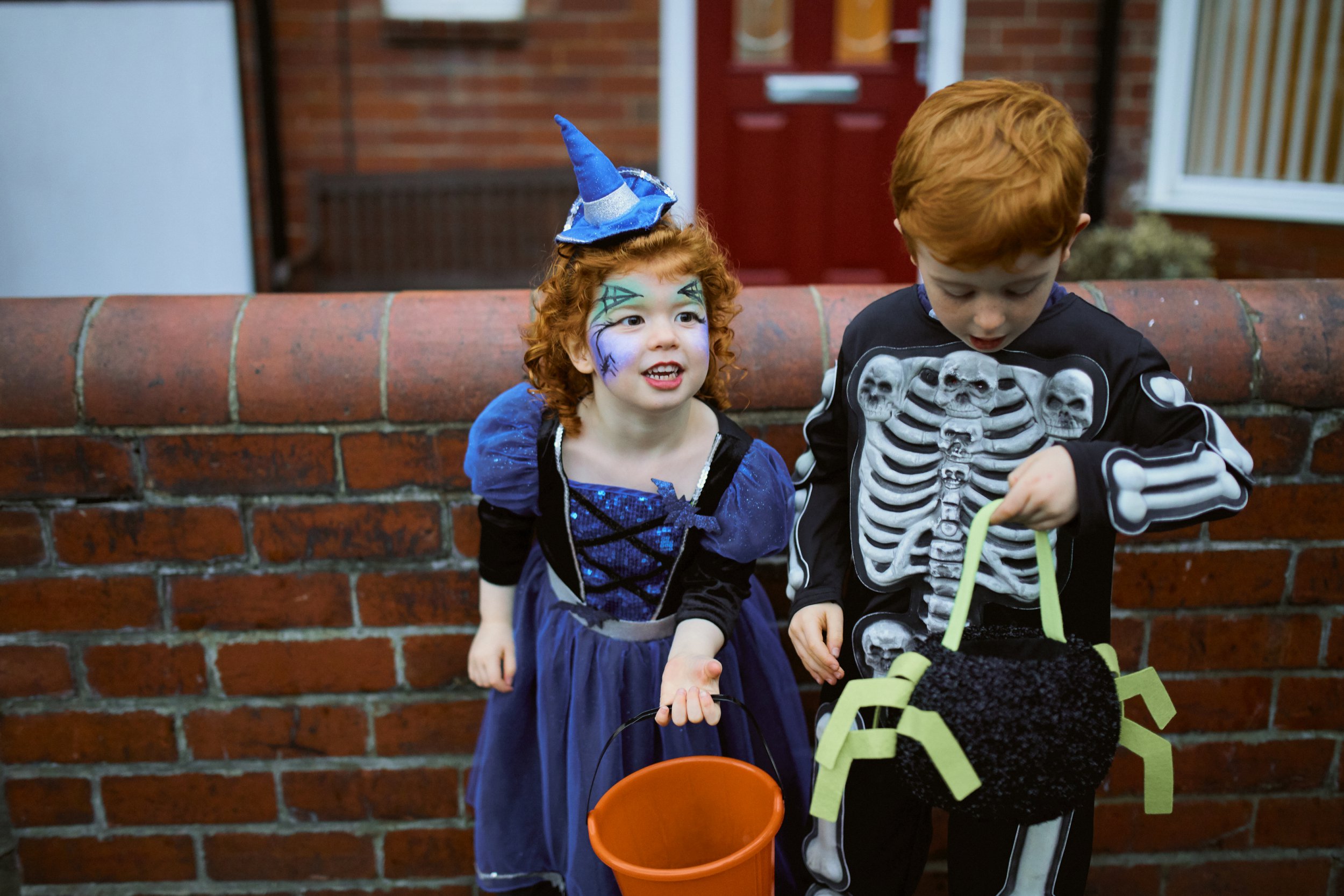 Children were left ‘gutted’ after being turned away from school in their Halloween costumes.

Pupils at Northside Primary School in Workington, Cumbria, traditionally used the last day before half-term to dress up for the spooky holiday.

This is according to a group of parents who told the Cumberland News and Star how they enjoyed the tradition when they were children at the school.

But this year, parents received letters telling them to send their kids to school in regular uniform because teachers had planned ‘other activities’ for them.

Despite this, a group of ‘more than 20’ defiant families let their children dress up anyway – only for them to be sent back home.

One parent said: ‘They were gutted, they had all made a massive effort.

‘They missed out last year because they weren’t in school with lockdown and obviously this year with everybody settling back into school.

‘All we wanted was for our kids to celebrate and I don’t think that kids going into school in a Halloween costume is preventing them from learning and receiving education.’

She went on to say she thinks the age-old tradition was changed by the head teacher, Joanne Lloyd, who is believed to have started her job in January.

‘It was important this one year for the kids to have fun,’ the mum added.

While some children did not return to class, others changed into their uniforms and went back to school on the same day.

Ms Lloyd said she had asked parents to send their children to school without fancy dress because of the day she had planned.

She also confirmed the pupils were sent home to change, adding: ‘We’re sorry some children are missing out on the final day of the half term.

‘I will be contacting parents to try to resolve this communication issue at the earliest opportunity.’

But some parents have lashed out on Facebook, with one mum saying they were only given ‘a couple of days’ notice’ about the new rule – after their costumes were already planned.

Several parents also claimed Ms Lloyd told them she was cancelling the tradition because it is ‘something she has never celebrated herself’.

But many people stood by the head teacher, saying parents should set an example and listen to the school.

Nic Barnes said: ‘It’s great when you get instructions, then don’t follow them, then blame everyone else because you didn’t follow instructions. Maybe the parents need to go back to school.’