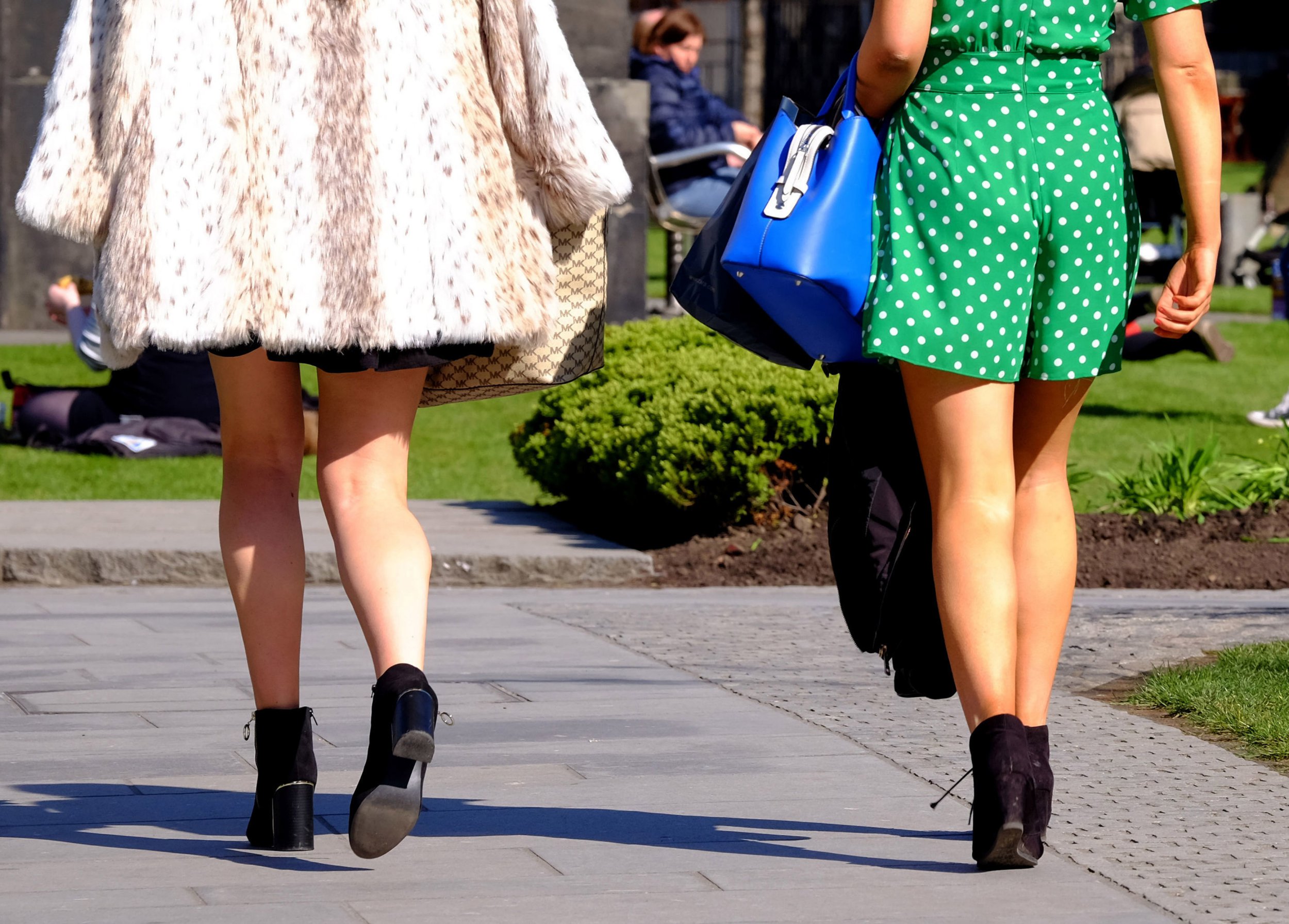 Children as young as 10 were the victims of upskirting incidents last year, new figures reveal.

Scores of people reported incidents in 2020, with girls as young as 14 routinely targeted – despite Covid restrictions limiting interactions between members of the public.

Data from 33 police forces in England and Wales shows there 196 allegations about attempts to take a sexual image of people without their consent.

The overwhelming majority of incidents involved female victims, although a 16-year-old boy was among the handful of male victims.

The 2020 offences were reported to have taken place in a range of public places such as supermarkets, parks and on public transport.

This was despite restrictions during much of the coronavirus crisis last year effectively forcing people to stay at home, avoid public transport and reduce social contact.

Gina Martin, who successfully campaigned for a change in the law to make upskirting a specific criminal offence in 2019, after two men took an explicit picture of her at a music festival, said: ‘These numbers show that sexual assault prevails even when society comes to a standstill.

‘Upskirting is a covert type of assault that benefits from busy crowds as a distraction, but equally benefits from quiet or private areas where there are a lack of people to witness it, so I’m not surprised at these numbers, but I am disappointed.

‘Time and time again we are shown that sexual assault is endemic and upskirting is only one part of that.’

Data from the 10 police forces that provided age-specific figures strongly suggested younger people were more likely to be victims.

Three incidents were reported to police involving two female and one male victim in their 60s.

Incidents included a male taking pictures up a 14-year-old girl’s skirt in Cambridgeshire in October and a 26-year-old woman in West Yorkshire in July who noticed a man crouched behind her trying to take a picture up her skirt while she was out shopping.

Another victim in the Greater Manchester area caught a man trying to upskirt her while using an escalator.

According to the police forces with relevant data, 131 incidents involved female victims and five involved males.

Some 18 allegations resulted in a criminal charge or other action, according to forces with relevant data.

The figures were obtained under freedom of information laws by the PA news agency.