Check your EuroMillions tickets because you may have won £55,000,000 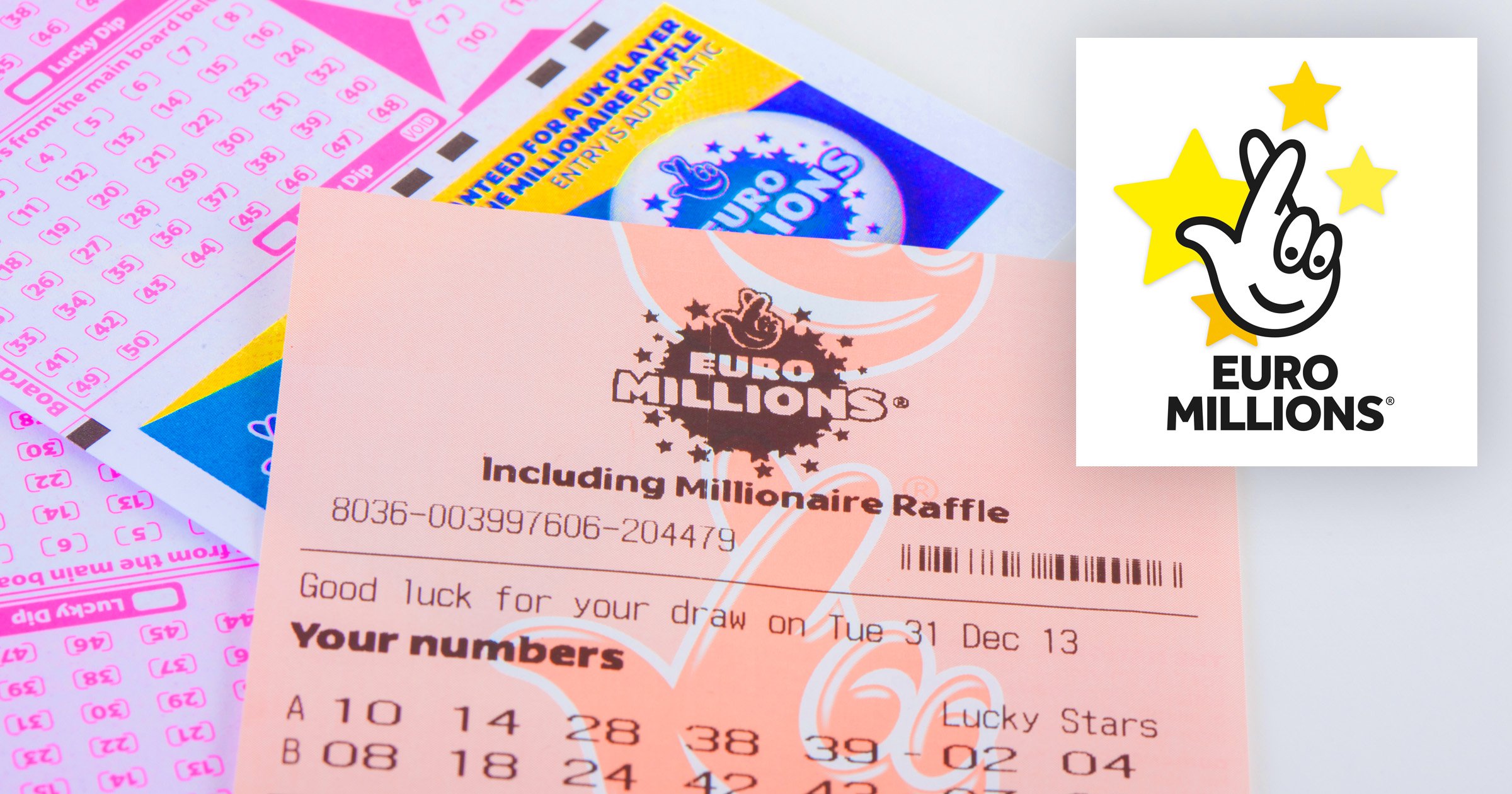 Someone in the UK who played the Euromillions last week has become a multimillionaire many times over – but they don’t know it yet.

People who bought their tickets in a shop have been urged to check their numbers in case they were the one to win the jackpot.

At this stage, all that has been revealed is that the winner, who matched all five main numbers and the two Lucky Star numbers, bought their EuroMillions ticket in retail.

As with all major prizes of £50,000 and above from tickets bought in a shop, if no valid claim has been received by two weeks after the draw, the area in which the ticket was purchased will be released.

This time delay is designed to encourage tickets to be checked but also to enable the ticket-holder to remain anonymous if they wish.