Charles, like many royals, served in the RAF and the Royal Navy for five years, while his son Harry served for a decade in the Armed Forces. Royals with military accolades always lay a wreath at the Cenotaph to mark Remembrance Day. However, since he has left royal life behind and moved to California, Harry was not expected to be part of the proceedings this year.

The Duke allegedly asked for a wreath to be laid for him in his absence — only for the Palace to spurn his request, reportedly without the Queen’s knowledge.

Instead, the Duke and Duchess of Sussex decided to personally acknowledge the occasion by visiting the Los Angeles National Cemetery over the weekend — but the Palace’s snub is thought to have left Harry “deeply saddened”.

It is seen as the latest sign that Harry may never be able to return to the royal frontline.

The snub appears all the more hurtful as the Duke is known to have an incredibly strong emotional connection to the military. 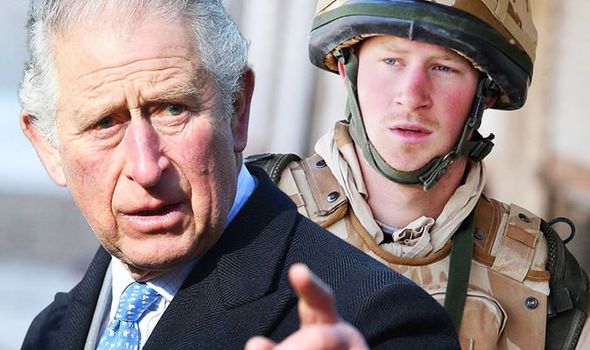 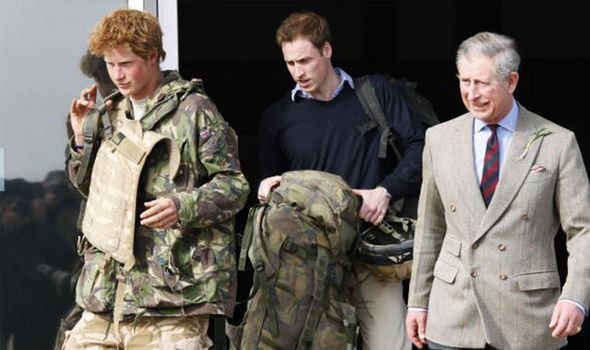 He first served in Afghanistan in 2008, but his tour was scuppered when the media blackout on his position was broken.

Upon his early return, Harry was devastated.

Yet, according to The Telegraph, Charles said he was “enormously proud” of his son, and added that he could now comprehend the difficulties families of soldiers went through when their loved ones were overseas.

He explained: “As you can imagine, It’s obviously a great relief as far as I’m concerned to see him home in one piece.

“I feel particular frustration that he was removed unexpectedly early because apart from anything else, he had been looking forward to coming back with the rest of his regiment.”

Charles also said families of servicemen “endure so much and support their loved ones with such understanding” — a sentiment which casts a new light on his relationship with Harry, as the pair have not been face to face since March.

Back in 2008, Harry was flown back to the UK in an emergency operation after an outlet leaked his location, meaning his 14-week tour was cut to 10 weeks. 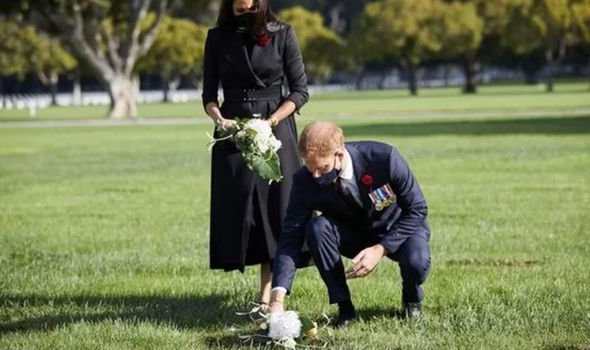 There was a concern he was a target for extremists had he stayed and the Taliban had threatened “to launch more attacks on British forces” after discovering his location.

Discussing Harry’s secret departure, Charles explained: “It’s been quite difficult also having to keep quiet about the fact he was serving in that part of the world.

“People kept saying to me, ‘you must be so frustrated about Harry not being able to serve abroad’.”

Yet, Harry was devastated about having his tour cut short.

A Palace spokesman said: “He is frustrated about coming back and leaving his friends behind. But he is realistic and understands the way of the world.”

Asking if the royal wanted to return, the spokesman said: “Yes, he does. And he hopes he can as his presence went undetected for 10 weeks. He feels he played a real role over there. But he knows it is a matter for the Ministry of Defence.”

Harry spoke more passionately about his views when he was interviewed in Afghanistan. 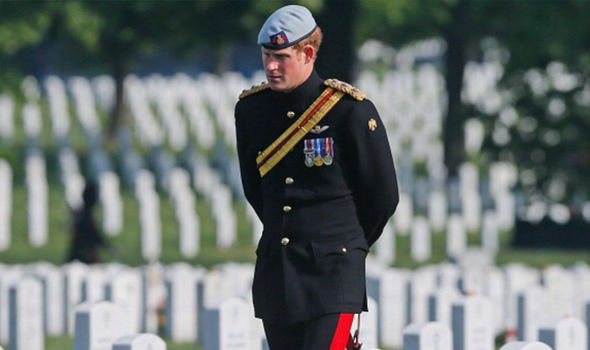 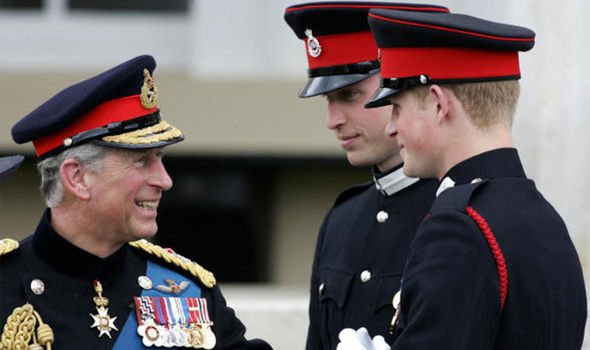 He said: “I don’t want to sit around in Windsor.

“But I generally don’t like England that much and, you know, it’s nice to be away from all the press and the papers and all the general s***e they write.”

These comments are particularly illuminating after Harry’s recent rows with the press and his surprising decision to relocate to California.

The royal had described the 2008 posting as “all my dreams come true”, and that he recognised it was the closest he would ever get to “being a normal person” as he was able to experience a level of anonymity within the ranks.

In her 2018 book ‘Harry: Conversations with the Prince’, Angela Levin explained how Harry was delighted when he was primarily addressed as ‘Captain Wales’ rather than Prince Harry.

When asked about it, he said: “My father’s always trying to remind me about who I am and stuff like that. 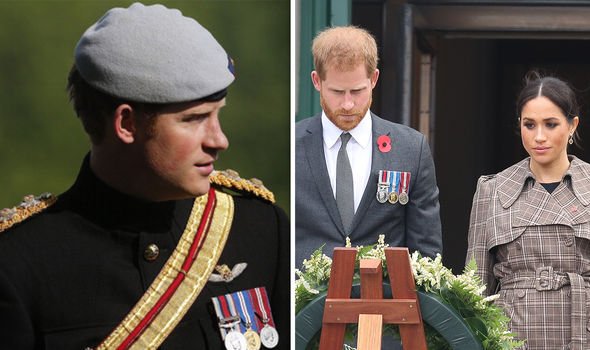 “But it’s very easy to forget about who I am when I am in the Army.

“Everyone’s wearing the same uniform and doing the same kind of thing. I get on well with the lads and I enjoy my job. It really is as simple as that.”

Harry returned to Afghanistan in 2012 as an Apache helicopter pilot, and officially left the Army in 2015.

When addressing how he had to give up his military appointments in February, he said that “unfortunately it wasn’t possible” for him to continue without public funding.

However, he said: “I will continue to be the same man who holds his country dear and dedicate his life to supporting the causes, charities and military communities that are so important to me.”

The pro-Sussex unauthorised biography, Finding Freedom, even claims that Harry said “I’m devastated that I have to stand down” at the Mountbatten Festival of Music back in March.

That was the last time he wore his military uniform in public.