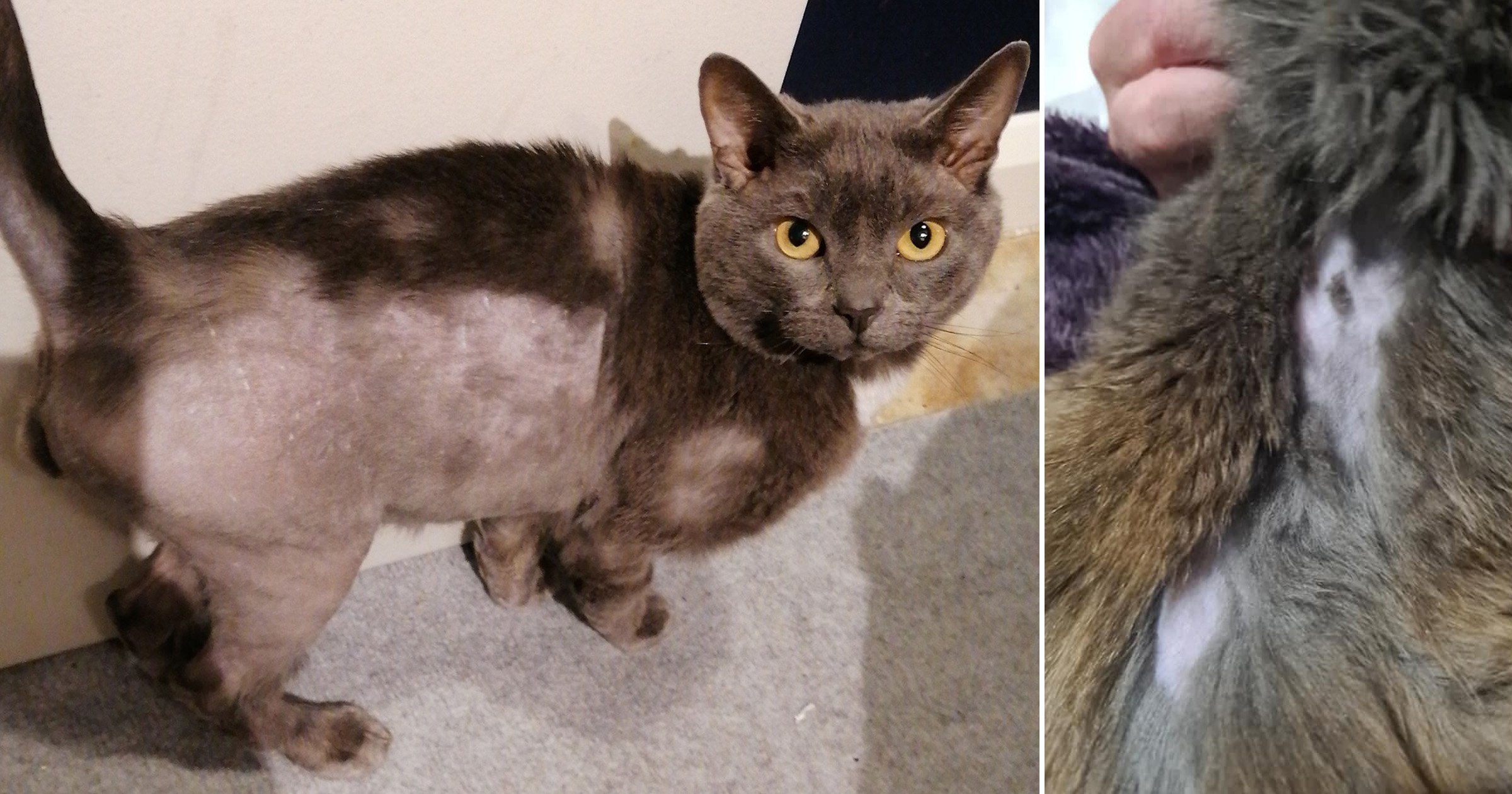 Cat owners in Coventry are on their guard after a spate of incidents where pets have returned home with missing fur.

There have been several incidents of animals apparently having been shaved, according to people living in the area.

It has been going on for over a year, one resident claimed, and it’s left people shaken up.

One cat owner, Andrea Wilson, turned to Facebook to ask if anyone else had come across the bizarre phenomenon after her feline Daisy came home with clumps of hair missing.

She was stunned to find others saying they had come across the same thing, CoventryLive reports.

It left her ‘devastated for [her cat] and angry that anyone could do that’, adding that there are ‘cruel people around.’

The mystery deepened two days later when another cat owner came forward to say what happened to her.

Rebecca Keogh, who lives in a neighbouring part of the city, said it had been a long-running problem.

She said on occasion the animals have been left with cuts from close shaves.

Both her cats, Shelby and Smudge, have been targeted she said, including one occasion where her pet was left ‘completely shaved apart from his head and feet’

She added: ‘Smudge must have struggled because one time she was shaved she actually had cuts on her where she had been caught.

‘They were left skittish, wary. They’re pretty shy cats unless they know the person. It’s horrible, but it’s also horrible to see it’s happened to someone else’s cat as well.’

She claimed to have reported it to the police and RSPCA but said nothing had been done so far.

They added: ‘Shaving and cutting the fur or whiskers of a cat can make a cat feel very stressed.

‘The physical restraint required and the use of unfamiliar objects such as scissors or clippers can leave a cat feeling threatened and unsettled.’