Home » Europe » Broadband boost: Demands to save households £2bn a year with cut in VAT

Broadband boost: Demands to save households £2bn a year with cut in VAT

They are urging the Chancellor to cut the rate from 20 per cent to just five per cent so it is in-line with other essential domestic utilities such as electricity and gas. Such a move will help poorer families and bridge the North-South broadband divide which sees low income households in the North spend 3.6 per cent of disposable income on high-speed internet – three times of those in London(1.2%).

It would also support Boris Johnson’s “levelling-up” agenda which aims to help growth and jobs in all areas of the country.

Studies show that 27 per cent of households in the lowest income bracket don’t have access to the internet in comparison to just three per cent of the highest earning households who don’t.

Reducing VAT to 5 per cent would save households £6 per month on average, £72 annually, and make access to the internet more affordable.

This would be an overall saving of £1.8 billion a year for UK households, based on the average monthly broadband tariff.

Jonathan Gullis, the Conservative MP for Stoke on Trent North, said: “I am passionate about our Government’s levelling up agenda, helping to create jobs and growth right across the country. 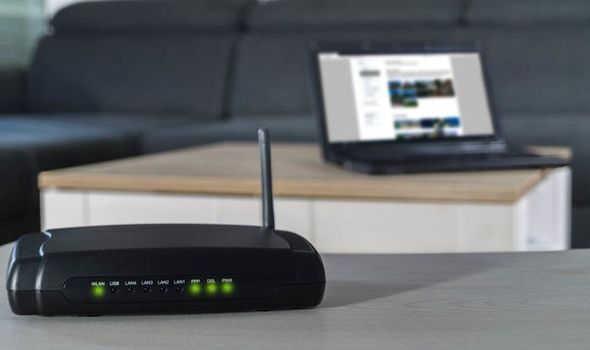 “Hard pressed families in areas like Stoke spend three times as much of their disposable income on broadband compared to richer families in London.

“If the Government cuts the broadband tax, recognising it as a necessity not a luxury, it would be a real boost to families across the North. This has been made even more important by the pandemic.

“Stoke is blazing a trail in installing gigabit broadband thanks to the action taken by the Conservatives. If the Prime Minister goes one step further and cuts the broadband tax he would give families an extremely welcome £70 cash boost and would help make the internet more affordable for people who are struggling to make ends meet.”

Broadband challenger Cuckoo internet argues that taxing broadband like a luxury item is regressive and wrong.

Its analysis shows that there is a clear North-South divide when it comes to broadband.

The North West, North East, Yorkshire and the Humber, East Midlands, West Midlands regions all spend more than the national average on broadband as a percentage of household income.

Households in Wales, Scotland and Northern Ireland also spend above the UK average.

Alexander Fitzgerald, Founder and CEO of Cuckoo Internet, said: “The internet is essential – not a luxury – so it’s unjust that it should be taxed like one.

More than a quarter of low income families in the UK don’t have access to broadband. Cuckoo is calling on the Government to reduce the tax households pay by cutting VAT on broadband. We’re on a mission to make broadband simple, for good.”

Studies show that an estimated one million children and their families did not have access to online connectivity during the coronavirus lockdown. 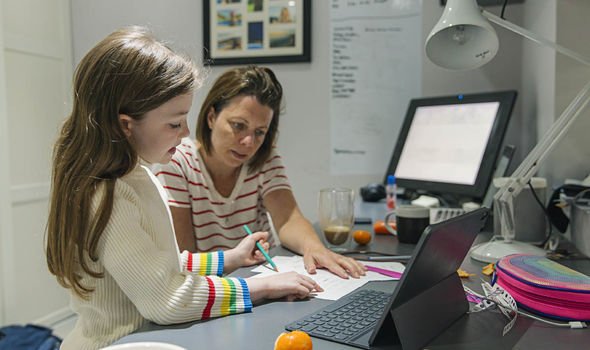 Education charity Teach First surveyed teachers working in the UK’s most disadvantaged schools, with only two per cent confident that their pupils had adequate access to online learning.

Research by Oak National Academy, the Department for Education-backed online school has revealed that a significant number of pupils in the UK don’t have the necessary access to the internet or devices to engage with Oak.

On average, 220,000 people benefitted from Oak everyday during the pandemic, but many missed out on months of learning, with 25 per cent of teachers telling Oak that their pupils didn’t have internet access at home.

Educational materials such as books, magazines, newspapers and, most recently, digital versions of publications, have a zero-rated VAT level.