Camilla faced criticism over her relationship with then Prince Charles in the 1990s, but Britons’ affection for her has grown since she joined the Royal Family on marrying the new king in 2005.

Celebrated for her campaigning work to protect victims of domestic violence and to encourage literacy, Camilla grew in prominence ahead of becoming Queen Consort on the death of Queen Elizabeth II on September 8.

Amanda MacManus, who was Camilla’s aide for over 20 years, told royal biographer Angela Levin: “One of the nice things is that her position hasn’t gone to her head.”

The late Queen put an end to rumours whether or not Camilla would be known as Queen Consort or Princess Consort when her son and heair came to the throne. 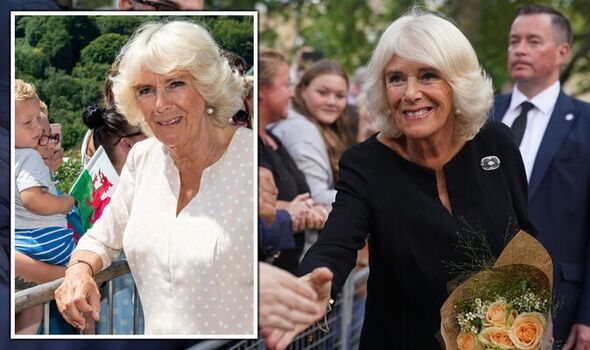 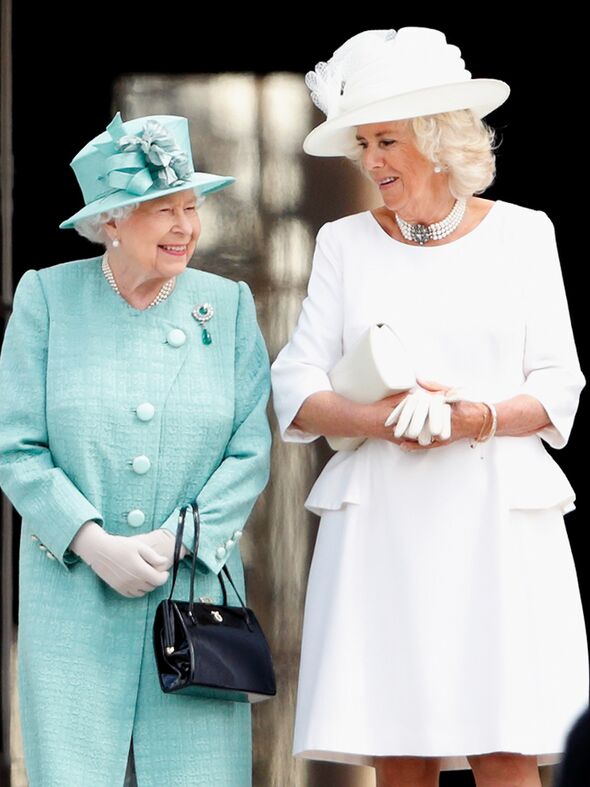 On February 5, the late monarch issued a statement marking her Platinum Jubilee in which she expressed her wish Camilla would take the title Queen Consort after her reign ended.

She wrote: “When, in the fullness of time, my son Charles becomes King, I know you will give him and his wife Camilla the same support that you have given me; and it is my sincere wish that, when that time comes, Camilla will be known as Queen Consort as she continues her own loyal service.”

That warmth of feeling was repaid by Camilla last week when the Queen Consort paid tribute to Elizabeth II, telling the BBC: “She’s got those wonderful blue eyes that when she smiles, you know, they light up her whole face.

“I’ll always remember that smile, you know, that smile is unforgettable. She has been part of our lives forever.”

READ ABOUT EU INFLATION BEING HIGHER THAN THE UK’S 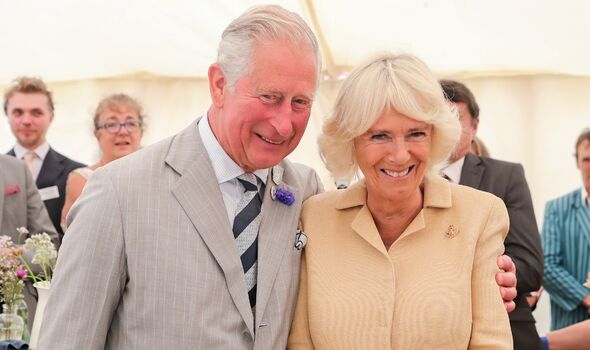 Speaking about her wedding day on April 9, 2005, the Queen Consort said: “I remember coming from here, Clarence House, (to) go to Windsor the day I got married when I probably wasn’t firing on all cylinders, quite nervous and, for some unknown reason, I put on a pair of shoes and one had an inch heel and one had a two-inch heel.

“So, I mean talk about hop-a-long and there’s nothing I could do. I was halfway down in the car before I realised and, you know, she – she could see and laughed about it and said, ‘Look I’m terribly sorry’, and she did, you know, she had a good sense of humour.”

Camilla also commented on the late Queen’s “passion for racing”, saying: “She was able to escape to Sandringham. She had the stud next door. She could go every day, see her foals, work out you know, the next meetings for the year. I think she always kept that as you know, her, her private bit.” 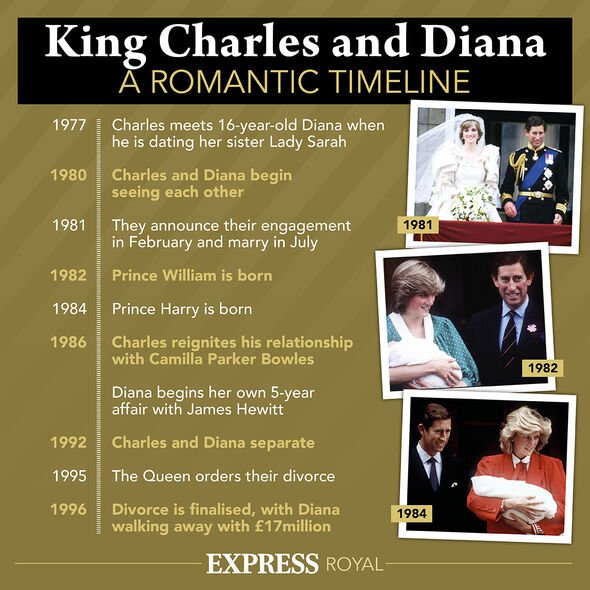 “You wouldn’t dare question her or argue with her on how horses are bred or how it ran because you’d get a very steely blue-eyed look back again.”

Romance between the King and Queen Consort began in the early 1970s until Camilla married Andrew Parker Bowles.

Before the end of the decade, the pair had rekindled their relationship only to break things off when Charles, then Prince of Wales, became engaged to Lady Diana Spencer.

Charles and Camilla resumed their affair in 1986, almost a decade before Camilla and Andrew Parker Bowles divorced. The King’s marriage to Diana, Princess of Wales, ended in divorce in 1996. 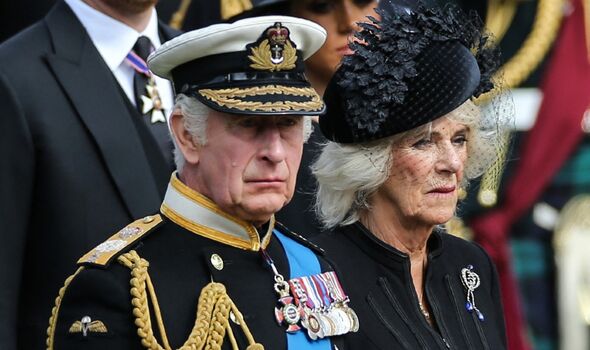 In 1999, the King and Camilla were pictured together in public for the first time. Six years later they wed at Windsor Guildhall.

Camilla was blamed for the breakdown of the prince’s marriage to Diana and, when news of their affair first came to light, she faced fierce criticism.

But the public mood towards the former Mrs Parker Bowles has softened since.

After marrying Charles, Camilla gradually took on a more prominent position within the Royal Family, including by riding next to Queen Elizabeth II in her Diamond Jubilee carriage procession in 2012.

She also began to attend the State Opening of Parliament and was made a Privy Counsellor in 2016 ahead of the Queen’s official 90th birthday.