Prime Minister Boris Johnson will meet with President of the European Commission Ursula von der Leyen this week to try and establish progress in Brexit trade talks. Mr Johnson had set the deadline for a deal at October 15, making this week’s talks a defining moment in the future relationship between Brussels and London. The meeting comes after the EU and UK negotiators have clashed over their respective red lines, leading to stalled negotiations. Brussels negotiator Michel Barnier has demanded the EU keep access to UK waters, or Britain will be excluded from European markets. Fisheries, despite being seen by some as only a minor issue, has yet again proved to be a potential deal-breaker.

Three EU states which are dependent on access to UK waters are pressuring Mr Barnier not to back down, according to Christopher Huggins, a senior lecturer in politics at the University of Suffolk.

The fishing industries of Denmark, the Netherlands, and France want the EU to fight tooth and nail to protect their access to UK waters, with Mr Huggins adding: “There’s politics on both sides of the Channel.”

France has put up the most resistance, with French President Emmanuel Macron trying desperately to keep access to UK waters for his country’s fishermen.

Speaking in the Netherlands – which also wants access to UK coastal waters – he said a deal “remains possible”, but “certainly not by sacrificing the interests of our fishermen”. 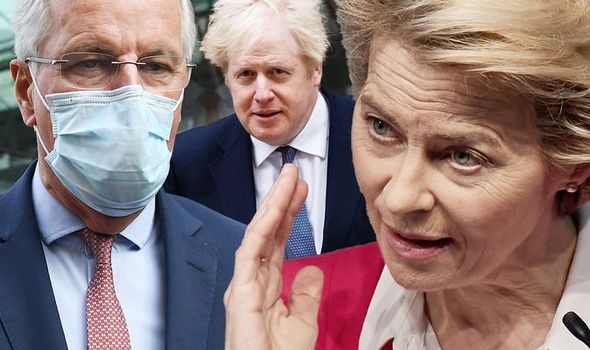 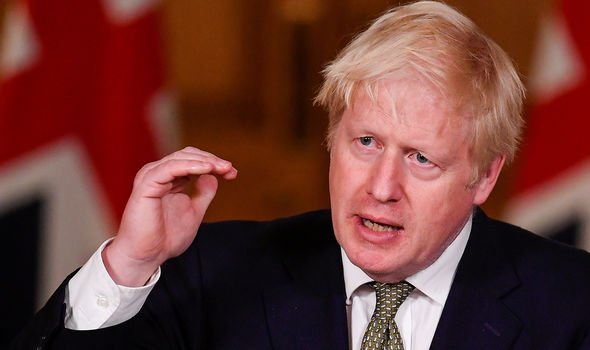 He even warned earlier this year that Paris could block a deal on this basis.

He said that France will continue to take a strong stance on matters such as EU rules and standards, and protecting sectors such as fishing.

Mr Beaune said: “We have a negotiator – Michel Barnier, who is French – who once again this week is in discussions with the British to try to find a deal.

“But I will say one thing very simply: we will not accept a deal at any price because this is not in the interest of France or Europe. 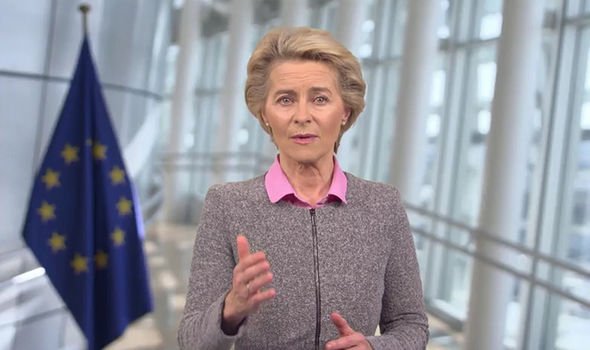 “It’s better to have a deal, because it organises our trading relationship, it avoids having customs duties for example. We trade a lot with the UK so it’s in our interest.

“But it’s out of the question that the British should have access to our markets without respecting our rules; our health and safety, food and environmental standards. We must protect our values.”

Denmark is also putting up a fight, as the country’s fishing communities face significant challenges if the UK and EU cannot strike a deal. 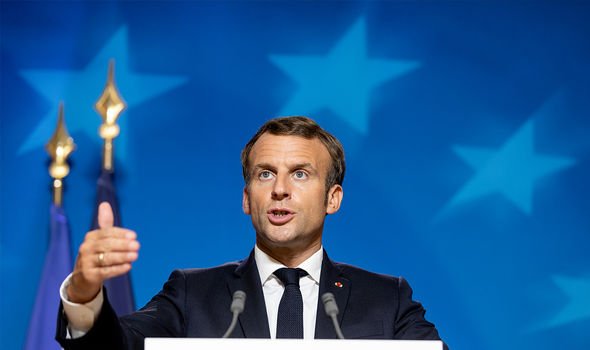 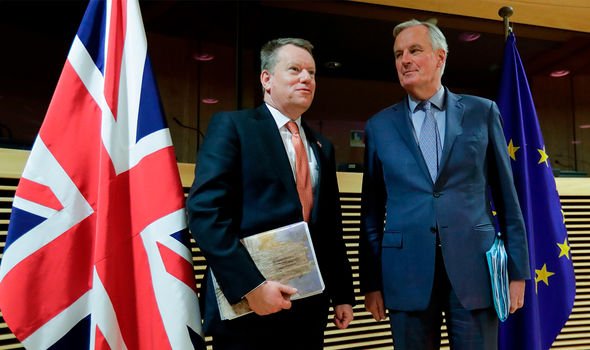 Lasse Gustavsson, executive director for the European branch of Oceana, said: “Denmark is the most vulnerable of all. It’s a tiny little country, they have almost no water of their own.

“I’ve seen the Danish government preparing documents to claim historical rights because they were fishing in the North Sea in the 1200s.”

Danish Prime Minister Mette Frederiksen believes she may have a plan to help her country remain active in British fishing grounds.

In 2017, Denmark built a legal case claiming the country’s historic rights to fish in Britain’s waters date back to the 1400s.