David Cameron, 56, has given his first in-depth television interview since stepping down as Prime Minister of the United Kingdom three years ago. In a preview clip for the interview, Mr Cameron criticised Boris Johnson for his decision to suspend Parliament. ITV’s Tom Bradby asked: “Do you think the current Prime Minister Boris Johnson was right to suspend parliament?”

Mr Cameron replied: “I don’t. I don’t think, we’ll wait for what the courts say, I don’t think to me it was illegal.

“It looked to me, from the outside, like rather sharp practice of trying to restrict the debate.

“And I thought it was actually from his point of view probably counterproductive.

“In the end, we have to work through parliament, and you can’t deny the arithmetic of parliament and the majorities there are in parliament.”

During the interview, Mr Cameron also said he feels responsibility for the “state the country has got into” since the 2016 Brexit referendum. 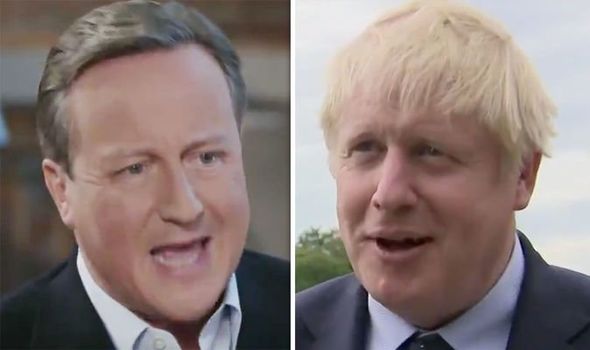 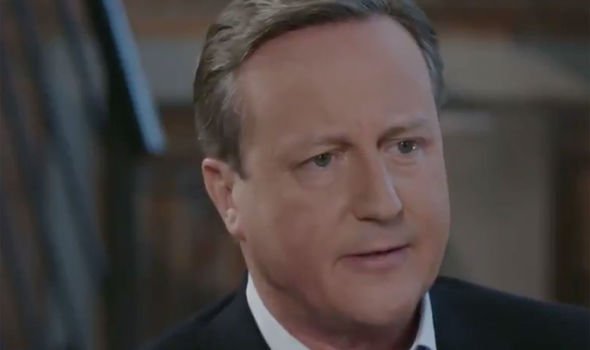 “Am I sorry about the state the country’s got into? Yes. Do I feel I have some responsibility for that? Yes. It was my referendum, my campaign, my decision to try and renegotiate.

“And I accept all of those things and people, including those watching this programme, will have to decide how much blame to put on me.”

Mr Cameron recently used his upcoming book, For the Record, to apologise for the “division” his decision to hold the Brexit referendum caused across the United Kingdom.

Three years since Britons voted to quit the European Union, the British Government is engaged in an ongoing battle with Parliament to ensure Britain leaves the bloc without delay in October. 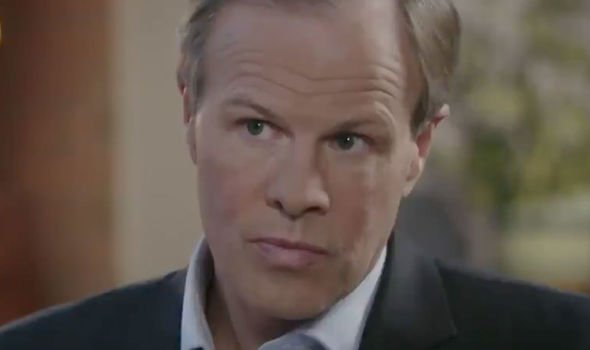 In his anticipated memoir, Mr Cameron took a dig at Mr Johnson and former ally Michael Gove – accusing the pair of “trashing the Government of which they were a part of.”

Speaking to The Times, the former Prime Minister said: “I say in the book: Boris had never argued for leaving the EU, right?

“Michael was a very strong Eurosceptic, but someone whom I’d known as this liberal, compassionate, rational Conservative ended up making arguments about Turkey (joining) and being swamped and what have you. They were trashing the Government of which they were a part, effectively.” 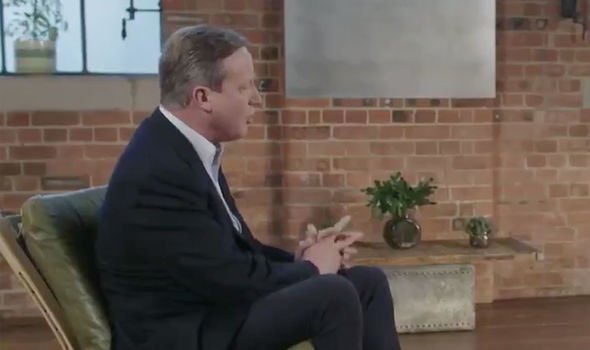 During their two-hour working lunch on Monday, Mr Johnson and Jean-Claude Juncker failed to make a Brexit breakthrough, according to the European Commission.

The EU chief said it was the UK’s responsibility for delivering “legally operational solutions that are compatible with the Withdrawal Agreement”. But he said he would continue to work with Mr Johnson to find a solution.

Downing Street released the following statement after today’s lunch time meeting: “The Prime Minister and President Juncker had a constructive meeting this lunchtime. The Brexit Secretary and Michel Barnier were also in attendance.

“The leaders took stock of the ongoing talks between the UK’s team and taskforce 50. The Prime Minister reconfirmed his commitment to the Good Friday/Belfast agreement and his determination to reach a deal with the backstop removed, that UK parliamentarians could support.

“The Prime Minister also reiterated that he would not request an extension and would take the UK out of the EU on the 31st October. The leaders agreed that the discussions needed to intensify and that meetings would soon take place on a daily basis.

“It was agreed that talks should also take place at a political level between Michel Barnier and the Brexit secretary, and conversations would also continue between President Juncker and the Prime Minister.”

The Cameron Interview will air on ITV tonight at 8pm and give viewers an insight into his life and premiership ahead of the release of his upcoming memoir For the Record.