Home » Europe » Brexit breakthrough: Why next Prime Minister should adopt THIS plan, according to expert

Brexit breakthrough: Why next Prime Minister should adopt THIS plan, according to expert

Conservative MPs will vote in a third leadership ballot this afternoon, with the results expected to be announced at 6pm. In yesterday’s round, Boris Johnson secured 126 votes, ahead of Jeremy Hunt, Michael Gove, Rory Stewart, Sajid Javid and Dominic Raab. The five remaining candidates clashed over Brexit and tax-cuts during a chaotic BBC debate last night, which left many viewers disappointed.

Mr Johnson said Britain must leave the EU by October 31 but repeatedly declined to offer a guarantee that he would meet that deadline.

The other candidates also promised to leave the bloc by then, but none of them explained the way they intend to do so.

As pressure mounts and Brexit uncertainty continues, Professor of International Economic Law at City University proposed what he thinks is the only way forward for Brexit.

In a new publication for Politeia, a forum for discussing economic, constitutional and social policy, Mr Collins claimed that, given the strategic importance of the EU as a trading partner for the UK, the negotiation of a free trade agreement (FTA) covering both goods and services should be a “top priority”. 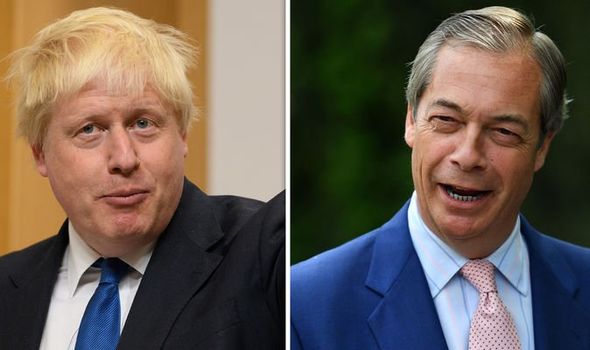 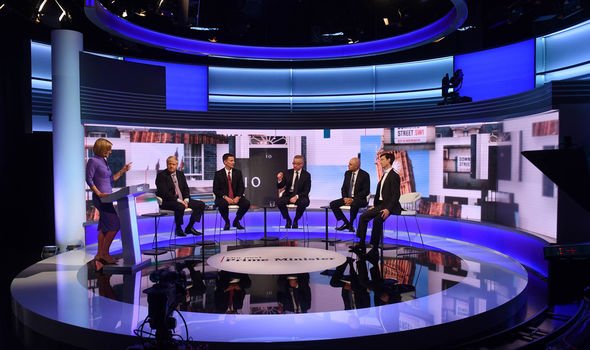 He explained: “The UK and the EU should seek to conclude as soon as possible a comprehensive FTA allowing for deep economic integration while maintaining the promises made by the Government during the referendum and enshrined in the Withdrawal Act of 2017.

“These are: full regulatory autonomy, the end of free movement of people and the termination of the jurisdiction of the European Court of Justice (ECJ).

“The starting point of this FTA should be that which the EU concluded with Canada (CETA) but it should go further, offering deeper liberalisation in services, especially financial services.

“This is why the proposed FTA between the UK and the EU has sometimes been referred to as Canada + or Super Canada.

“A UK-EU FTA will involve agreement on a range of matters such as goods and product standards, services and foreign investment.”

In the event that the EU delays or refuses a FTA, Mr Collins noted that “provided the UK simultaneously prepares to leave the EU on October 31 and to trade under WTO rules, this should not be treated as a nightmare ‘no deal’ scenario”. 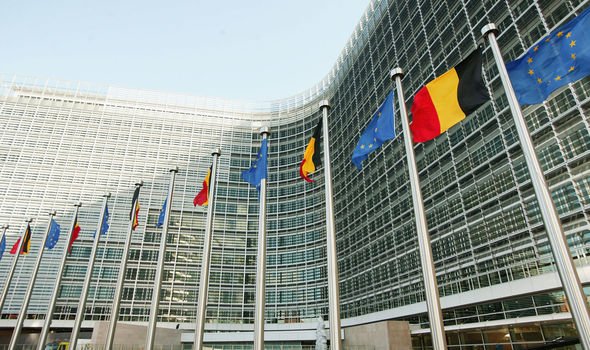 He explained that although it is misleadingly described as “crashing out of the EU”, trading under WTO rules will be “entirely manageable and should lead to minimal disruptions”.

“Given that the WTO framework accounts for most of the world’s trade and has a track record of success in removing barriers to trade, this arrangement is entirely manageable and should not be a cause of anxiety for the British public.

“Most of the work preparing for trading on WTO terms has already been done and more is pending.”

Mr Collins suggested that the success of the WTO in promoting economic growth and increased standards of living around the world belies the attempts to dismiss it “pejoratively as the ‘no deal scenario’ in which the UK would operate in the absence of FTAs”.

The WTO’s purpose, the Professor noted, is to eliminate barriers to trade in goods with a view to raising standards of living.

Mr Collins concluded: “WTO membership lowers consumer prices and therefore has a beneficial impact on real wages and competitiveness throughout the economy. 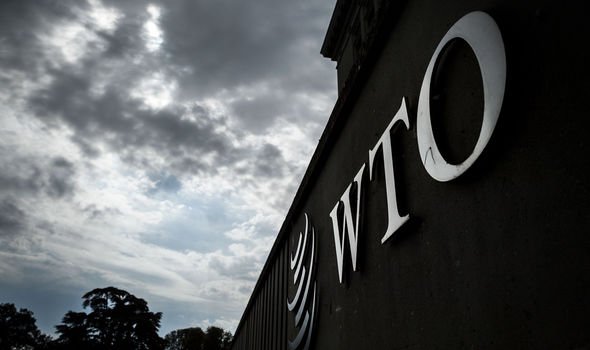 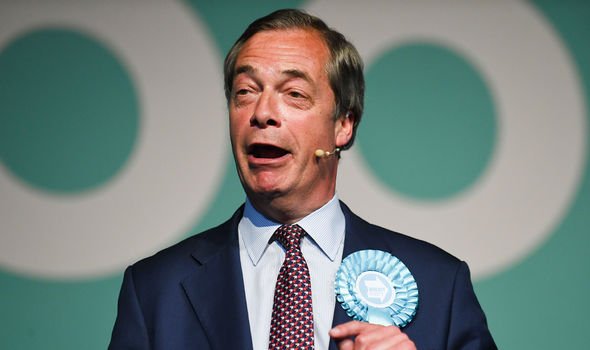 “The implications for the UK of trading only on WTO terms outside of the EU and without FTAs are broadly positive.

“Overall productivity would likely rise as the structures of production would become concentrated in non-protected sectors.

“The UK would no longer need to maintain tariffs on sectors which it has no significant domestic production to satisfy industrial lobbies elsewhere in Europe.”

The Professor’s sentiment about WTO echoes the one of Brexit Party leader Nigel Farage, who has been pushing for a no deal Brexit for the past two years.

Moreover, Mr Collins claimed that the UK has indicated it intends to pursue bilateral and possibly regional FTAs with other countries, including those of the Commonwealth and the US.

He suggested this would be a sensible strategy as it is likely that, after Brexit, the UK will enjoy reasonable success in concluding these arrangements given “its economic position and the fact, that, unbridled from the EU, it will not be required to make compromises in favour of other member states in the bloc”.