Boy in coma, 12, at centre of court battle 'needs test to find out if he's dead' 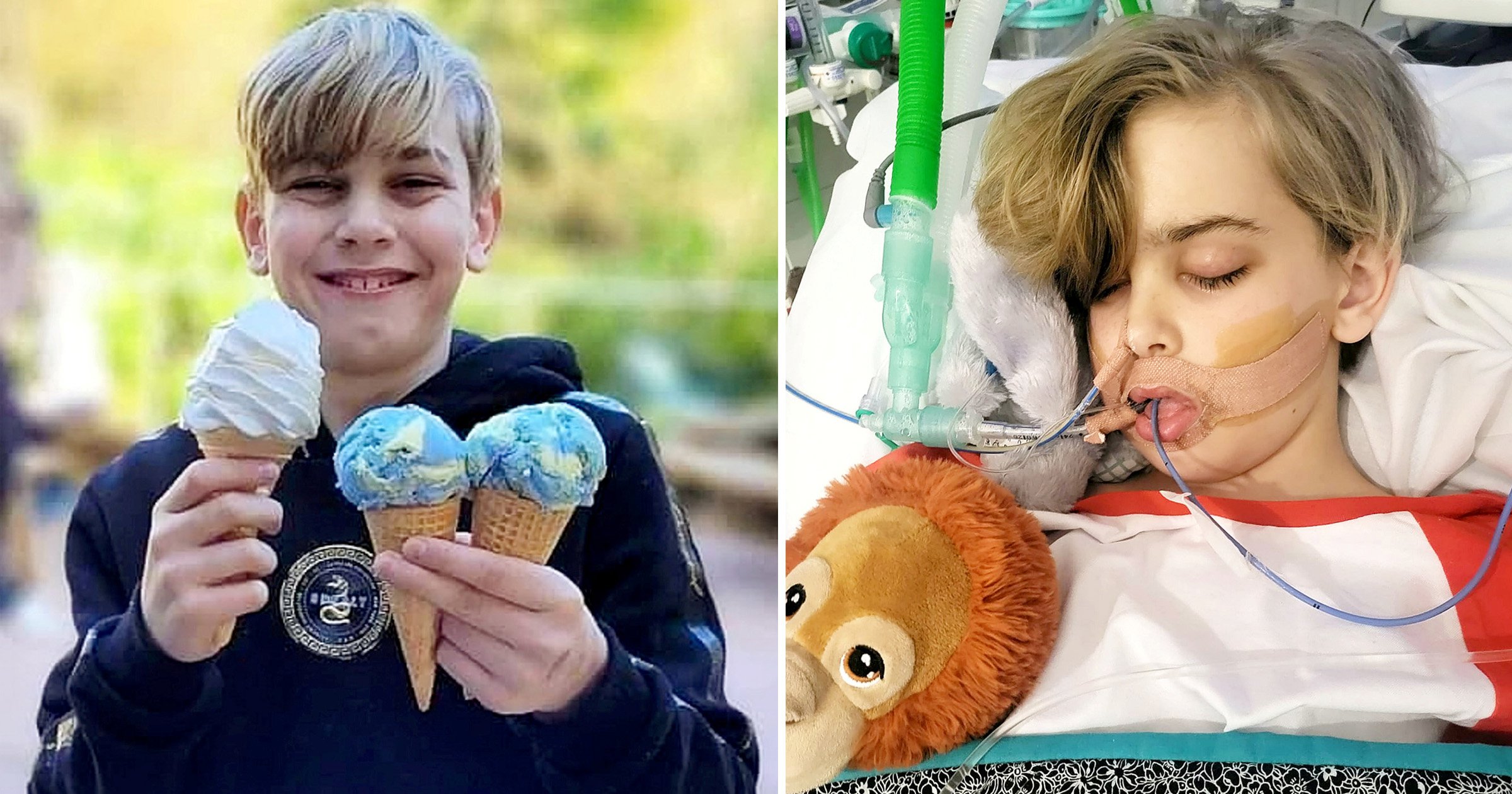 Doctors should establish whether a boy sent into a coma more than a month ago after suffering ‘catastrophic injuries’ is dead, judges have ruled.

Mrs Justice Arbuthnot concluded that a brain-stem test would be in Archie Battersbee’s best interests, at a hearing at the High Court in London today.

Bosses at the hospital’s governing trust, Barts Health NHS Trust, asked the judge to rule that a brain-stem test would be in Archie’s best interests.

A specialist told the judge that the brain stem was responsible for the functions which kept people alive.

Archie’s parents Hollie Dance, 46, and Paul Battersbee, 56, who are separated and both from Southend, Essex, have concerns about doctors’ proposals and want treatment to continue.

They questioned the reliability of the test, feared that it could cause more damage and asked why Archie, who lives with his mother, was not receiving treatment to relieve swelling on his brain.

Miss Dance has told how she found Archie with a ligature over his head on April 7, and thinks he might have been taking part in an online challenge.

She had urged the judge to give her son, a keen gymnast, ‘more time’. The boy’s mum told reporters: ‘Everyone is in such a rush.

‘I’m asking the judge to just give him more time – give him time to fight back.’

She added: ‘It’s only been five weeks – it took me longer to get over the flu. What’s the rush?’