Blogger who killed herself with poison was neglected by hospital staff 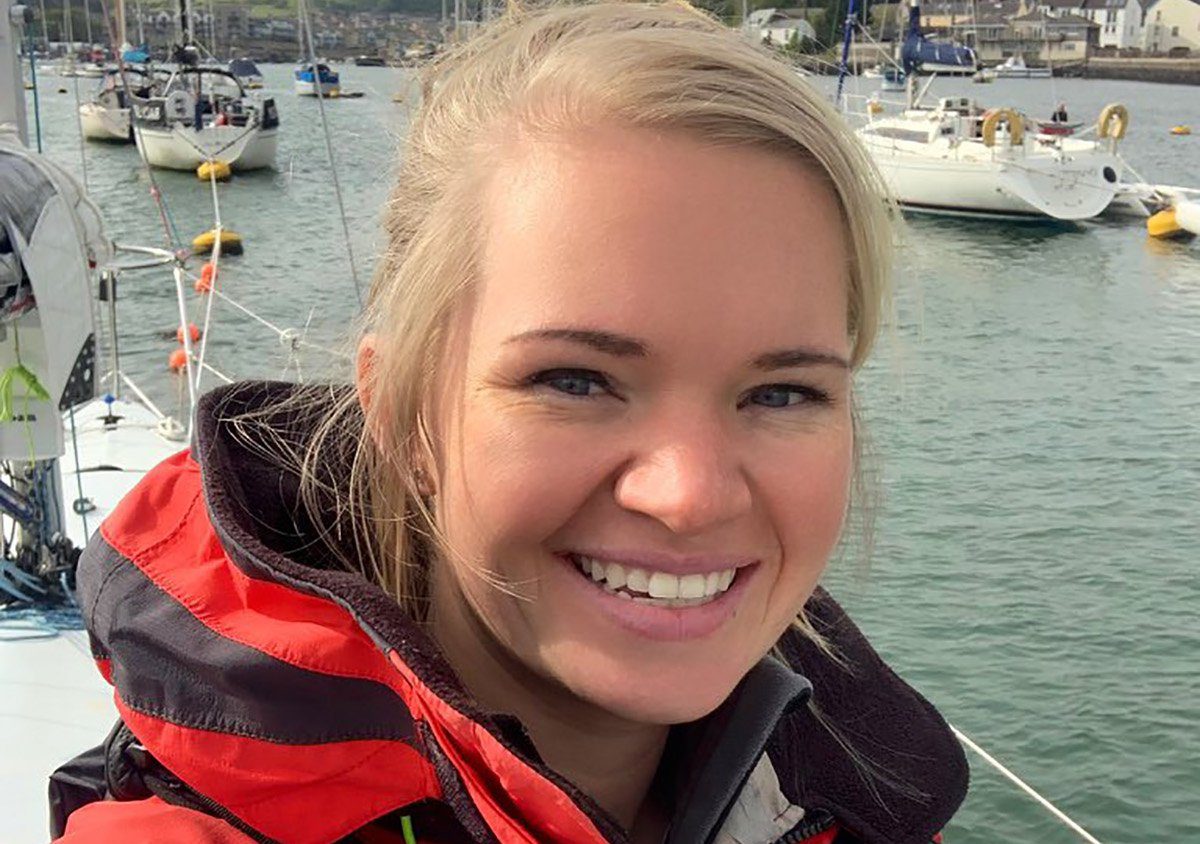 A mental health blogger who died from poison she ordered was neglected by psychiatric staff who let her open her mail, an inquest found.

Workers at the Priory Hospital Cheadle Royal in Greater Manchester were under a ‘clear direction’ that Beth Matthews, 26, was not to open her own deliveries.

But a jury found ‘inconsistencies’ in the staff’s approach and Beth was allowed to open a package which had poison in it – she told staff it was ‘protein powder’.

Beth used this to take her own life on March 21 last year after collapsing in front of workers at the hospital.

This happened despite her care plan and multiple handover note stating only staff should be allowed to open her post, the inquest heard.

Just a few weeks before her death, Beth told a nurse: ‘There are things you can purchase that can do the job’.

When pressed, Beth told the carer ‘it’s already done now’ and refused to elaborate. Beth’s consultant said this should have been raised with him.

The Priory Group, which provides mental health facilities, admitted that Beth’s care plan ‘was not followed’ as it should have been on the day of her death.

The group accepted that ‘on the balance of probabilities if the measure related to post on Beth’s care plan was followed, she would not have ingested the substance, and would not have died as she did’.

Beth was diagnosed with Emotionally Unstable Personality Disorder (EUPD) in 2018 and she suffered from recurring thoughts of wanting to end her life, the hearing was told.

She survived a suicide attempt in April 2019 and this left her with ‘significant long-term pain and disability’.

Beth spent several months in hospital before she was transferred to a psychiatric unit at Bodmin Community Hospital in her home county Menheniot in Cornwall.

She was discharged in September that year and started her blog Life Beyond the Ledge, in which she documented her experiences as a ‘suicide survivor’.

But Beth’s mental health declined in 2021 and she went back to the same psychiatric ward. In November, she was transferred to the Priory Hospital Cheadle Royal.

The court heard that she was facing several difficulties which would have had a negative impact on her mental health.

This included the three-year anniversary of her previous suicide attempt, a recent break-up with her long-term partner, the possibility of being transferred back to Cornwall and a looming tribunal to challenge her section.

Following a two-week inquest into her death, the jurors found that neglect by staff at the Priority hospital contributed to her death by suicide.

Her family said in a statement: ‘Beth tried to help others through describing her own mental health experiences in a highly graphic but articulate way and by doing so was able to touch and help countless others.

‘We know for a fact that she saved at least one person through her social media presence. That is a huge legacy for a young lady to leave behind.

‘Beth gave a bright light of hope to people who were struggling to see any light at all.’