Rikki, the beloved pooch, is not in the best shape but is luckily home and safe at last. According to Staffordshire Live, Rikki was found in a field near Basingstoke, Hampshire, after being missing since earlier in the year.

The dog was one of eight dachshunds stolen from Seale Pastures Farm, a kennel and cattery in Leicestershire village of Acresford, on February 10.

Rikki is the third dog of the bunch to be recovered after Percy and Muffin were previously returned home.

The other five remain missing, but their owners are hopeful that they will be found.

Rikki’s family shared their happiness over having him home on Facebook, noting that he is worse for wear and in need of lots of care but that Shelley Tomsett, his owner, is elated to have him back. 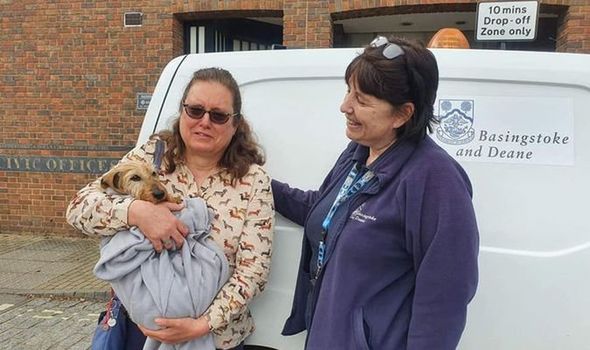 They said: “Rikki is home. He was found by a member of the public in a field near Basingstoke, Hampshire. The Basingstoke dog warden, Laura, has been amazing behind the scenes and kept him safe for us until Shelley could get down there.

“Rikki is barely recognisable as ‘Dog 5’, he has gone grey and lost most of his beautiful ginger. He has lost weight, has sore sticky eyes, awful rub burns to his nose, is filthy and covered in fleas, has overgrown claws, and very very sore frostbitten ears.

“No further information will be given at this time as police inquiries are ongoing. Please give Shelley some time to tend to her poorly little man. 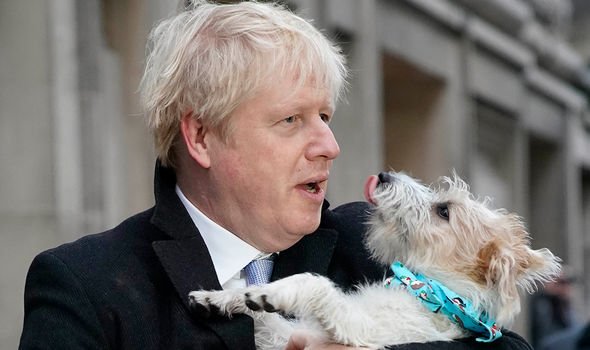 “Massive thank you to everyone for everything. Don’t forget we have five more to find. Let’s do this.”

Those with any information about the whereabouts of the remaining missing dogs is asked to contact Derbyshire police by calling 101, quoting reference number 20*084142 in any correspondence.

Police can also be contacted via their social media channels or by calling Crimestoppers, which is an anonymous service, on 0800 555111.

All of the dogs are microchipped and aged between one and six years old.