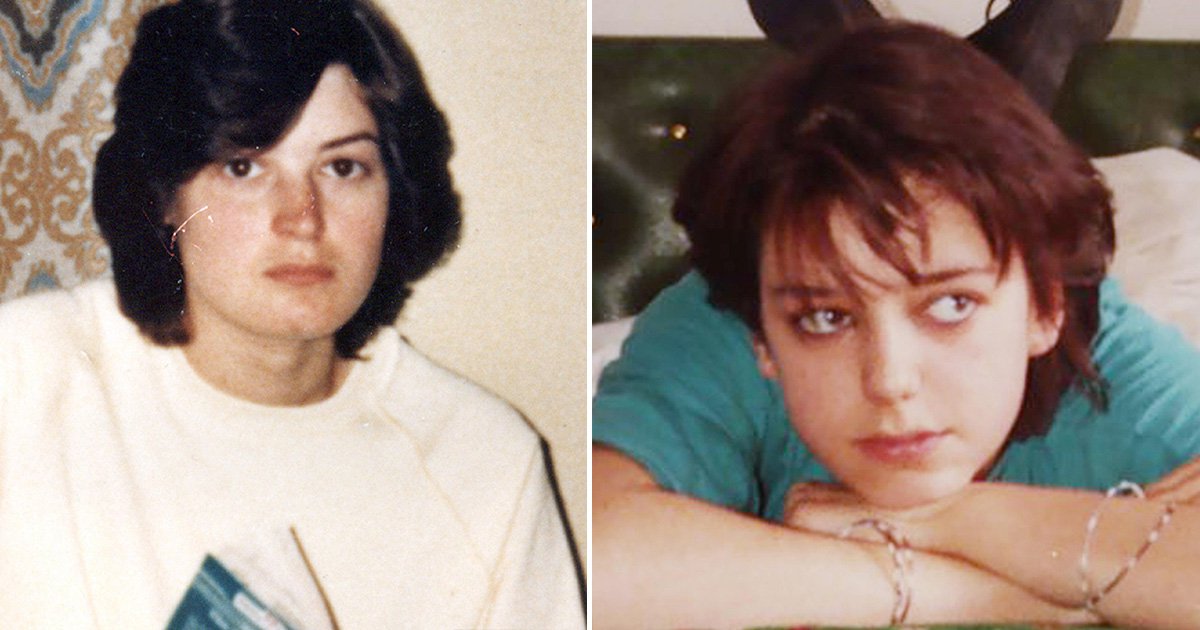 David Fuller has admitted responsibility for the killings of Wendy Knell and Caroline Pierce in 1987.

It marks a major development in one of the UK’s longest running homicide cases, but the 67-year-old defendant still denies murder.

Wendy, 25, and Caroline, 20, were both attacked in Tunbridge Wells, Kent, where they lived about a mile apart from each other.

They didn’t know each other but worked in the same street in the town centre before their deaths – which later became known as the ‘bedsit murders’.

Shop manager Wendy was found dead in her ground-floor bedsit in Guildford Road on June 23 1987 after failing to turn up for work.

She had spent the night with her boyfriend, who worked as a bus driver, before he dropped her off home at around 11pm.

Caroline was attacked five months later outside her home in Grosvenor Park. She had last been seen at about midnight on November 24 when she was dropped off by a taxi.

Both women were found naked with their keys missing, and they have still never been found.

Wendy’s diary and distinctive cow bell keyring and brass plate with ‘Woman Of The Year’ engraved on it are also yet to be recovered.

Fuller, from Heathfield, East Sussex, was arrested and charged over Wendy and Caroline’s deaths in December.

Having denied murder, his trial is expected to begin next month, the court was told.