BBC political editor Laura Kuenssberg has confirmed that nationwide restrictions in the UK are on their way, amid mounting panic in Downing Street about the spread of coronavirus. Speaking to the BBC’s Today programme, Kuenssberg said that a “national circuit break” will be imposed across England, with the devolved administrations likely to follow as well. This will be different from a national lockdown, according to the leading BBC journalist, because schools and the majority of workplaces will still be kept open.

Kuenssberg said: “Chris Whitty and Sir Patrick Valance, the country’s most senior doctor and scientist, were in Downing Street on Wednesday night.

“They presented a very serious potential pattern for the spread of coronavirus over the next few weeks with a very significant number of daily deaths by the middle of next month if further actions aren’t taken.

“They put forward the idea of a national circuit break for England. This would be a short period, of a couple weeks, to slam the breaks on the spread.

“Pubs, restaurants and other hospitality businesses would close, but crucially schools and workplaces would be kept open.” 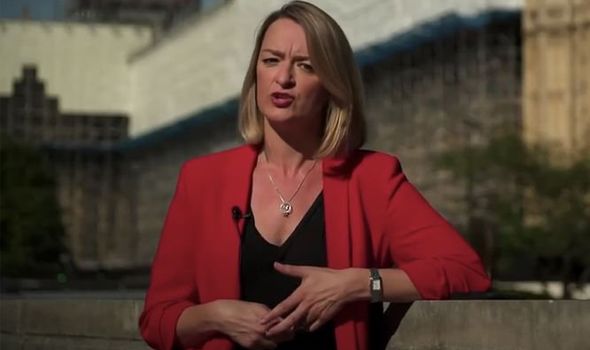 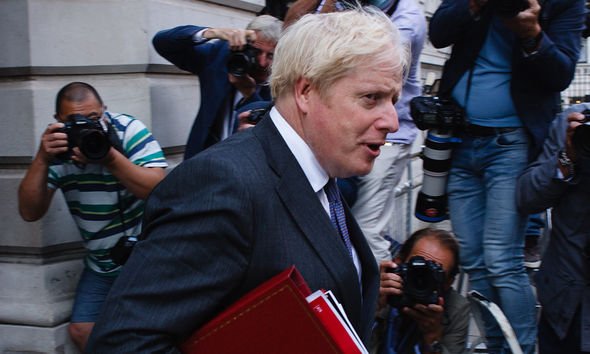 The BBC political editor said that on Thursday, Chancellor Rishi Sunak gave a “very different presentation” to the Prime Minister, amid anxiety over the looming spike in unemployment when the furlough scheme winds up in October.

Kuenssberg explained: “The Chancellor gave a grim set of predictions about the economy due to the restrictions put on the country.

“Downing Street is trying to balance the economic recovery of the country, the need to slow the spread of the disease, and to avoid shutting down the NHS to other health concerns.”

She went on to suggest that the two-week “circuit break” restrictions could be imposed to coincide with the October school half-term in order to limit the impact on children’s education. 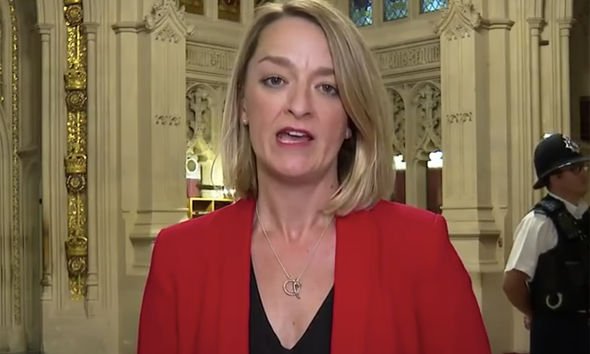 Kuenssberg said: “There hasn’t been a final decision on timing yet. The Government is still looking at the data.

“They don’t know yet if the rule of six will have an impact on the numbers. But, currently there is the option of action around the October half-term.

“In a week we will hear about new national restrictions for England, and Scotland, Wales and Northern Ireland will likely follow similar restrictions afterwards.” 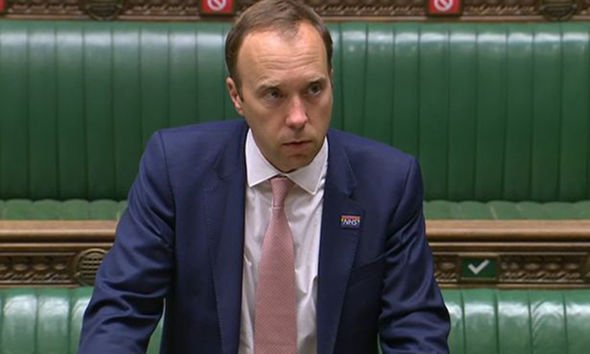 According to sources, Professor Whitty and Sir Patrick warned Mr Johnson in their meeting that the disease was now doubling every seven to eight days.

Experts on the government’s Scientific Advisory Group for Emergencies (SAGE) and the Scientific Pandemic Influenza Group on Modelling (SPI-M) have also suggested a new national lockdown, according to the Financial Times.

This week, local lockdowns have already been expanded to cover ten million people across the country as the number of people testing positive rapidly increases.

New restrictions covering nearly the whole of Lancashire are expected to be announced later on Friday.