Students in England will get their A-levels results on Thursday but after the SNP’s fiasco over results in Scotland, Education Secretary Gavin Williamson has announced students in England will be able to appeal their results and ask for their mock exams results to be used in the calculation. Labour shadow education secretary Kate Green criticised the move, claiming mock exams are graded differently on a school-by-school basis. But as she appeared on BBC Radio 4’s Today programme, host Katya Adler tore apart her party’s stance across the UK.

The BBC host said: “Aren’t Labour demands a bit confusing? If you look at areas in Scotland, yesterday you supported the SNP move to revert to teachers’ predicted grades if they were higher than the results pupils had received from the moderated system.

“In England, now you want students to appeal the grades that they’ve been given if they believe that they’re unfair.

“And in Wales, isn’t the Labour-run Welsh Government taking a similar approach to the exam results, the standardisation system originally suggested in England and Scotland that is now being disputed?”

Ms Green replied: “Let me just clear up about Wales first, because it’s a bit different there in that they also have AS-levels to look at where the results are being conducted in a much more robust way, they will look at the results of the exams last year. 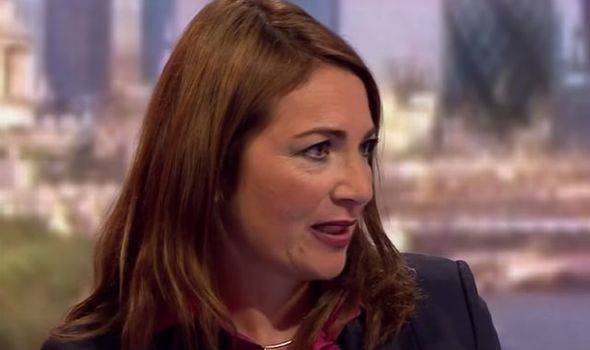 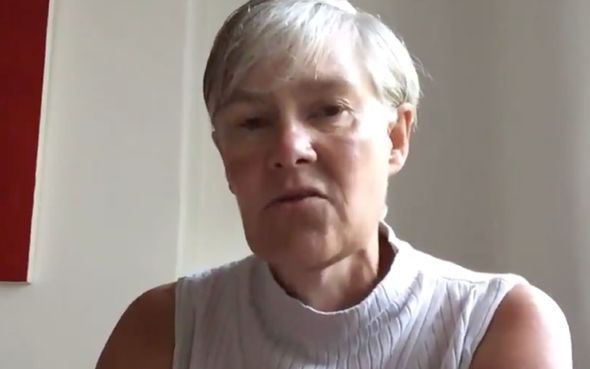 “So there’s a bit more hard data available in Wales which we won’t have in England.”

Speaking on BBC Breakfast, Ms Green said GCSE students should not be downgraded below a level 4 – the equivalent of the old grade C – in English and maths.

“Those subjects are so crucial for a student’s future path, whether into their chosen career or further study,” she said.

“And given the disruption that they have suffered this year to their education we do think it’s particularly important that we protect this Covid generation from further damage.”

The Labour MP said there was a risk that students from disadvantaged backgrounds in England would being adversely affected by moderated results based on teacher’s predictions.

“I think the core of the option is the right one to have on the table, and especially at this eleventh hour changing the system again is not welcome, but it needs to be made significantly more robust,” she said.

She said students needed to be able to appeal if they feel they have been wrongly assessed.

“We need to understand exactly which students are affected. We haven’t even seen the model that’s been applied to doing this standardisation yet,” she added.

“And what we do know from Scotland is that there is a risk that it could be students from more disadvantaged communities who are being disproportionately affected.” 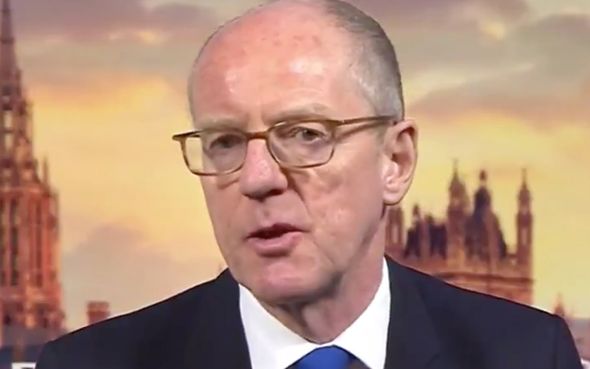 Education minister Nick Gibb said that in making changes to the exam system in England, the Government had looked at what had happened in Scotland.

“We did look at what happened in Scotland. We were worried about that. We are not changing the fundamental system here as they are in Scotland,” he told BBC Breakfast.

Mr Gibb insisted that the system was not in “confusion” and refused to apologise for the late changes.

“There is no confusion. We have been very clear from the very beginning. We had to have a system in place to award qualifications to young people given that we had cancelled the exams,” he said.

“With the best model in the world there will be students who fall outside it. We didn’t want any students to suffer disadvantage.

“We apologise to nobody for finding solutions – even at the eleventh hour – to stop any student being disadvantaged by this system.”