BBC FURY: Presenter rages at calls for over-75s to go to PRISON over licence fees

TalkRadio host Kevin O’Sullivan burst into an furious tirade on the topic of BBC TV licencing fees. While speaking to media commentator, Paul Connew, during his TalkRadio segment Mr O’Sullivan argued it was ludicrous to threaten over-75s with prison over TV licence fee payments. Mr Connew attempted to argue that, like any other payment, the user must be held accountable, similar to that of those who refuse to pay for parking tickets.

The TalkRadio host repeatedly insisted it was unfair and “ludicrous” to haul people off to prison over payment for “television entertainment.”

Mr Connew said: “The last figures available over the last year show that only five people have gone to jail for not paying their licence.”

Mr O’Sullivan interrupted to say: “That is obscene Paul, it is obscene that people should go to prison for not paying for television entertainment.

“I would say it was medieval if it wasn’t about television. 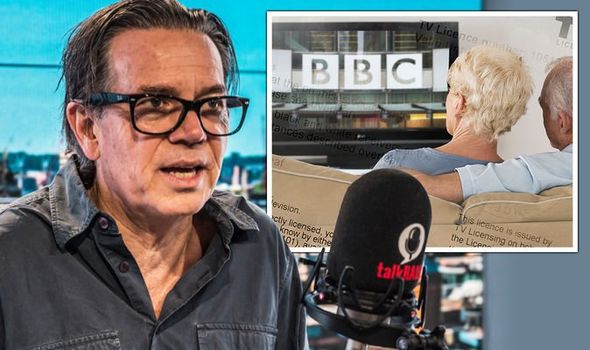 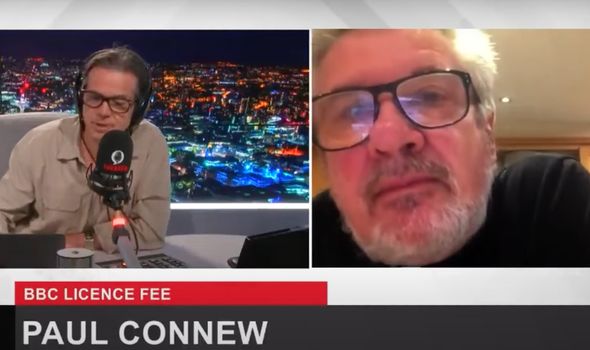 “It is just nonsense, this organisation is mad.”

Mr Connew attempted to defend the consequences of those that did not pay their fees.

He said: “Palul, we cannot send people to prison for not paying television entertainment. 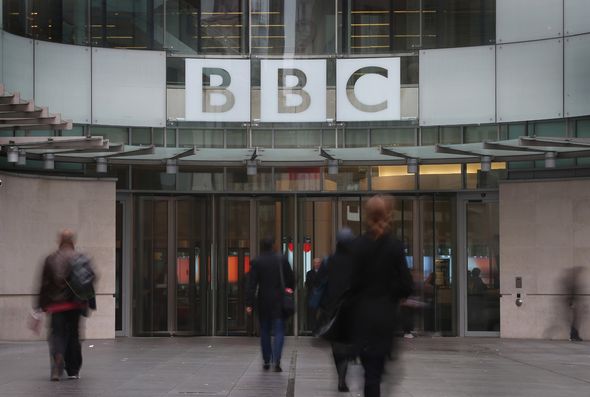 “It is absolutely nonsensical.

Mr Connew hit back: “Would you not send to prison someone who did not pay 500 parking tickets?”

The TalkRadio host insisted these were different issues and his co-host added an individual would still be unlikely to go to prison for not paying parking tickets.

Mr O’Sullivan continued: “It is not the same Paul, we are talking about paying for television entertainment. 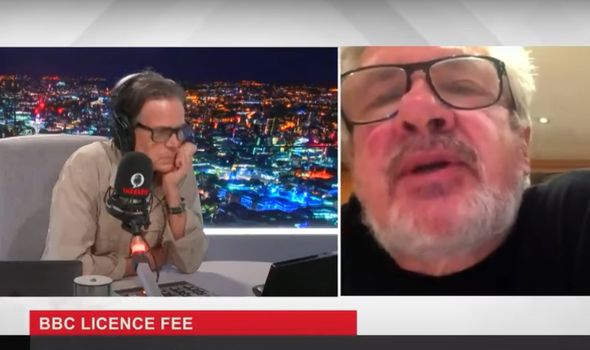 “Netflix cannot take you to prison if you don’t pay for Netflix.

“How on Earth can the BBC justify sending people to prison for not paying for it, it is absolutely ludicrous?”

The media commentator then noted that the issue of licence fees could be decriminalised by the Government.

However, until then, prison sentences could continue to be a possibility for those who refuse to make payments.