Shaun Ley, 51, was clearly dressed for the part from the waist up – but eagle-eyed viewers were quick to point out the news anchor was wearing shorts and deck shoes under the table. For a split second before Mr Ley started reading the news, a wide angle shot of the studio revealed the BBC presenter’s bare legs under the table.

The shot lasted for around three seconds, lingering long enough for viewers to glimpse the spectacle.

One user on Twitter said: “Wow. The BBC’s clothing allowance has clearly taken a hit.

“What next? Fiona Bruce doing question time in a bikini?” 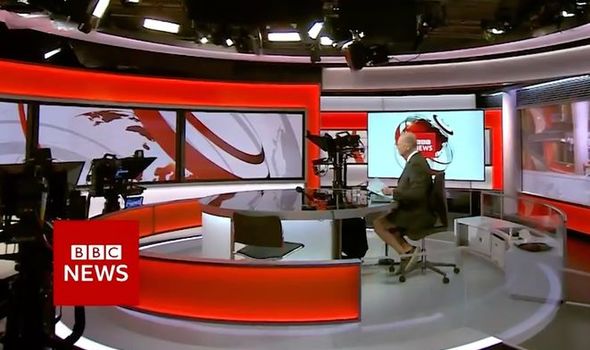 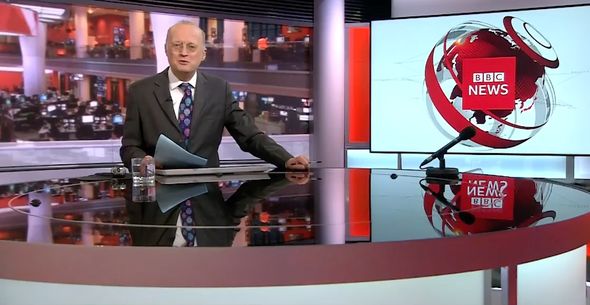 A second user wrote: “Thought shorts and shirts are for postman not for BBC broadcaster.”

One more said: “Is BBC news reader Shaun Ley keeping his cool by wearing shorts? And if so, were viewers meant to find out?”

Replying to that comment, another said: “I, as a kid, always thought newscasters weren’t wearing much from the waist down. I now have proof.”

A fifth said: “BBC World News anchor about 75 years old sitting in a suit at the anchor desk.” 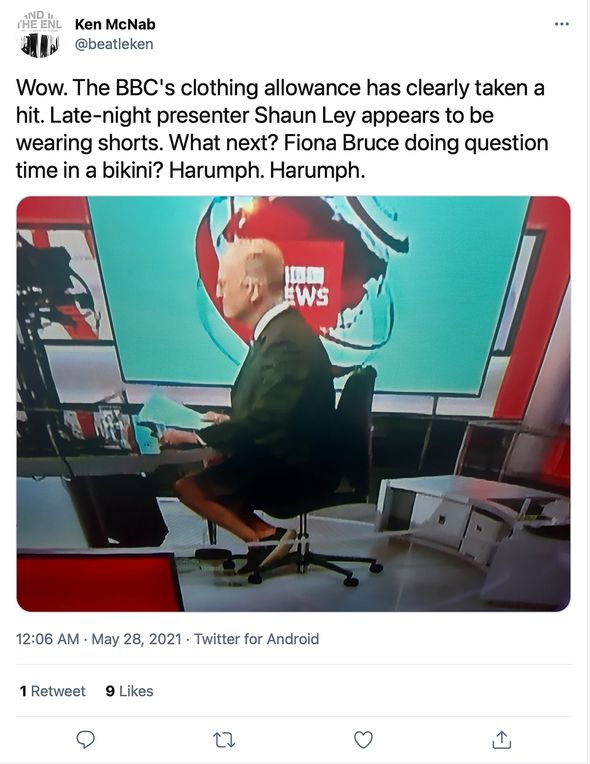 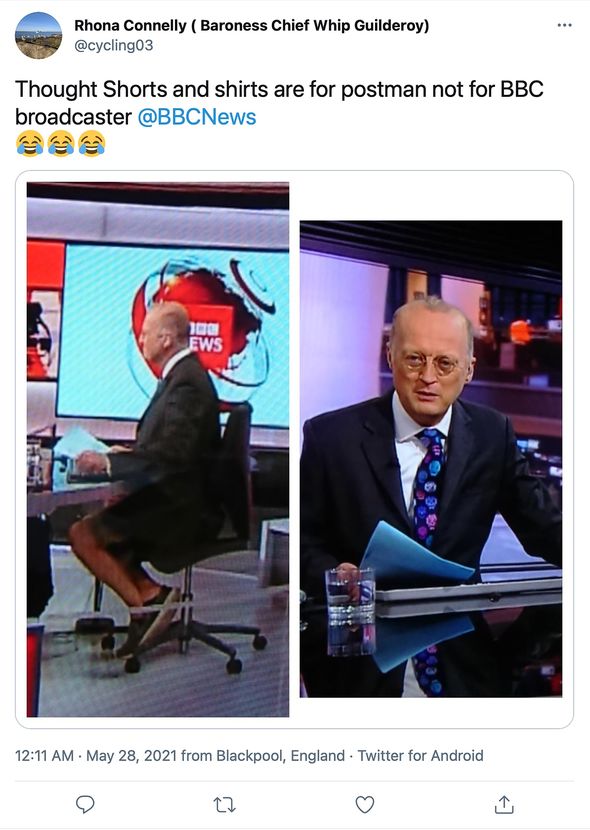 Guest speakers on the show also appeared to be stifling laughs when they turned to him to discuss some serious issues.

On the day of the broadcast, temperatures in some parts of the UK soared to over 28C – the hottest it’s been all year.

Another social media user wrote: “The BBC have been getting a lot of stick lately but I have to say I’m in complete agreement with them… 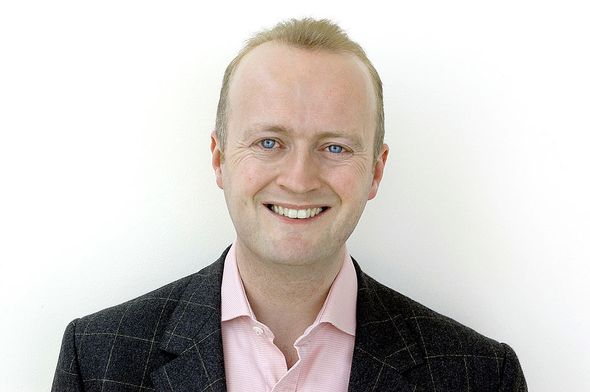 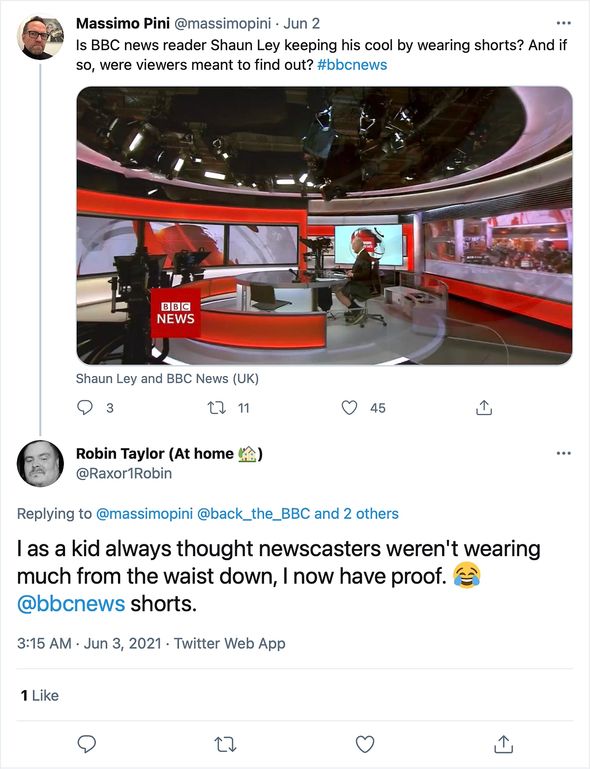 “Shorts weather has arrived. I will be adopting this look for all work Zoom calls from now until September.”

Justyna Tosun, 34, told The Sun: “I roared with laughter! He’d been reading all this gloomy news when I realised he had no trousers on.

She added: “It was like something out of a comedy show.”