The BBC “very rarely refer to” the fact that Britain has a huge £70bn trade deficit with the EU, according to Tory MP Daniel Kawczynski. The Brexiteer said that the huge trade deficit was the major reason why the EU was so desperate to stop a no deal from happening. There are mounting calls within Brussels and EU member-states for an extension to the transition period, amid fears that a trade deal with the UK will not be struck this year.

This follows the Government’s repeated refusals to request an extension to the transition period.

On Friday, Cabinet Office minister Michael Gove confirmed that he told Brussels that “the moment for an extension has now passed”.

Mr Gove also backtracked on plans to introduce full border checks with the EU when the Brexit transition period ends and defied warnings that it would be “extraordinarily reckless” not to request an extension.

Daniel Kawczynski, Conservative MP for Shrewsbury, said that EU needed a deal much more than the UK does. 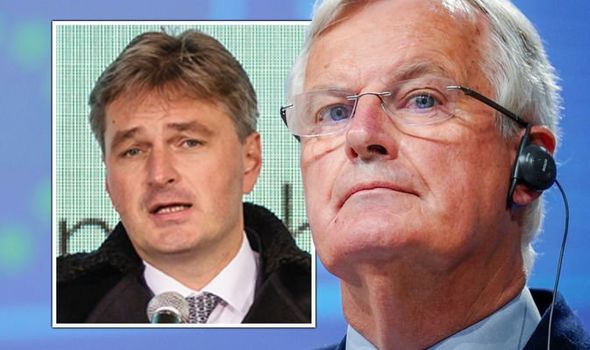 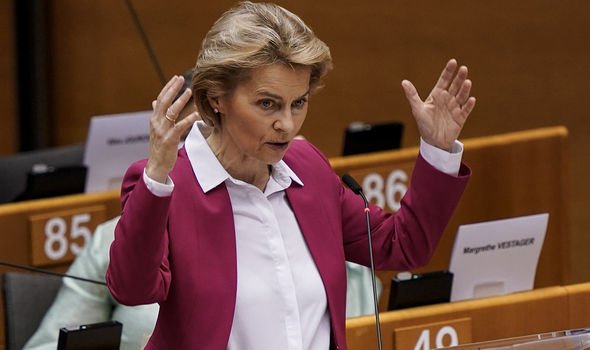 Speaking to the BBC’s Mishal Husain on BBC Radio 4’s Today programme, Mr Kawczynski said: “One of the largest exporters in my constituency, its managing director told me they expect a deal or no deal, but to ensure we leave on time.

“We easily fill out forms when we export to American and Canada. We are perfectly competent in filling out those forms and paying our tariffs to the EU.”

“Let’s not forget one thing, which is very important here, and which the BBC very rarely refer to.

“We have a massive trade surplus with the US but we have a huge trade deficit with the EU. 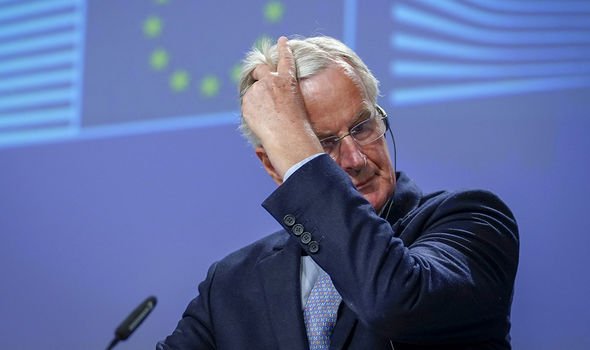 “We are paying these people in the transition period, this year alone, £17 billion and yet we have a trade deficit of over £70 billion a year.

“It is in their interests to get a deal and avoid a no deal.” 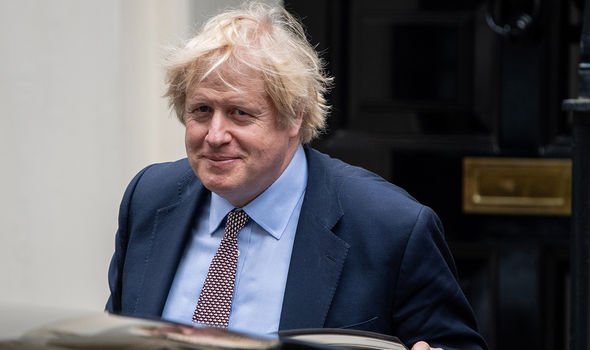 He pointed out that EU negotiations always go down to the wire, and the same timeline is likely in terms of a Brexit trade deal.

Mr Kawczynski hit out at the Brussels for their “intransigence” in the talks, particularly on “the basic area of fishing”.

He said that the EU had left the British fishing industry “decimated” since European vessels had “plundered our fishing stocks”.

The MP added: “The fact they expect and demand the status quo shows the sheer level of arrogance of these people.”