When asked about his discredited Panorama interview with Diana, the Home Secretary said: “If there is action that needs to be taken – that will follow.” Diana’s brother Earl Spencer had already turned up the heat on Bashir by claiming his sister was the victim of blackmail and fraud. Scotland Yard is also now assessing the Dyson report into the scandal, published last Thursday, to see if any new evidence could lead to a criminal investigation.

The under-fire reporter said yesterday that he was “deeply sorry” for any distress suffered by Prince William and Prince Harry.

But he again insisted that he did not deceive their mother.

He added: “I never wanted to harm Diana in any way and I don’t believe we did.

“Everything we did in terms of the interview was as she wanted, from when she wanted to alert the palace, to when it was broadcast, to its contents. My family and I loved her.”

Bashir was described as sounding like a “broken man” as he responded to the Dyson report for the first time.

The inquiry revealed how forged bank statements appeared to show that three men close to the Princess had spied on her for money. 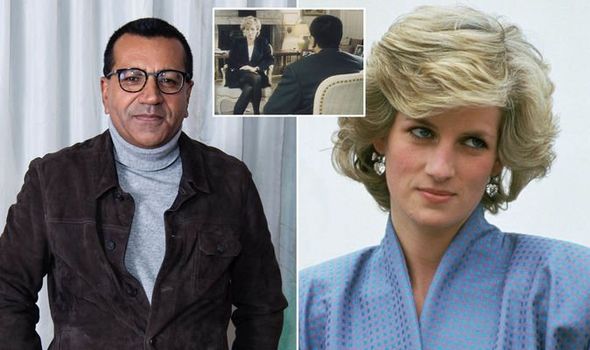 Bashir used the fictitious documents to persuade her to grant him the award-winning interview seen by 23 million viewers in the UK.

A cover-up of his dishonesty by senior figures at the BBC was also exposed and criticised by Lord Dyson.

Earl Spencer, who introduced Diana to Bashir after seeing the forgeries, has reportedly written to Metropolitan Police Commissioner Dame Cressida Dick alleging a number of crimes including blackmail and fraud.

Detectives had previously ruled out a criminal inquiry into the scandal in March.

But Scotland Yard said that investigators are now potentially reassessing that decision. 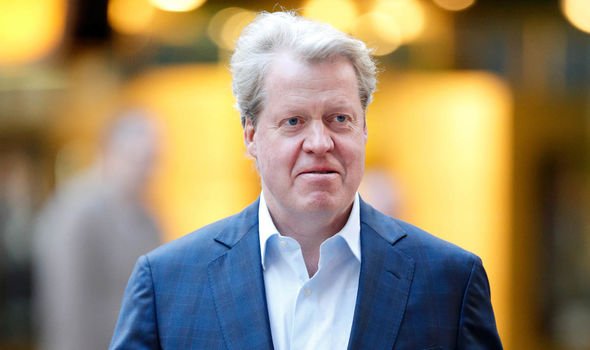 Bashir, 58, won awards for his Diana interview during which she revealed intimate details of her relationship with Prince Charles.

The Prince of Wales is understood to have asked the BBC to stop playing clips of the infamous Panorama programme for fear of repeating the distress it caused.

In the wake of Lord Dyson’s devastating report, Prince William told how the Bashir interview had increased his mother’s “fear, paranoia and isolation”.

In a scathing statement, William said he suffered “indescribable sadness” that his mother’s final years had been marred by the fallout from the BBC broadcast.

He also directed his anger at the corporation, saying: “She was failed not just by a rogue reporter, but by leaders at the BBC who looked the other way rather than asking the tough questions.”